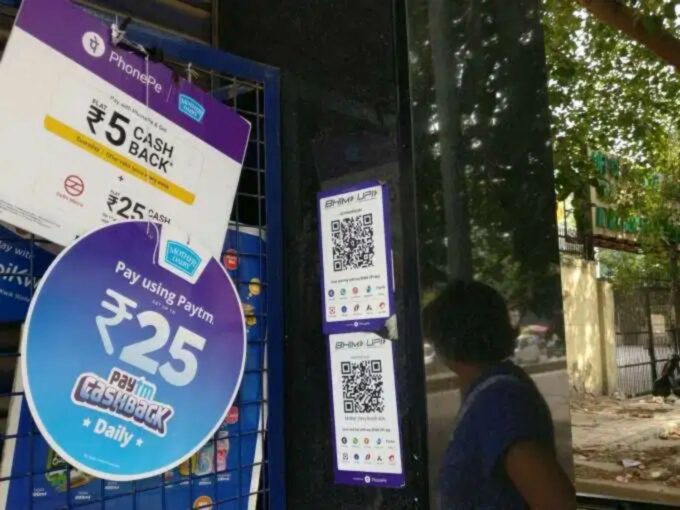 With the outage for YES Bank services last week, the focus of the UPI app ecosystem has shifted to partnering with multiple banks to avoid similar disruptions in the future. YES Bank was the sole banking partner for 20 of the 32 third-party players on the UPI network. After the recent fallout, several UPI facilitating apps were impacted severely. While most of these apps were back on track within 24 hours with new partnerships, the practice of using a single bank partner is now being questioned by the UPI governing body.

In the aftermath of YES Bank crisis and its impact on UPI payments network, the National Payments Corporation of India has now urged UPI apps to partner with more banks. “To ensure full resilience of the ecosystem, we have been a proponent of the multi-bank model,” NPCI said in a statement.

Prior to this, NPCI, in September 2017, had advised large UPI payments players to follow the multi-bank approach. “There are already few payment apps operating on the multi-bank model and some of them are in the final phases of migration,” NPCI added.

NPCI also said that by identifying alternative partner banks, which quickly stepped in to address contingency requirements, both PhonePe and BharatPe were able to emerge out of a tough situation relatively unharmed. ICICI Bank is said to be processing over 60% of all the UPI transactions and is the new partners for PhonePe and BharatPe.

In terms of its contribution to UPI payments, the YES Bank is estimated to have contributed nearly 40% of total UPI transactions in January 2020. On the impact of YES Bank debacle on the payments ecosystem, NPCI said that there has been a minimal disruption as non-YES Bank customers were able to make payments without any issues.

Earlier, reports said that PhonePe and BharatPe have started to partner with more banks to prevent a similar outage in UPI transactions. Notably, PhonePe’s UPI services were impacted for more than 24 hours because of the moratorium put on YES Bank by the Reserve Bank of India (RBI).

While PhonePe is currently in talks with the State Bank of India (SBI) for a partnership, BharatPe is trying to partner with Kotak Mahindra Bank and SBI. Speaking to Inc42, a PhonePe spokesperson had said, “While we were actively working on adding other payment service provider (PSP) partners, we cannot reveal more at this stage.”