NPCI is likely to make a fresh investment into Bharat BillPay 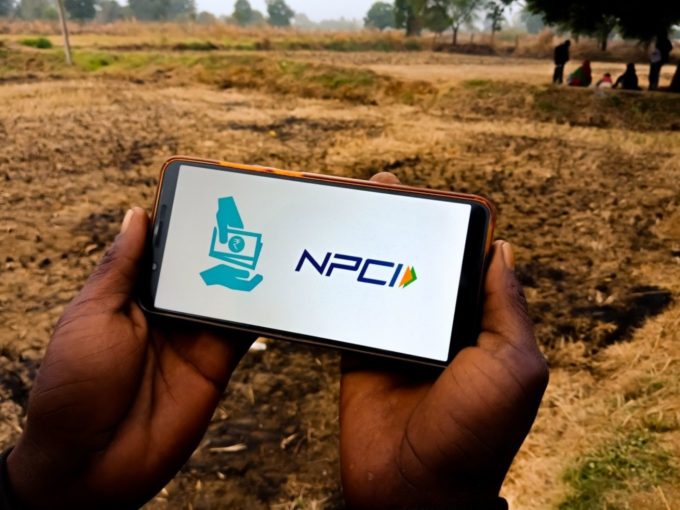 The National Payments Corporation of India (NPCI) is reportedly planning to spin off its bill payments business, Bharat BillPay, into a separate subsidiary.

Bharat BillPay will be NPCI’s second subsidiary firm after NPCI International Payments (NIPL), which takes care of deployment of the RuPay card scheme and Unified Payments Interface (UPI) outside of India.

The existing TPAPs will get two years, starting in January 2021, to comply with the new norms in a phased manner. However, for the new entrants in the digital payments landscape, notable among them being WhatsApp Pay, the 30% cap will be applicable from January 2021.

NPCI is at present looking for a new chief executive to head NPCI Bharat BillPay. The reason behind making it a separate entity is that it can be managed properly especially when it is in the growth stage, sources close to the matter told Financial Express.

“The systems are growing and this is the right time for NPCI to create a dedicated focus. For them the objective now is to grow Bharat BillPay exponentially without any dependence on NPCI,” said a senior industry executive.

NPCI is likely to make a fresh investment into Bharat BillPay. However, the exact amount of investment could not be immediately ascertained.

This development comes at a time when the companies and startups are planning to apply for a new umbrella entity (NUE) licences, which will allow them to set up their own pan-India retail payment network.

Currently, this domain is monopolised by the NPCI which was set up by the RBI and the Indian Banks Association (IBA) in 2008 as a non-profit entity. Its offerings include UPI, NFS, Aadhar-enabled Payment System and IMPS. On the contrary, the NUE can be ‘for profit’.