Not This Election But Soon India May Get To Vote Online

Not This Election But Soon India May Get To Vote Online

This will allow NRI, people moving to different states to vote for the election 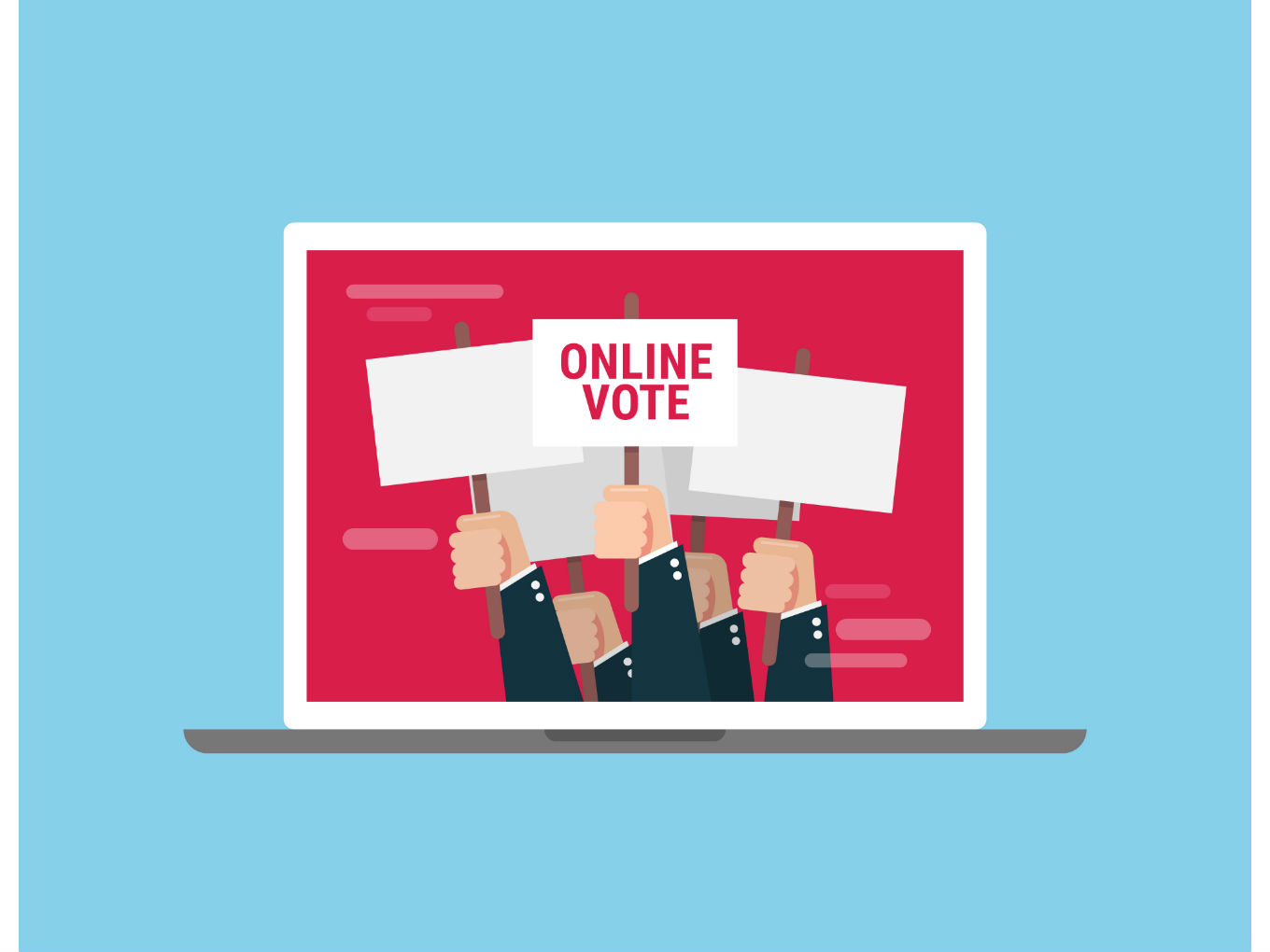 The central government has certified an online voting startup called Right2Vote. With this certification, Indian voters staying out of the country or have moved to other states will be able to participate in elections in the future.

This facility will not be available for the upcoming Lok Sabha elections as it is currently waiting for parliamentary approval.

Currently, nearly 20 Mn Non-Resident Indians, as well as 300 Mn potential Indian voters who have migrated from one part of the country to another for various reasons including studies, job, marriage etc, are unable to cast their votes.

Right2Vote Infotech Pvt. Ltd was founded in 2015 by Neeraj Gutgutia. It is a mobile-based voting platform that allows users to vote online. Currently, the startup is aimed at ensuring that users leverage Right2Vote’s mobile voting platform including soldiers, NRIs, migrants and other sections who are denied Right to Vote due to booth based voting in the upcoming elections.

According to the startup, it has already filed 7 patents for various voting-related technological innovations they have done over the last few years. Some of the features offered by the platform are secret ballot, audit trail, server confirmation, vote record, voter receipt, double authentication, Aadhaar based authentication, personalized notification and reminders to voters, voting via the website, Android and iOS app, geo-tagging and geo-fencing.

Right2Vote claims to provide a highly secured and user-friendly platform and has been designed to ensure illiterate, old and physically challenged people are also able to use the platform with ease.

The startup also said that the Maharashtra State Election Commission is running a pilot project with Right2Vote for panchayat elections. The company also mentioned how using online technology for voting will not only be effective for the consumers but will also save a lot of finances.

For instance, It is estimated that India would spend $7 Bn on General Election 2019. Online voting in future can help to save 90% of the money which can be used for other key election issues such as bailing out the farmers and buying advanced fighter jets for the country.

A shift to online voting will also benefit the working ecosystem. It is not uncommon to see that the country stands still during voting days. Several schools remain closed during voting days and essential government services get delayed due to the elections.

Also, more than 10 Lakh booths would be setup across the country in schools and other important building leading to the suspension of work. Once online voting comes into action, it will solve a lot of these issues, the Mumbai-based said.

Apart from Right2Vote, three other companies, namely, CDSL, NSDL and Karvy are working in the same space and have also been certified by the Government of India.