Not Afraid: Grofers On Reliance Jio’s Entry In Grocery Space 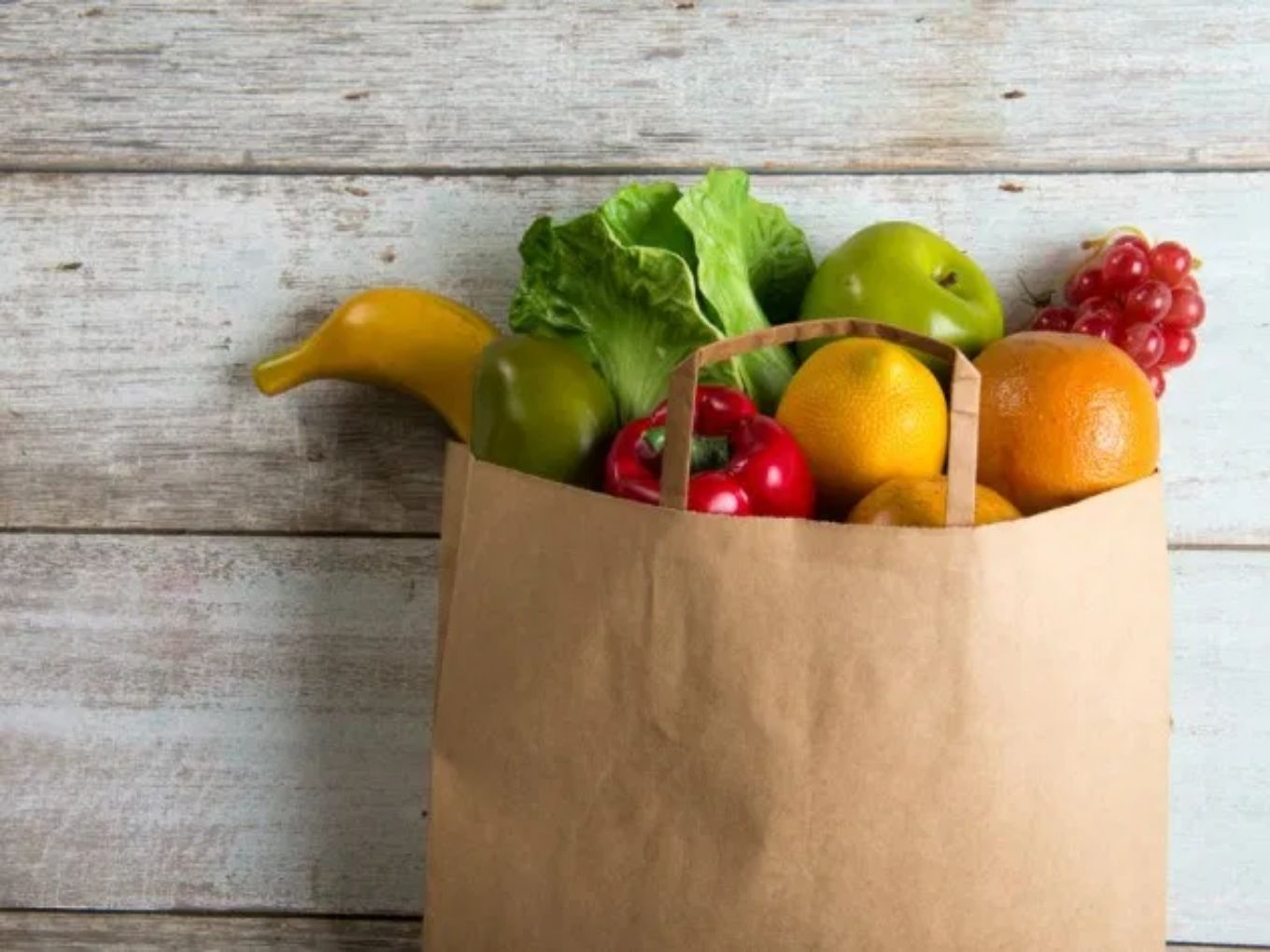 Grofers has achieved profitability in Delhi and Kolkata

The startup competes with BigBasket, Amazon, Flipkart, and RelianceJio

In response to Reliance Jio’s entry in the grocery delivery space, SoftBank-backed Grofers said that the company is not worried about the increased competition.

In an interview, Albinder Dhindsa, cofounder of Grofers, said that the company is only focussed on delivering the best experience to its customers. “Grofers has built a strong business by focusing on the needs of our 4 Mn customers. Competition has always been there and it is healthy for the industry even if it is JioMart,” he added.

The Gurugram-based company, which is aiming to achieve INR 5000 Cr in gross merchandising value (GMV), believes that its investment in technology, infrastructure, and marketing activities will help it to grow and remain competitive in this burgeoning segment. “Around 50% of a dollar that we spend goes into infrastructure like warehousing, supply chain, and building local partners; 20% into technology; and the rest into marketing,” Dhindsa added.

Although the company is still running in losses, it has achieved profitability in Delhi and Kolkata. Grofers’ Lucknow centre is also going to turn profitable soon, Dhindsa added. In the ongoing ‘Grand Orange Bag Days’, Dhindsa said that the company has invested INR 100 Cr. “The sale will help us to onboard 10 lakh additional new customers and attain GMV of nearly INR 700 Cr in January,” he added.

Is Omnichannel Going To Be The Hidden Secret?

Grofers has also been adding more offline stores on board as vendors. The company has plans to get 50K offline stores onboard in the next two or three years. Under the programme, the startup is converting local Kirana stores into Grofers-branded stores, which will showcase the company’s private label products that are priced 30-40% lesser.

However, JioMart has recently shared its plans of adding a new network of branded grocery stores. The company has recently said that it is setting up small retail outlets named Reliance Smart Points, which will help the company to enable the last-mile delivery of groceries.

In a bid to remain competitive, the Walmart-owned Flipkart has recently also ramped up its grocery plans on priority, starting with a pilot in Hyderabad. With all these players launching or tying up with offline stores, it can be predicted that having an omnichannel presence is becoming a new trend in the online grocery segment.