The SEZ was acquired by Salcomp this month 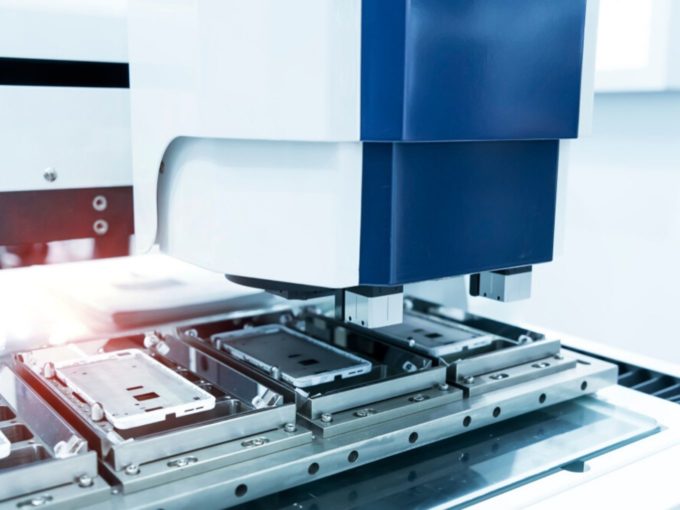 Taiwan-based Foxconn Technology Group has reportedly restarted the manufacturing activities in its manufacturing unit in Nokia’s Telecom Special Economic Zone (SEZ) in Chennai, which was shut down in 2014 after Microsoft bought Nokia’s smartphone business.

A senior government official told ET that the production has begun in the manufacturing as a part of the 2019 Global Investors Meet (GIM) MoU, under which Foxconn committed to spending INR 2,500 Cr investment in Tamil Nadu. The project is expected to create 20K jobs in the state.

The development comes after the Finnish electronics manufacturer, Salcomp, acquired Nokia’s factory. This month, the company also acquired a facility of Lite-On Mobile on the same premises.  Salcomp has also nearly acquired 55% of the 1 Mn square feet of Nokia’s SEZ. At one point, the SEZ used to be the center for the world’s largest manufacturing units.

With the shutting down of the SEZ, Foxconn was also forced to shut down its manufacturing unit in Chennai due to low demand. However, with the government providing incentives and other benefits to the Indian manufacturer, Foxconn’s business has somehow revived. Currently, the company is also aiding Chinese electronic manufacturers Xiaomi and Oppo in production.

Moreover, Global tech giant Apple through Foxconn will set up a manufacturing unit in India for mass production of iPhone X in India. Foxconn will reportedly be investing $300 Mn in the project initially, the investment is expected to increase as the production increases.

Foxconn Chairman Terry Gou, in August 2019, emphasised that India, in the upcoming years, will play an important role in Apple’s smartphone aspirations. He had also noted that the Foxconn’s Indian assembly line, Hon Hai Precision Industry Co, will serve local and export markets till Apple announces its next model.

In addition, Gou added that Foxconn was in talks with the government about investment terms and is looking to increase its technology team from 12 to 600 as it ramps up India operations.

This year, Foxconn was accused of using Chinese school children to manufacture Amazon’s smart assistant Alexa. A report by the UK’s Guardian newspaper read, “Schoolchildren in China have been recruited to work in factories to produce Amazon’s Alexa devices as part of an often illegal attempt to meet exacting production targets for the smart-speaker products.”

Upon confrontation, Foxconn admitted employing children to work overtime and also during the night. However, the company assured immediate action to fix the situation.