Following the acquisition, NODWIN will integrate OML's (Only Much Louder) intellectual properties (IPs) within its platform

NODWIN Gaming is a 50:50 venture between Akshat Rathee, Gautam Virk and Jetsynthesys Pvt Ltd and Nazara Technologies, a publicly-listed esports company, acquired a 55% stake in NODWIN

With the OML Entertainment team, NODWIN claims that IPs that OML has created will enhance its own esports IPs including Dreamhack, Dew Arena and India Premiership 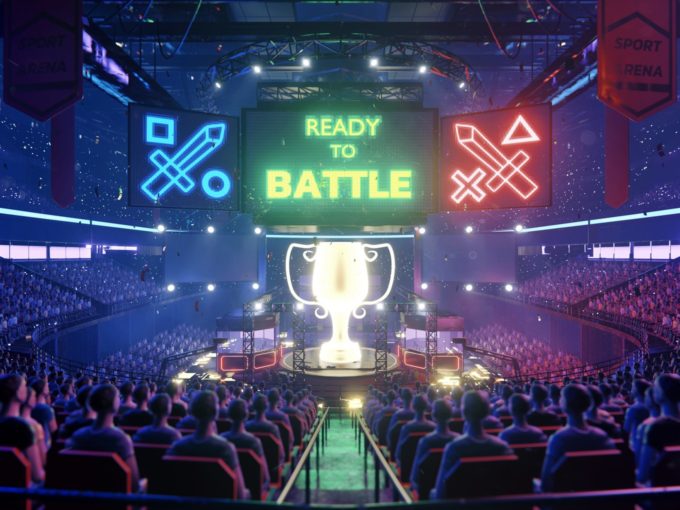 Following the acquisition, NODWIN will integrate OML’S intellectual properties (IPs) within its platform. OML’s managing director Ajay Nair will join the NODWIN Gaming board and ensure a smooth integration, the company said.

Founded in 2002 by Girish Talwar and Vijay Nair, Mumbai-based mediatech OML (Only Much Louder) Entertainment started as a talent management startup. It now claims to partner with 700+ creators across the world, such as comedian Tanmay Bhat, magician Suhani Shah, actor/director Dhruv Sehgal, film critic Kunal Rao, among others and manages their intellectual properties (IPs).

OML also hosts music festivals, live events such as NH7 Weekender, connects brands with influencers, and creates exclusive content and originals. With 150+ brands under its belt, the startup claims to have clocked INR 170 Cr in FY 2020 in pre-covid times. Further, the total revenue of the acquired business of OML Entertainment in FY20 pre-covid was INR 91 Cr.

The company claims that post the acquisition of its gaming biz, it will continue to work on its non-gaming IPs and scale its over-the-top (OTT) offering.

With the OML Entertainment team, NODWIN claims that IPs that OML has created will enhance its esports IPs including Dreamhack, Dew Arena and India Premiership.

Akshat Rathee, managing director, NODWIN Gaming said: “The addition of some of the largest IPs in India like NH7 weekender is going to accelerate the massification of esports and gaming entertainment across the spectrum of fans and brands.”

The two companies have worked together in the past, stating that in the current scenario, with young people demanding diverse and engaging experiences, the lines between gaming, esports, comedy and music have become blurred, and gaming becomes more mainstream. Through this transaction, NODWIN claims to be able to “massify gaming and esports through gaming entertainment”.

The company is a framework of professional gamers, content creators, organizations and audiences, with offerings across the interactive gaming, eSports and gamified early learning ecosystems.