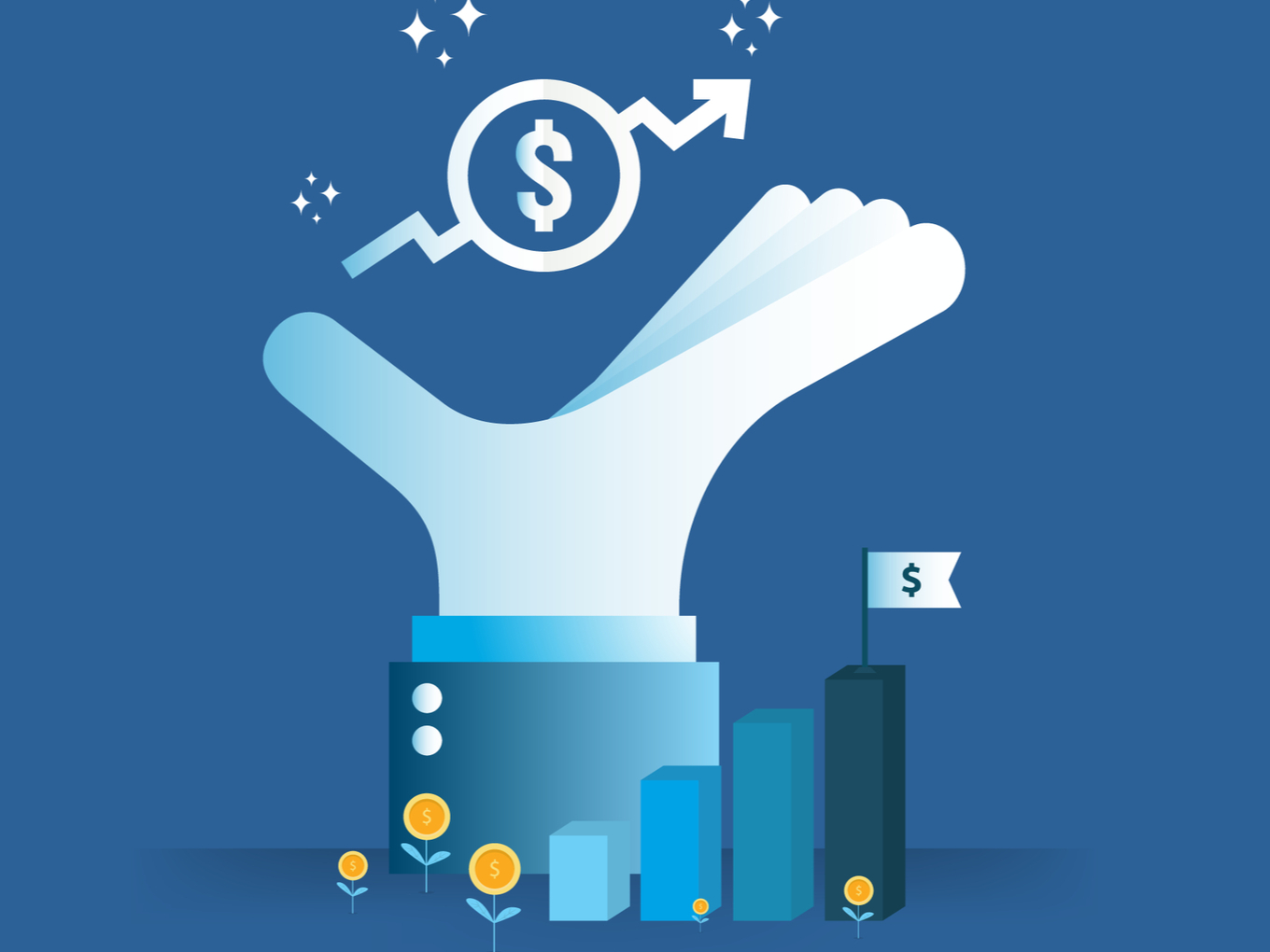 The FoF will have a portfolio of 15 to 25 India dedicated early stage, emerging technology venture capital firms and startups with cheques of $5 Mn to $15 Mn per fund

It will invest across sectors such as robotics, automation, IoT, AI-ML consumer technology, manufacturing, EVs etc

The Indian government has recently allocated INR 1,000 Cr for the centre-owned Fund of Funds for startups in the Budget 2022

The fund of funds is set to mark the final close of its debut vehicle at over $100 Mn, according to a VCCircle report. The first vehicle of the fund of funds marked its first close in January 2020.

One of its investments includes Endiya Partners, where it infused nearly $6.6 Mn (INR 50 Cr) in the Hyderabad-based early-stage venture capital’s second fund.

According to Sachin Bid, fund manager at Nippon India Alternate Investments, the second FoF will launch in the ‘near future’.

“We will be targeting to raise $200-250 Mn for Fund II and should have a meaningful allocation to invest directly in a curated list of startups, which we have been already tracking and are backed by an existing portfolio of investee funds from Fund I,” he said.

“Globally, it is a prevalent model for fund-of-funds to do co-investments and back the portfolio companies of the managers. It also intends to take that journey with the second vehicle,” he explained.

However, from its first fund-of-funds, it will only invest in venture capital funds and will not be doing direct investments into companies. The first fund has deployed over 40% of the capital and has done six undisclosed investments so far.

The FoF’s website claims to be amassing a portfolio of 15 to 25 India dedicated early stage, emerging technology ventures and startups with cheques of $5 Mn to $15 Mn per fund; thereby accessing an investment portfolio of 300-400 startups in the Tech/VC Space.

Nippon India’s FoF is aimed at flourishing the relationship between the governments of India and Japan. In May 2018, Japan’s Ministry of Economy, Trade and Industry (METI) and India’s Ministry of Commerce and Industry set up a joint ‘Japan-India Startup Initiative’.

Besides this, it had also launched a fund of funds, Indo-Japan Emerging Technology & Innovation AIF, in 2019, to invest in Indian startups and manage a portfolio through 15 to 25 dedicated VC funds.

In a bid to facilitate the homegrown startup ecosystem, the Indian government has allocated INR 1,000 Cr for the Fund of Funds for Startups in the Budget 2022 — a top-up to the six-year-old FoF launched in 2016, with a corpus of INR 10,000 Cr.

The Small Industries Development Bank of India (SIDBI) is the operating agency for the FoF.