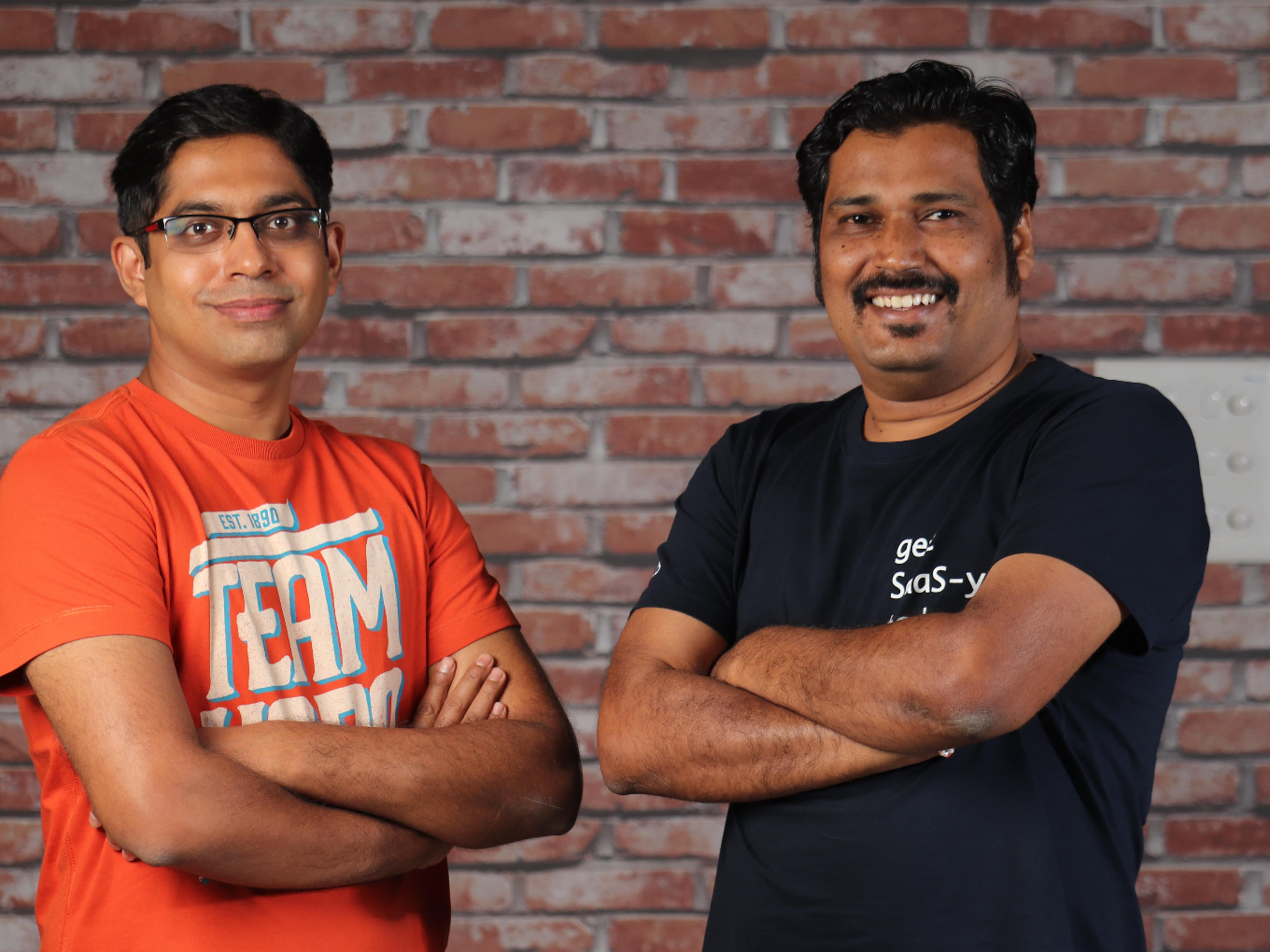 The fresh capital infusion will be deployed to increase iMocha’s skill library selection, reach more global enterprises among others

As part of the deal, Aditya Systla, partner at Eight Road Ventures and Prasanna Krishnamoorthy will join iMocha board

The fresh capital infusion will be deployed to increase iMocha’s skill library selection, reach more global enterprises, and widen its partnership base within the HRtech ecosystem.

As part of the deal, Aditya Systla, partner at Eight Road Ventures and Prasanna Krishnamoorthy will join iMocha board.

This is iMocha’s first institutional investment and it claims to be a profitable startup.

The investment comes almost 17 months after it had raised close to $600K from angel investors Anand Chandrasekaran and Girish Mathurbootham of FreshWorks.

Founded in 2015 by Amit Mishra and Sujit Karpe, iMocha helps talent acquisition and management teams to thoroughly assess individual skills proficiency with job-role based assessments for both recruitment and learning. The startup claims to leverage AI simulators, interviewing tools, and talent analytics, to serve fast-paced organisations.

Karpe said that iMocha’s ability to create a skill-fit market has helped several Fortune500 Companies to trust them with their skill assessment and benchmarking needs. The startup serves more than 300 clients across the world.

The startup directly competes against the likes of edtech unicorn Unacademy’s Relevel, and Info Edge acquired DoSelect, Flexibees, among others.

In a fast-paced world, where college degrees aren’t enough to get that dream job, and the Internet is moving towards Web3, gathering as many skills helps to secure your future.

High demand for psychometric, coding and attitude tests from higher education, K-12, government sectors, and corporates is surging revenue growth in this market, the report noted.