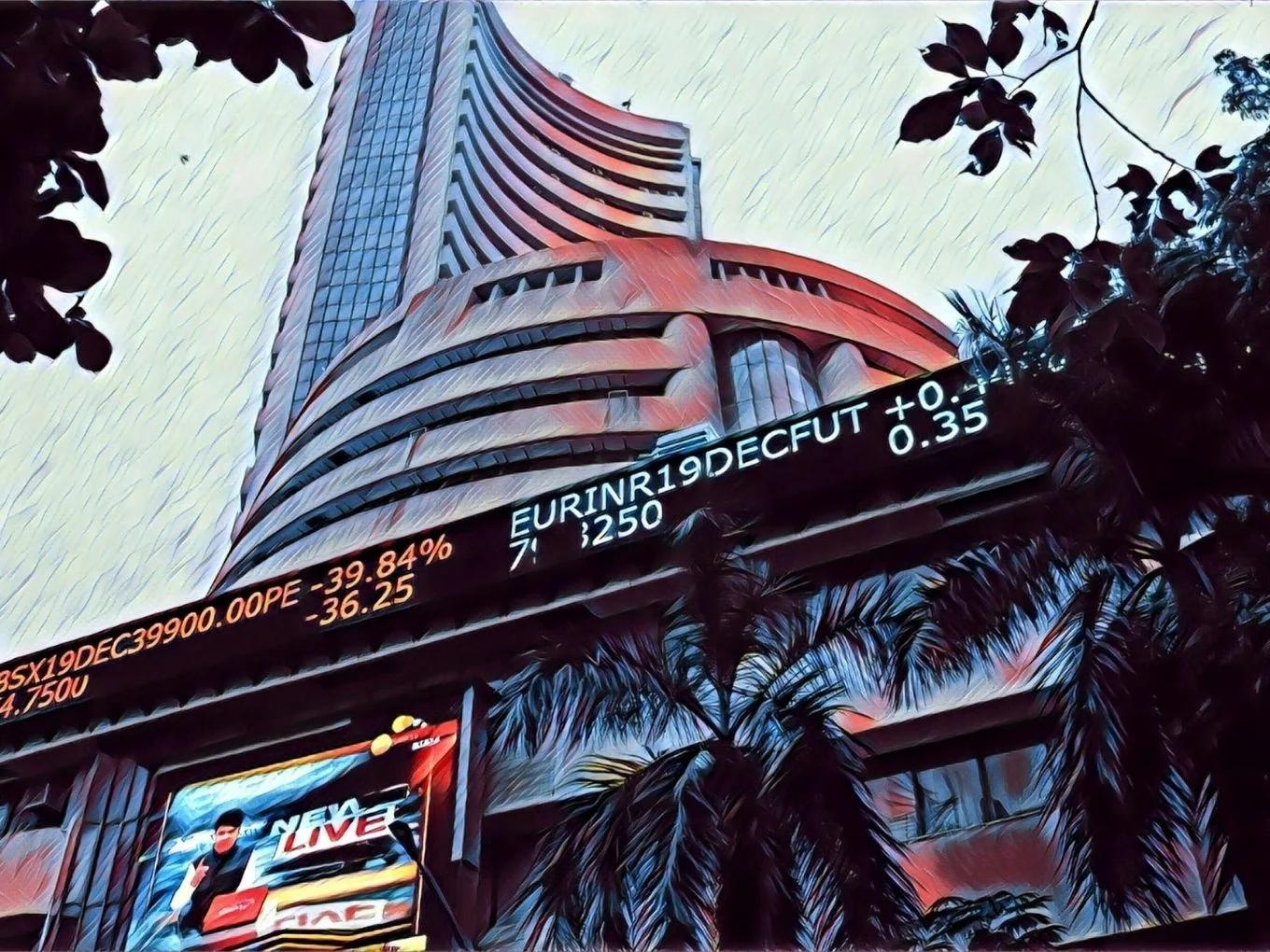 After a brief storm, it looks like some semblance of good tidings have come beholden for listed Indian tech startups.

Nykaa, Paytm and Zomato have now been included in the Nifty Next 50 index in the new reshuffle of National Stock Exchange (NSE) indices.

The NSE, on February 24, notified the changes in eligibility criteria for the equity indices and announced the replacement of stocks as part of its periodic review. The changes will come into effect from March 31, 2022.

Under the new criteria, the minimum listing history requirement in case of ‘new listing and companies traded subsequent to scheme of arrangement for corporate events’ has now been reduced to one month, compared to three months earlier.

Apart from these three tech players, three others have also been inducted into the Nifty Next 50 index.

The rebalancing is based on NSE’s own methodology and is undertaken twice every year.

In addition to this, the tech scrips have also been included in the NIFTY Total Market, the NIFTY LargeMidcap250, the NIFTY 200, the NIFTY 100 and NIFTY 500 index.

The move has brought some cheer to these troubled tech stocks. Overall, these stocks of Zomato, Paytm and Nykaa continue to be under tremendous selling pressure amid a bloodbath on Dalal Street.

Shares of fintech major Paytm crashed 5% on February 24 to hit an all-time low of INR 780 on BSE. According to latest data, the stock was seen trading 60% below its all-time high of INR 1,961.05. At the end of intraday trading on Thursday, Paytm’s market cap slipped to INR 50,798 Cr.

Zomato stock plunged nearly 7% during the course of trading on February 24, settling at INR 78. This is less than half of its bumper debut on the bourses, when it hit an all-time high of INR 169.10.

Indian tech stocks witnessed a major slump as Russian President Vladimir Putin declared a war on Ukraine. The situation has further been compounded by a major correction in the U.S public markets as well as prospects of interest-rate hikes.

The bloodbath on Dalal Street has made many startups planning to get listed this year apprehensive. Earlier, media reports had emerged that ecommerce logistics startup, Delhivery, had delayed its IPO by a few weeks amidst market volatility. If media reports are to be believed, OYO too is planning to postpone its IPO and slash its valuation

The Indian tech stocks are in a churn and global affairs have not made things easier. Despite small rays of hope like Nykaa settling its copyright infringement litigation with L’Oreal, the mood overall seems to be sombre. While the situation is expected to continue for the next many days, it remains to be seen whether these stocks will bounce back or not.