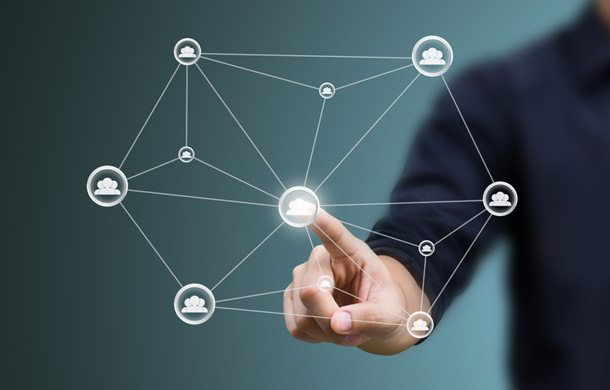 Pune and Silicon Valley-based networking solutions provider, Arkin Net has raised $15 Mn (INR 95.8 Cr) in a fresh round of funding led by Nexus Venture Partners. Besides, industry veteran B.V. Jagadeesh and other strategic investors also participated in this round of funding.

The company said that the fresh funding will be utilized to take its product to the market. It offers networking solution to simplify operations within Software-defined Data Centers (SDDC). SDDC refers to a data centre where computing, storage and networking is virtualized and are delivered as a service.

Founded in 2013 by Shiv Agarwal, Mukul Gupta, Rohit Toshniwal and Abhijit Sharma, Arkin Net is an Industry first operations platform for converged infrastructure and software-defined data centers. It removes barriers to SDDC adoption by providing a radically simple and collaborative approach to operations.

“We are solving an enterprise problem of software defined data centre with a consumer angle,” said Shiv Agarwal, Co-founder and CEO at Arkin Net. The company also claims that its software, Arkin, brings “Google Search-like simplicity” and “Pinterest-like sharing capabilities” for data across physical and virtual data centres, allowing organisations to search, view and share data without spending a lot of time or money.

“Virtualisation of data centres, while bringing in a lot of flexibility, also introduces a lot of complexity into the system. Arkin is unlocking the true potential of software-defined data centres by bringing in data-driven visibility, cross-domain analytics, and power of collaboration that was largely unknown to the siloed world of IT operations,” said Jishnu Bhattacharjee, Managing Director at Nexus Venture Partners.