The video streaming platform currently has over 1.5 Mn subscribers in India 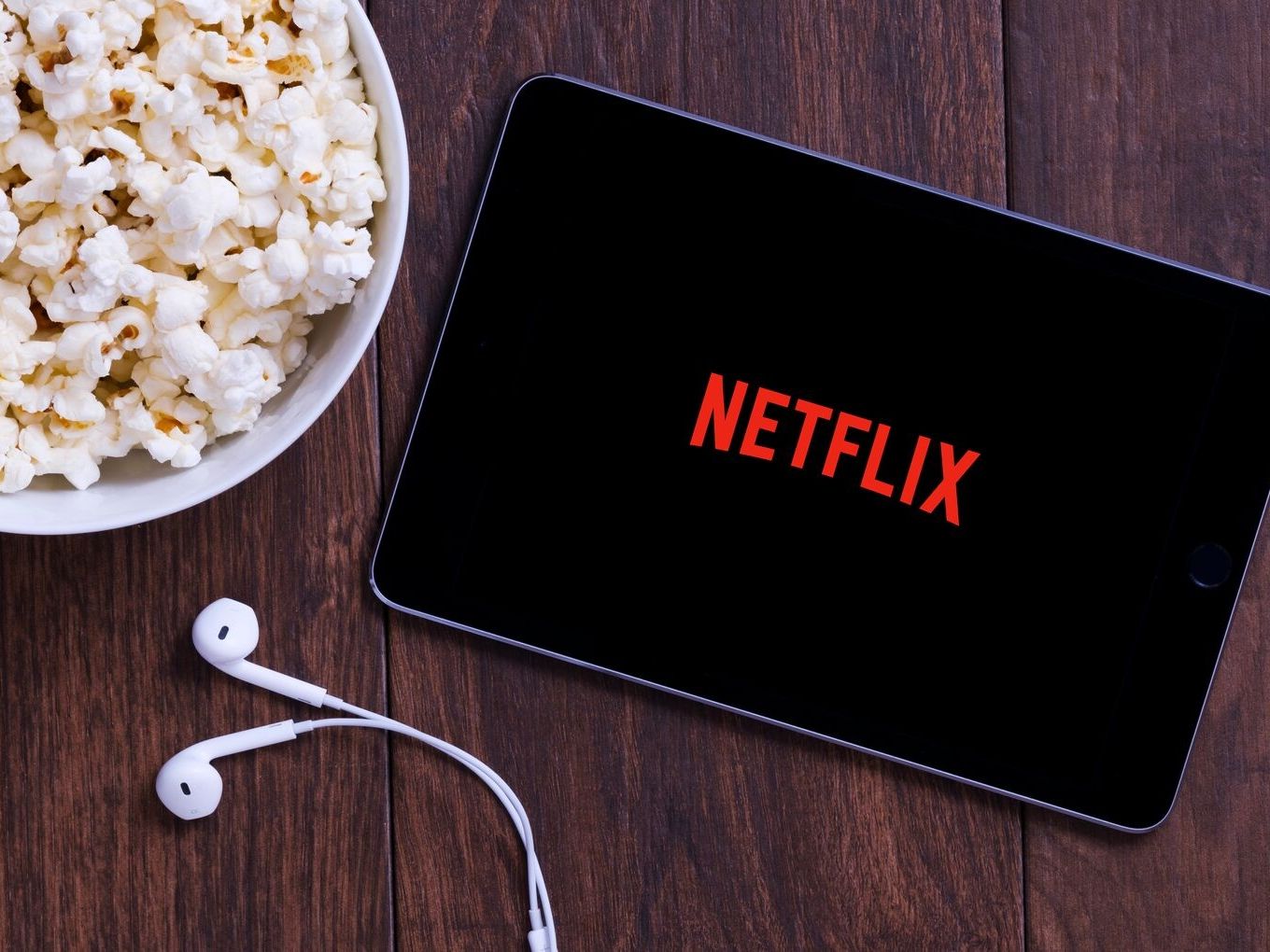 Trying to penetrate deeper into the Indian market, Netflix is now planning to launch another feature for its India-based users. Netflix will be making the first episode of the newly launched series Bard of Blood available for free non-member viewing on Android devices. Interestingly, it has already tested a similar move in other countries such as Colombia and Mexico.

The show is one of the 23 original movies and 16 series Netflix had planned to roll out over the year and further. The global players has partnered up with Indian filmmakers and writers to generate special content for the Indian audience cutting across various genres and language.

With this move, the OTT platforms plan to enhance its viewership and attract users to the paid subscriptions. This is in addition to Netflix’s 30-day free trial period. The streaming platform had also launched a special mobile-only plan for India that allows users to stream videos on their smartphones or tablets at INR 199 per month.

The discussions on launching cheaper plans for India began after an earnings call in July, chief product officer Greg Peters said, “We’ll experiment with other pricing models, not only for India but around the world that will allow us to broaden access by providing a pricing tier that sits below our current lowest tier.”

According to a research firm App Annie, India has topped the list of consumer spend category for video streaming in its “State of Mobile 2019” report. In addition, India has over 600 Mn active internet users and the numbers are growing randomly.

With Indian audience coming to digital platforms rapidly, these players have also sharpened their focus on India. These platforms are continuously competing with each other by offering affordable prices and changing their policies for the Indian market.

Currently, Hotstar is the biggest player in the Indian market, in terms of viewership. The Walt Disney-owned platform has over 300 Mn viewers and 3 Mn paid subscribers. Whereas Amazon Prime 2.5 Mn users and Netflix has 1.5 Mn reach.

With a free-like tier, Netflix could gain some serious momentum as users get a taste of what the platform has to offer, which so far was only possible through trailers and promos. Will Netflix be able to increase its user base by teasing original content and limited release? It’s certainly an interesting play, as Reliance Jio prepares to bolster its offer, and with Apple TV+ getting ready with lower subscription pricing than Netflix.

A previous version of this story erroneously mentioned that Netflix is launching a free tier for the Indian market. Inc42 regrets the error in interpretation and the article has been updated to reflect the change.