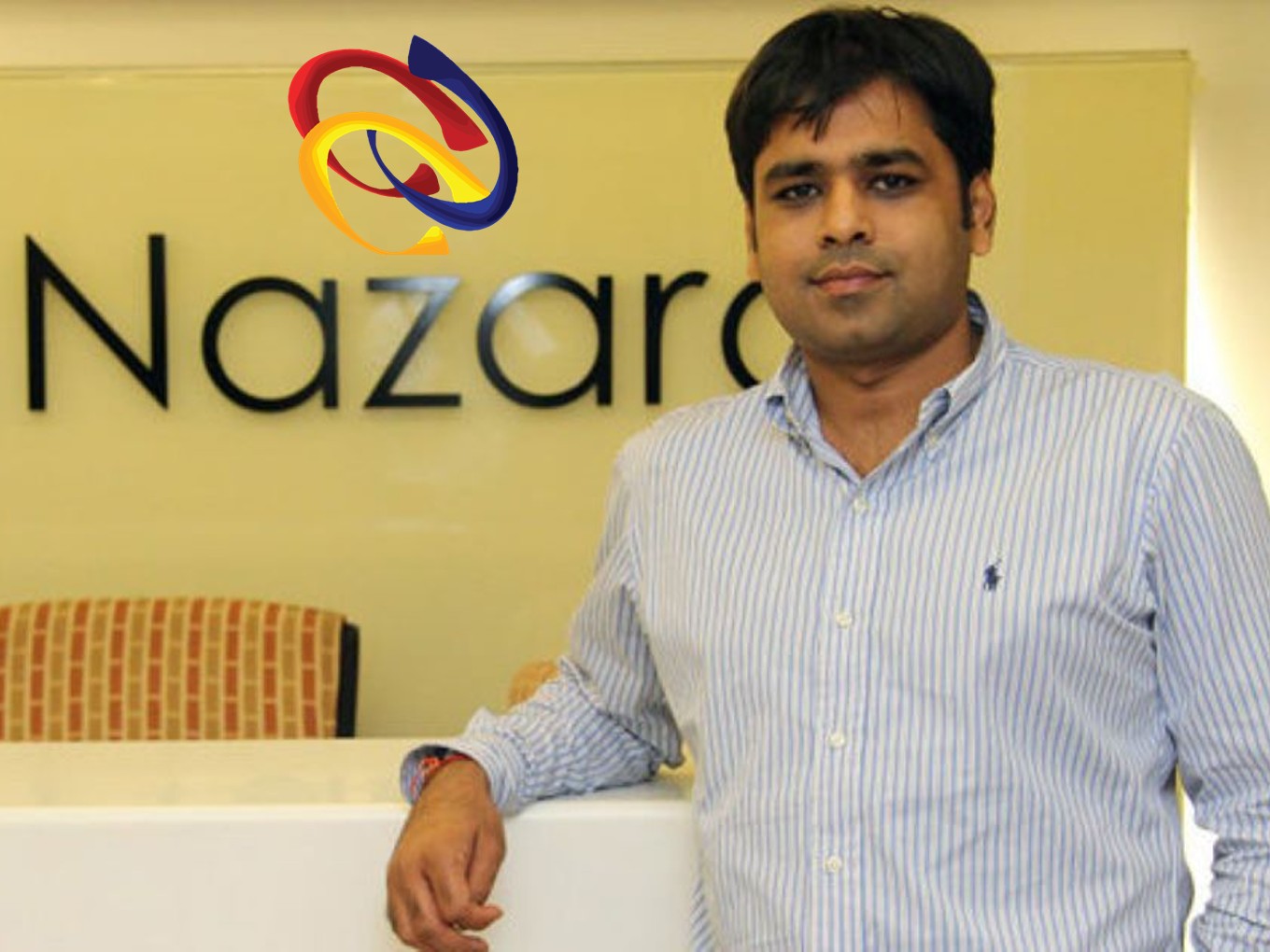 Founded in 1999 by Nitish Mittersain, Nazara is a diversified gaming and sports media platform with a presence in India and global markets such as the Middle East, Africa and North America. Nazara had listed publicly after a successful IPO in March 2021, which saw the company’s shares being oversubscribed by 175 times.

The NSE and BSE listed company also posted its nine months’ financials for FY22, i.e from April 2021 to December 2021. The key figures for 9M FY22 are below –

“We have witnessed 75% YoY growth in the esports segment for 9M FY22 led by strong growth in revenue across all sub-segments in Nodwin and SportsKeeda,” Nazara Technologies said in a statement.

It added that the addition of original IPs such as NH7 Weekender, expansion of esports business into the Middle East via its acquisition of Publishme, has further accelerated the growth momentum. Nazara further announced plans to add more offerings in the ‘Friends of Nazara’ network through strategic M&As.