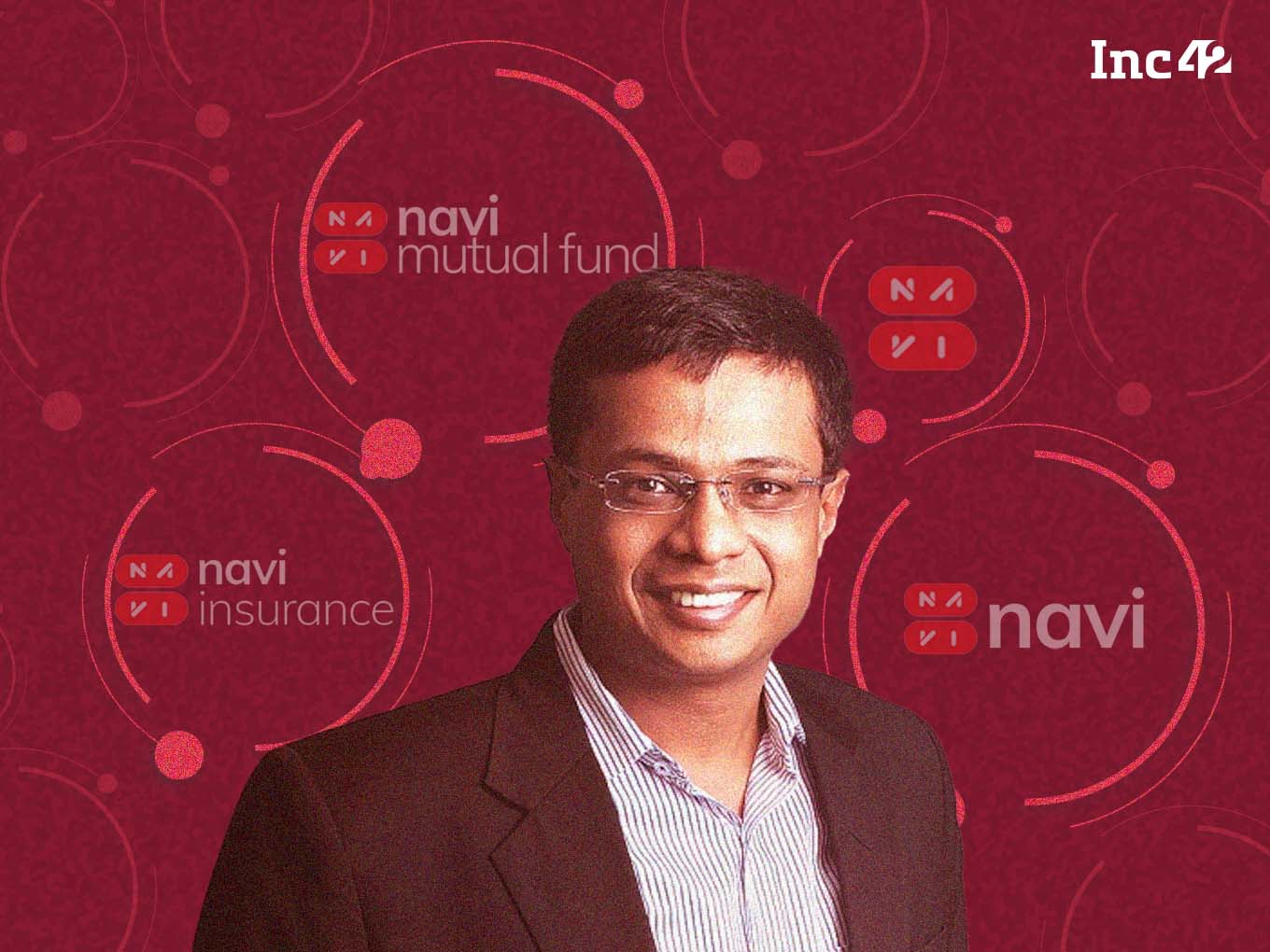 Navi had recently filed its DRHP with SEBI, aiming to raise INR 3,350 Cr with an IPO

IPO-bound Navi will raise INR 600 Cr via a public issuance of bonds in a move that is the first of its kind for a fintech startup in India.

According to Navi’s updated draft red herring prospectus (DRHP), the fintech unicorn will issue secured, redeemable NCDs for INR 300 Cr, with an option to retain oversubscription up to another INR 300 Cr aggregating up to 6 Mn NCDs for INR 600 Cr.

In a regulatory filing accessed by Inc42, Navi said that it held a meeting to consider the proposal to raise funds by way of issuance of Non-Convertible Debentures (NCDs) on a private placement basis on May 13.

In a previous filing dated May 2, Navi reported having taken the services of NSDL to comply with having no NCDs before issuing the same.

The fintech unicorn will also hold a board meeting on May 21 to discuss its financial results for the quarter gone by, according to BSE filings.

The bond sale will open for subscription on May 23 and is expected to close by June 10. Navi already lists under debt on the BSE and the NSE, and therefore, the NCDs that it will be issuing will also be listed on the two exchanges.

Navi earlier raised funds via market-linked debentures, bank loans and privately placed NCDs. It has an outstanding borrowing book of about INR 2,600 Cr, while loan assets are estimated to be around INR 3,500 Cr, according to its DRHP.

Founded in 2018 by Sachin Bansal and Ankit Agarwal, Navi offers a range of financial services and products such as personal loans, home loans, retail health insurance and mutual funds.

The entire fundraise will be a fresh issue, meaning Bansal, who has already invested around INR 4,000 Cr into Navi to date, will not be diluting his stake in the IPO.

The funds raised will be used to invest INR 2,370 Cr in Navi Technologies (NFPL) and another INR 150 Cr in Navi General Insurance Limited (NGIL). The rest of the amount has been saved for use in general corporate purposes.

Recently, Navi had also set up a metaverse-based Fund of Funds scheme, the Navi Metaverse ETF Fund Of Fund, via its Navi Mutual Fund arm.

The fintech unicorn has targeted a total scheme corpus of $1 Bn, investing across various funds, with maximum investment in a single ETF being $300 Mn. The company will offer a NAV unit at the face value of INR 10.