Following this round of investments, the total funding raised by the company till date is over INR 290 Cr

The amount raised will be utilised to expand the company’s distribution - both online and offline, enter new geographies and foray into new complementary categories 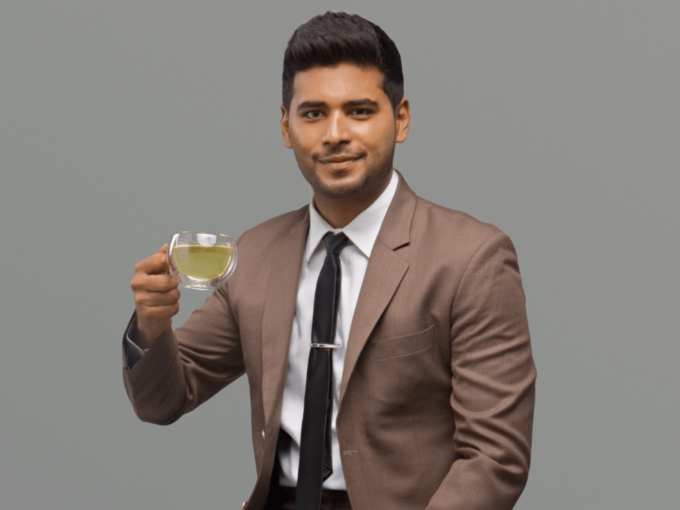 As the pandemic triggers people’s interest in buying high-quality and trusted wellness products — be it teas, spices or superfoods — amid a surge in shopping via direct to consumer (D2C) brands which are creating a paradigm shift in consumer behaviour, native Indian wellness startup Vahdam India has announced it has raised INR 174 Cr in its Series D Round, led by IIFL AMC’s Private Equity Fund.

Currently, India stands fourth on the tea exports list after Kenya (including neighbouring African countries), China and Sri Lanka. India is the second-largest producer of tea but around 80% of the tea produced in India is consumed domestically.

Now, besides Vahdam, India’s prominent tea brands in the market include Chai Point, Udyan Tea, Teabox, Tearaja and Chaayos, among others. Tea also makes up an important component of the ready to drink (RTD) sector. This sector is monopolised by bigger brands such as Nestle and Unilever in India.

Following this round of investments, the total funding raised by the company till date is over INR 290 Cr. In its previous round, the company had raised INR 75 Cr ($10.5 Mn back in 2019.

The amount raised will be utilised to expand the distribution, both online and offline, enter new geographies and foray into new complementary categories. The startup is working on a vision to take native Indian products to global markets, with a focus on the wellness category.

Founded in 2015 by Bala Sarda, the startup first began as a vertically integrated, online-first tea brand. However, over the past years, it began working closely with other native products, such as spices and seafood.

Sarda commented: “The pandemic has accelerated our growth, given the shift towards high quality and trusted wellness products, and larger adoption of ecommerce globally. We will also look at entering new categories, new markets, invest heavily in R&D and further strengthen our management team.”

Further, the Indian D2C segment has seen significant investor activity for the past few years as ecommerce market conditions have matured and evolved.