SEBI released framework for a proposed innovation sandbox on May 20 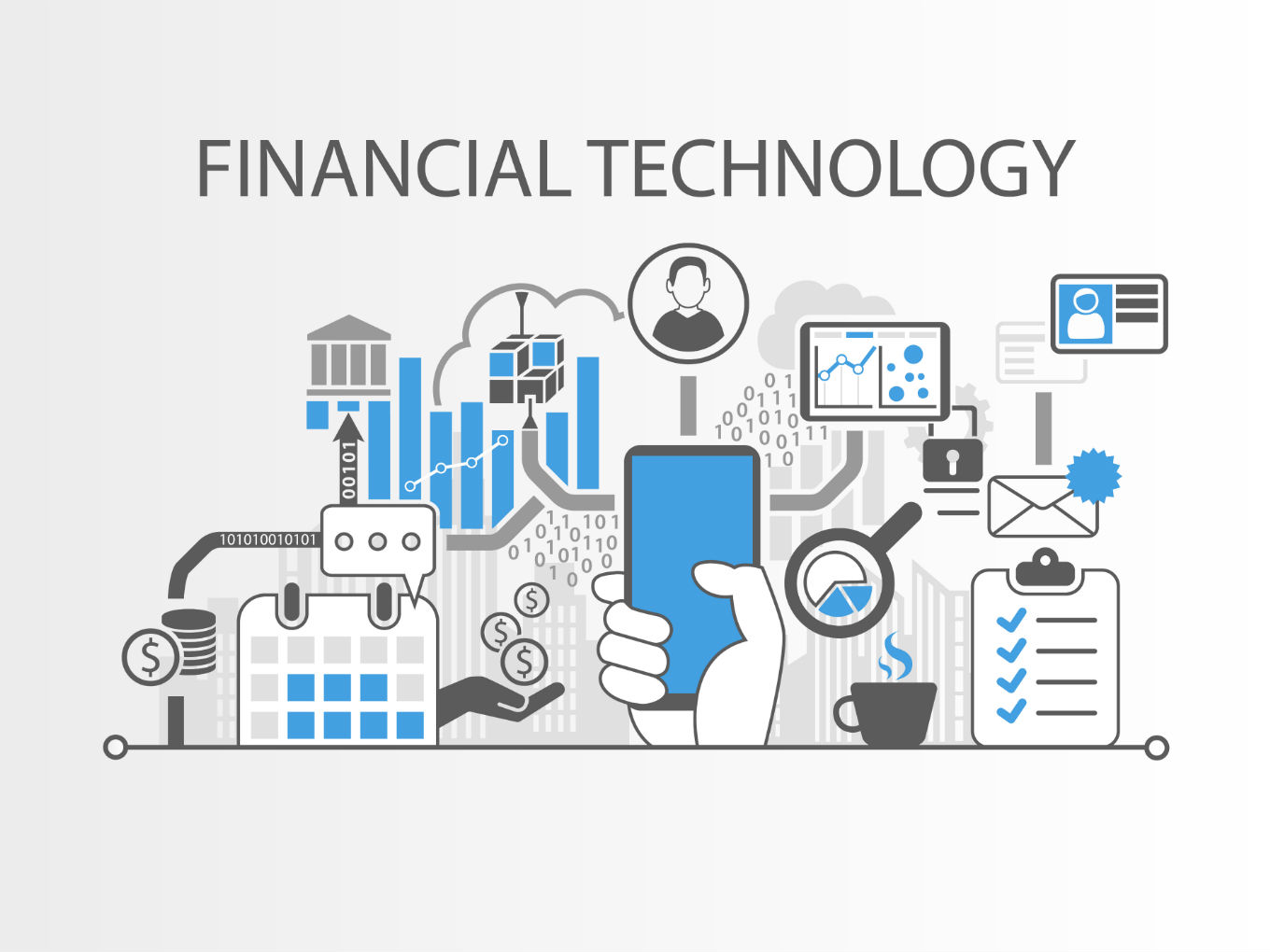 The market regulator Securities and Exchange Board of India (SEBI) had released its framework for regulatory innovation sandbox on May 20. It aimed to create an ecosystem which promotes innovation in the securities market.

As part of suggestions for this framework, the National Association of Software and Services Companies (NASSCOM) has proposed virtual testing of fintech products. NASSCOM has reportedly proposed special provisions for such tests of the fintech products as it believes that some startups may not have the scope to test their products offline.

The SEBI had proposed an “Innovation Sandbox”, which would be a testing environment where fintech firms and entities not regulated by SEBI including individuals may use the environment for offline testing of their proposed solutions in isolation from the live market. However, this was subject to fulfilment of the eligibility criteria, based on market-related data made available by Stock Exchanges, Depositories and Qualified Registrar and Share Transfer Agents (QRTAs).

SEBI had mandated “limited offline testing” by the applicants. But NASSCOM believes that there are situations when a test environment does not exist or is a barrier in terms of entry into the sandbox, the lobby group said in its submission on the proposed framework.

“Most of the fintech companies, especially startups, do not have scope for offline testing of solutions before entering or applying for the sandbox,” NASSCOM said. As a solution, NASSCOM has proposed to make it optional for applicants to fulfill the limited offline testing. “There should be a provision for participant firms to test their solutions virtually without entering the real market, if needed,” it suggested.

Further, NASSCOM has suggested that the timeframe of the testing period be extended to 18 months from 12 months.

SEBI had proposed duration a testing period of up to nine months with a maximum extension of three months. However, NASSCOM wants this to be changed to one year, extendable by another six months “based on the merits of such requests”.

At the same time, the Payments Council of India has suggested that similar sandboxes proposed by the insurance regulator Insurance Regulatory and Development Authority of India (IRDAI) and the Reserve Bank of India be made interoperable along with SEBI.

Naveen Surya, the chairman-emeritus of PCI, suggestion comes as he believes that with startups expanding products and services, managing individual approvals from each regulator has become an arduous task.

Surya reportedly said, “In many cases, the fintech companies have to talk to at least two regulators and as the services get expanded, all three regulators. If you’re trying to do an innovative product and you have to do three separate sandboxes with various implications, it may be a challenge with different timelines, requirements, etc.”

Not only India but many countries across the globe are warming up to the idea of fintech sandboxes. In 2018, it was reported that countries such as UK, US and Hong Kong entered into a strategic alliance to boost the growth of fintech.