Meet The Five Most Promising Agritech Startups Of NABARD’s Cohort

Meet The Five Most Promising Agritech Startups Of NABARD’s Cohort 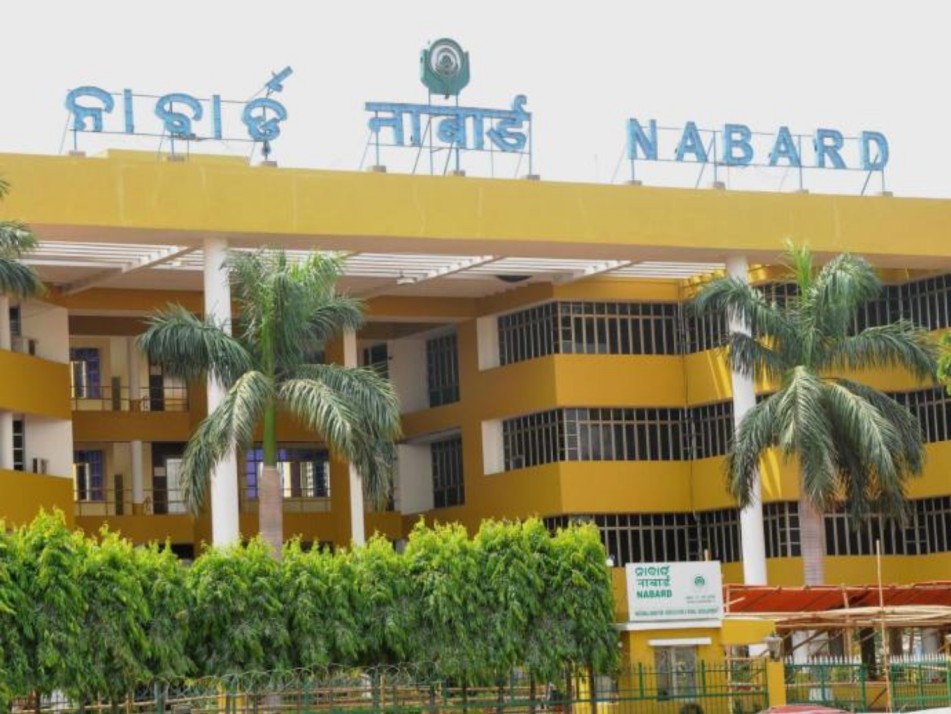 On the occasion of the 38th Foundation Day of the government-backed National bank for agriculture and rural development (NABARD), the development bank felicitated five agritech startups for their promising use of technology in agriculture.

These five startups are among the 50 agritech startups that Nabard has funded through 16 Alternative Investment Funds (AIFs) with an outlay of INR 272 Cr.

“India needs to create agripreneurs for which skilling and tech-enabled services are crucial. Agri-based ecommerce platforms, farm monitoring, linking with fintech will help make youths become agripreneurs. While, the government is supporting the sector significantly, the public-private partnership is essential for boosting the agriculture start-up culture in India, which could be a new engine for employment,” Minister of State, Finance, Anurag Thakur said in his inaugural address.

Recently in May, NABARD set up an agritech, agriculture, rural business and food focused early to mid-stage startup fund — NABVENTURES and has a target corpus of INR 500 Cr with greenshoe option of INR 200 Cr.

The first close of the fund is over with an investment of INR 200 Cr from NABARD. The fund is expected to infuse around INR 1000 Cr into agri and rural startups ecosystem.

Speaking at the event, NABARD chairman, Dr Harsh Kumar Bhanwala said that the bank would fund around 100 agriculture and rural startups in this financial year to boost innovations and farm entrepreneurship.

Further, he noted that the bank is looking to cross the mark of INR 5 Lakh Cr. asset size in FY2019-20. NABARD’s balance sheet stood at INR 4.87 Lakh Cr. at the end of financial year 2018-19 with net profit of INR 3.365 Cr. Also, the bank is expecting to borrow around INR 55K Cr. for its long term funding requirements during the year.

Here are the five startups recognised by NABARD for their innovative agri-focused ventures:

The Bengaluru-based dairy-tech startup was founded by Ranjith Mukundan and Venkatesh Seshasayee in 2011. Stellapps enable digitisation and optimisation of milk production, milk procurement and coldchain management through its IoT solution — SmartMoo, which helps dairy farmers and cooperatives to maximise profits while minimising their effort.

The company has recently raised $14 Mn from Bill and Melinda Gates Foundation and IndusAge Partners. Other investors in the company include Qualcomm Ventures,Omnivore, Blume Ventures, BEENEXT, and Flipkart cofounder Binny Bansal.

The company had raised funding from Tata Capital, Shrikumar Suryanarayan, former R&D head of Biocon and the Indian Department of Biotechnology among others.

Rural ecommerce startup Inthree was founded by Ramachandran Ramanathan, Karthik Natarajan, and Narayanan in 2013. The company operates under the brand name Boonbox and has an omnichannel business model. Boonbox claims to have developed the expertise and capability to build and manage the entire commerce ecosystem in rural areas using technology.

In August 2018, the company has raised a $4 Mn Series A round led by Ventureast, along with the participation of Orios Venture Partners and IAN.

In April 2018, the company has raised an undisclosed amount of Series B funding led by Nutreco, along with participation from its existing investor Omnivore.

Bengaluru-based Soulfull was founded by Prashant Parameswaran in 2011. The packaged-food company processes traditional crops such as ragi into attractive breakfast and snack options like flakes, ragi bites, muesli and ready-to-cook oat-millet meals.