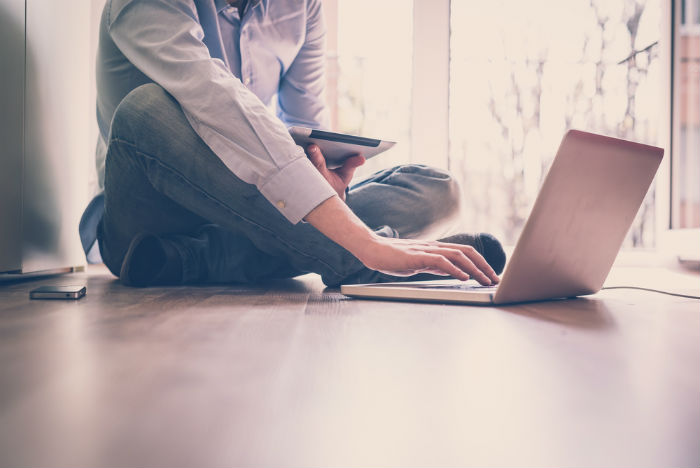 Why WSJ’s Idea Of Killing The Mac Is Completely Obnoxious

Phones are growing explosively and are developing exponentially but that doesn’t mean desktops and laptops will become obsolete and will be a thing of past, which is obviously not the case. Though phones are handy they are not suitable for certain computing tasks-creating a spreadsheet, editing, coding and more. Also, it isn’t beneficial for Apple to kill Mac because it is a strategic asset for the company. Even though the company sells a lot fewer Macs than it does iPhones but concluding that the Mac platform is not important is a blunder.
Read here for the full story.

4 Things Entrepreneurs Can Learn About Building A Business From Salesforce

Salesforce, the cloud computing company based in San Francisco, California. The company has been receiving humongous acquisition offers from tech giants like Google, Oracle, Microsoft and IBM. There are valuable things which an aspiring entrepreneur can learn from Salesforce. One of them is “Get Your Mission, Vision and Aspirations right”, who would invest in your company if you don’t believe in the company yourself. Other lessons include, Fielding Best Possible Team, Focussing on Best Customer Segments and Creating A Competitive Advantage.

Read Here for the full story.

How Facebook Login Makes All Other Linked Accounts Vulnerable

Facebook login is the most used option when it comes to login into other websites. Using a facebook login can save you a couple of minutes but doing so makes you vulnerable to exposing other accounts as well. Usually when a user logs in using facebook the app sends an authentication request to facebook to which facebook provides an access token which is used the that app to login. Using this access token user’s data is shared with the app. Though, there is a loophole in the process, the same access token can be used to login into other app without any user input from user.

Internet of things is the new trend where any appliance/ device can be made smarter by connecting it with internet and other devices. This is about a startup Lumos which created devices which could automate lights, ACs, fans and water heaters. The company created its prototypes within a couple of months from its inception but later doomed. Here are mistakes which were responsible for its ill fate. Their fundamental mistake, was to underestimate hardware because building a prototype is easier than creating the final product as it requires attention on production engineering, manufacturing, distribution and sales.

Read here to know all the reasons.

What’s in Store For Future of Live Streaming Apps

Live streaming apps are a new fas where users broadcast content (illegally) like Game of Thrones and live sports. Though these apps are really useful because it allows users  to instantly broadcast live events, the ability to circumvent content laws—with few, if any, consequences—has created liability issues in the media industry. It’s not all bad news for rights holders because companies are finding ways to fight back against piracy. If live streaming problems become widespread, like music downloading did with Napster, cable companies or film studios could start demanding IP addresses and make examples out of illicit broadcasters, possibly even the viewers, via lawsuits.