MNS started a ‘No Marathi, No Amazon’ campaign last month, and wrote to Amazon as well for this demand

Besides Hindi, Amazon is planning to add Kannada, Malayalam, Tamil and Telugu interface on its app 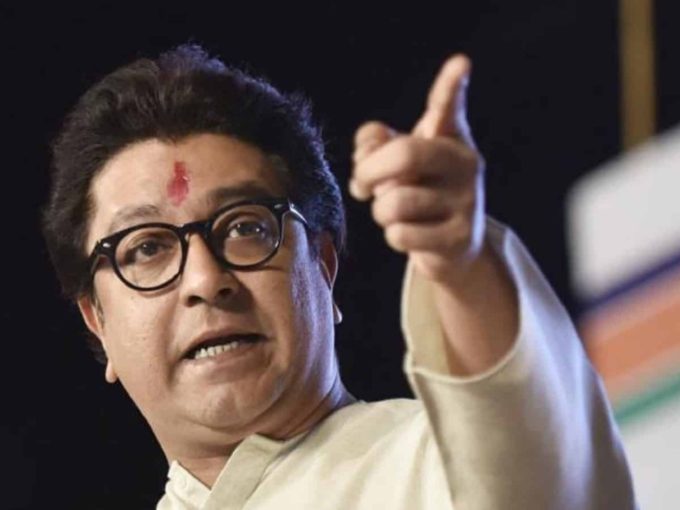 There’s fresh trouble for Amazon in a year full of controversies, and this time, the company has become entangled in a political agitation. The Dindoshi Court in Mumbai has issued a notice to Maharashtra Navnirman Sena (MNS) chief Raj Thackeray, on Thursday (December 24), over a case related to vandalism of Amazon India’s promotional posters.

The court has directed the political leader to appear on January 5, 2021in connection to a plea filed by Amazon India, alleging that MNS workers tore the company’s poster as its app did not have Marathi language option.

The party has also expressed displeasure over Amazon not offering a Marathi language interface on its platform. Last month MNS started a campaign, ‘No Marathi, No Amazon’, as well. Earlier this month, MNS leader Akhil Chitre also wrote to Maharashtra minister Subhash Desai highlighting that Amazon app is difficult to use for Marathi-speakers due to absence of the language.

Then the party also wrote to the ecommerce platform on December 22, warning of agitation if their demands are not fulfilled. The letter specified that the political party has no intention to fight a legal battle with Amazon, but they will go to “any extent” for their mother tongue.

The company started experimenting with the Hindi language interface back in 2018 to attract more customers from Tier II, Tier III and rural regions. The company, in September 2020, announced that it will add four more languages to its platform — Kannada, Malayalam, Tamil and Telugu. However, it is yet to add other popular languages such as Marathi or Bengali.

Through the year, Amazon has had to deal with various protests, including the now-familiar protests by sellers over the marketplace’s policies and practices. The company has finished FY20 with a bigger loss than the previous year, as per its recent financials.

The original version of this story had erroneously used the acronym MSN instead of MNS for the Maharashtra Navnirman Sena in a number of places. We deeply regret the error.