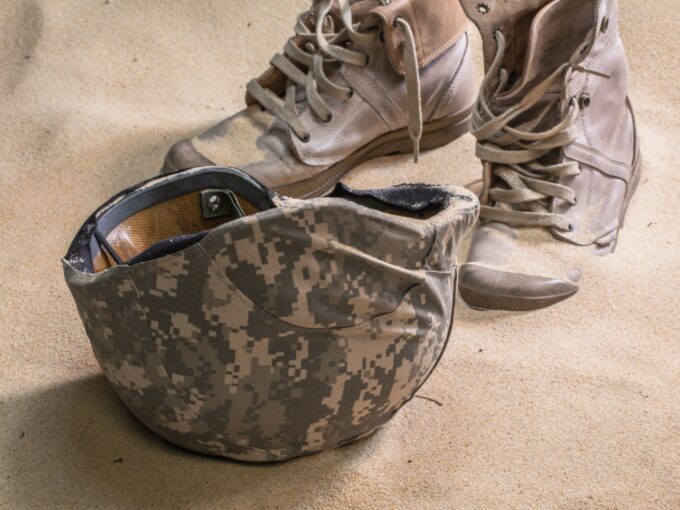 India’s Defence Production Policy of 2018 (DPrP-2018) is a key part of the mission to boost exports and reduce the trade deficit. The Indian government has set a goal of becoming among the top five global producers of the aerospace and defence manufacturing with an annual export target of $5 Bn by 2025. A key role here is being played by the MSME vendors who supply all kinds of arsenal and protective military gear such as gloves and helmets to defence forces.

These MSMEs are state-owned suppliers. However, they often struggle to manage their working capital requirements as the contractual payouts to them often get delayed due to limited treasury allocations.

Recently an ET report highlighted that to help such vendors, defence secretary Ajay Kumar has initiated a discussion wherein these vendors will be connected to TReDS (Trade Receivables Discounting System). “We want the defence ministry to be the “pioneering government department” to be on-boarded onto TReDS,” Kumar said.

The discussions are at an early stage and the process has its own challenges considering the vendors need a NACH-compliant bank account to come onboard. Also, as per current law, defence ministry can only transact through a treasury account with the State Bank of India and NACH mandates cannot be given through these accounts.

A centralised online exchange being set up under the approval of Reserve Bank of India (RBI), the TReDS platform facilitates the financing of trade receivables of MSMEs from corporate and other buyers, including government departments and public sector undertakings (PSUs), through multiple financiers on a pan-India basis.

M1xchange: Operated by Mynd Solutions, M1xchange was launched on April 7, 2017. In December 2019, it crossed INR 5000 Cr in transaction value which is nearly 40% of the cumulative transactions on TReDS.

Invoicemart: A platform created by A.TREDS, a joint venture of Axis Bank and Mjunction services, Invoicemart was launched in 2017.

RXIL: A joint venture between NSE and SIDBI, RXIL received RBI nod for launch on December 1, 2016. It has SBI, ICICI Bank, Yes Bank, SBI Caps, and ICICI Securities as investors. 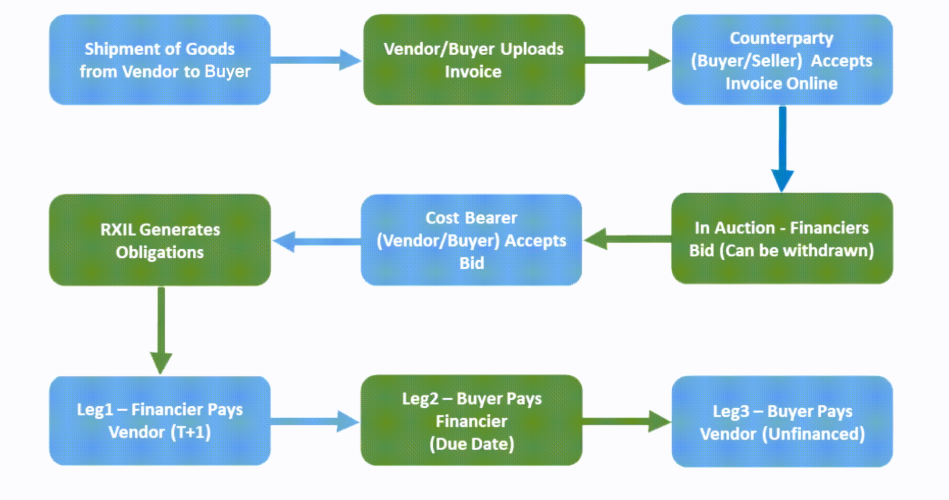 Further, in November 2018, the government’s MSME department issued a notification stating that all companies registered under Companies Act and having a turnover of more than INR 500 crores and all central public sector enterprises are required to use TReDS.

In the private sector, a number of Indian startups are currently operating in the space of supply chain financing aiming to ease the working capital requirements of MSMEs. For instance, Nirav Choksi’s Credable offers two technology platforms working in parallel to support a business supply chain — the Credable platform for enterprise clients facilitates funding at the post-invoice stage while the Just-In-Time Financing “Smart Contract” platform provides funding to suppliers prior to invoicing.

Then there is, KredX, an online invoice discounting platform that connects creditworthy SMEs looking to raise working capital, to individual investors looking for opportunities to earn above-average returns.

Further, Cashflo, PYMNTS, Priority Vendor, Vayana Network are some other startups operating in this space.

According to RBI data, it is estimated that only 10% of the total receivable market is presently covered under formal bill discounting mechanism in the financial system, while the rest is covered under conventional cash credit/overdraft arrangements with banks. This opens a significant opportunity for the startups operating in the space.

R N Iyer, founder and CEO, Vayana Network highlighted the MSME sector is a key contributor to a country’s economy. Being one of the largest employment enablers, trade financing is one of the keys to tapping this sector.

“In India, over 48 Mn active MSMEs across the manufacturing and services sectors contribute approximately 37% to the country’s GDP. One of the major challenges faced by this sector is the lack of easy access to financing options. Issues like inconvenient processes and expensive working capital financing are unaddressed. This has resulted in huge unmet demand with a $450+ Bn trade financing credit deficit for small to large organisations in India,” he added.