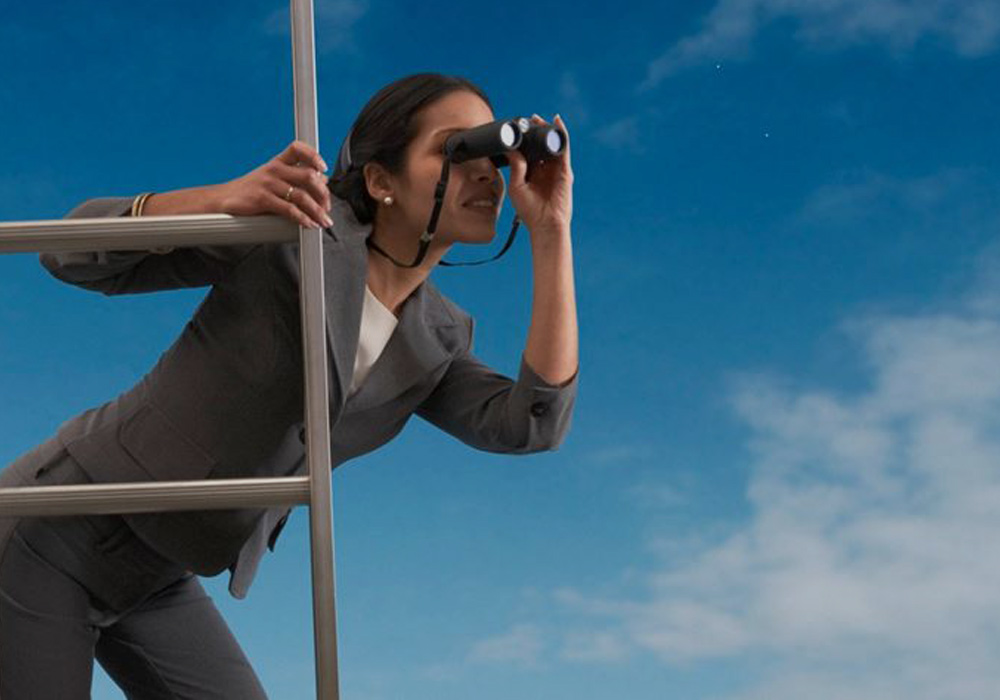 Ecommerce giant Flipkart announced major structural change in the management. Founder Sachin Bansal (CEO & co-founder) has now been appointed as the Executive Chairman in the company, on the other hand, Binny Bansal (COO and co-founder) will be the new Chief Executive Officer of Flipkart.

Sachin’s new role as Executive Chairman will help provide strategic direction for Flipkart, mentor the senior leadership of the company as well as look for new investment opportunities. Apart from that, he will also play an active role in championing the Indian ecommerce sector and building the internet ecosystem, as well as represent the company in external forums. Sachin will also continue to be the Chairman of the Board.

In the new role, Binny Bansal  will take care of the operations and will be responsible for Flipkart’s overall performance. All the business areas such as Commerce, Ekart and Myntra will now report to Binny. Apart from that, all corporate functions including HR, finance, legal, corporate communications and corporate development will also report to Binny. 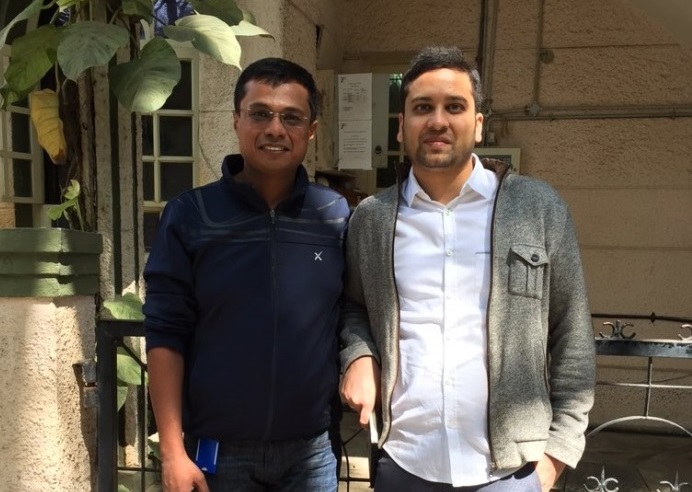 As for Mukesh Bansal, the founder of Myntra, will be the Head of Commerce Platform, Flipkart’s core business, and will have additional responsibility of the ads business. He will also continue in his role as Chairman of Myntra. 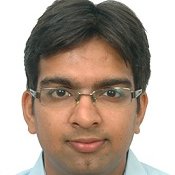 Amit Lakhotia, vice president at Paytm, resigned from the company. Lakhotia had been heading the payments business at Paytm. Prior to joining Paytm Lakhotia had co-founded intercity cab service startup GetMeCab. He is an IIM-Ahmedabad alumnus and had started his career with MakeMyTrip.com. 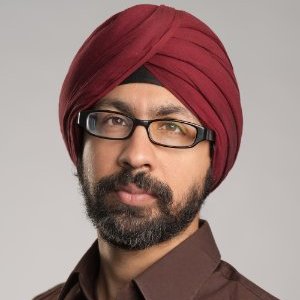 As rumors stifled, Flipkart’s Chief Product Officer and former Google executive Punit Soni has been speculated to soon leave the company. The news was confirmed by various people known to the development. He joined Flipkart last year as a part of the hires that Flipkart had made from Silicon Valley. Prior to joining Flipkart, he had been a Vice President at Google at its Motorola Mobility division. Punit was also an advisor and investor in various technology firms in Bay Area.

Akshay Rajwade, former director of mobile products at Flipkart, has joined Nearbuy as its senior vice president for products. At Flipkart, he was responsible for product development across company’s consumer facing Mobile Application platforms (Android, iOS, Windows, Mobile Web). Prior to Flipkart, Akshay was working with Google for Google+ Analytics, social graph and discovery, its growth and strategy and operations. 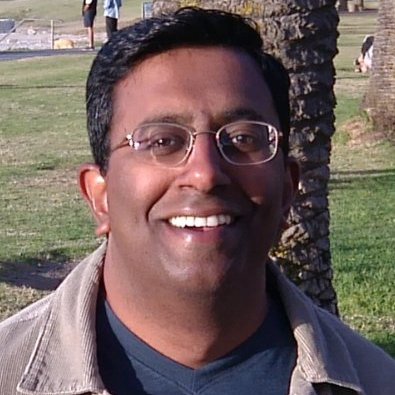 Srinivas Murthy, senior vice-president of marketing at Snapdeal, has reportedly put down his papers to start his own venture. He is an alumnus of IIM Calcutta and has worked in companies like GlaxoSmithKline Consumer Healthcare and Coca-Cola India. Murthy said that he would announce his venture in the next few months. 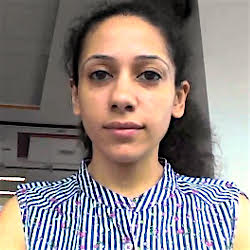 Parul Pandhoh has been appointed as AVP Product & Marketing – PRISM. Prism is the newest product of SilverPush. She has more than seven years of experience in digital world, and was heading north region at Madhouse. She was working with some of the leading brands across verticals providing mobile media strategy, packaging & solutions. Her prior stint includes working in companies like Nokia and Google at Maxus in GroupM. 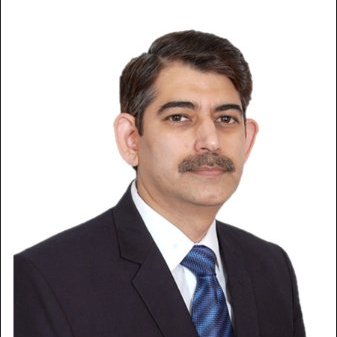 RezNext appointed Zubin Bilimoria as President, Revenue Management Service. At RezNext, Zubin will lead the consulting services division and demonstrate the value of RezNext’s integrated solution suite backed by industry leading services and turnkey support. He will also spearhead the GDS program for customers in India and abroad. Zubin Bilimoria is a seasoned hospitality professional and has held various leadership roles in global organisations. He was most recently Managing Director Indian Subcontinent at Profitroom. Before Profitroom, he was associated with ResNet World as its Managing Director for India.

Jugnoo roped in Anand Prakash as a trainer for a knowledge-sharing session with the tech team of the company. Anand Prakash is an ethical hacker and was associated with Facebook, through its bug bounty programme. He found a vulnerability with Facebook’s “Say Thanks” campaign for which he was awarded $12,500. He has been recognized by many industry biggies for his work like, Facebook, Twitter, Google, RedHat, Github, Yahoo, Etsy, Myntra,  Dropbox, Adobe, eBay, Paypal, Coinbase, LaunchKey, Nokia, Mailchimp, ManageWP, Gliph, PikaPay, Bitmit, LocalBitcoins.com, Blackberry, SoundCloud, Angel.co, HackerOne, Active Prospect etc. for reporting security vulnerabilities. He is at present the top most security researcher on Facebook (3rd rank) and Twitter (2nd rank) in the world.

Tolexo appointed ex-Myntra Logistics head Mayank Kamal as the Head of its Supply Chain vertical. Mayank is an MBA from IIM-L, majoring in Operations.  At Myntra, Mayank was heading different verticals including logistics, operations excellence and the training function, where he built the in-house logistics team and scaled it to include 3500+ people, spread across 80+ towns and delivering over 100,000 packets a day. At Tolexo, Mayank will helm the supply chain vertical. 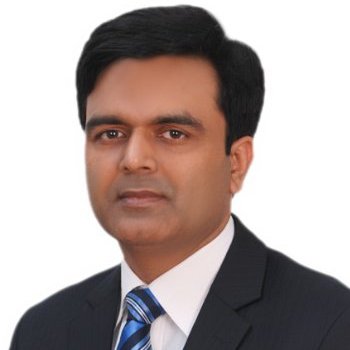 Surpluss.in has appointed its new CEO, Saurabh Rai. He had previously worked at multinational management consulting, technology services, and outsourcing company Accenture. In his new role, Saurabh will be responsible for driving and building the Ecommerce businesses for Surpluss.in B2C & B2B in India & overseas Markets. Rai was leading Sales for Accenture Digital – Analytics Applications Platform for Resources in APAC and Europe, has extensive experience in setting up resources Advanced Analytics and consulting practice and Leading charge in sales, M&A, competency development, business process management and implementing business strategies for large scale expansion.