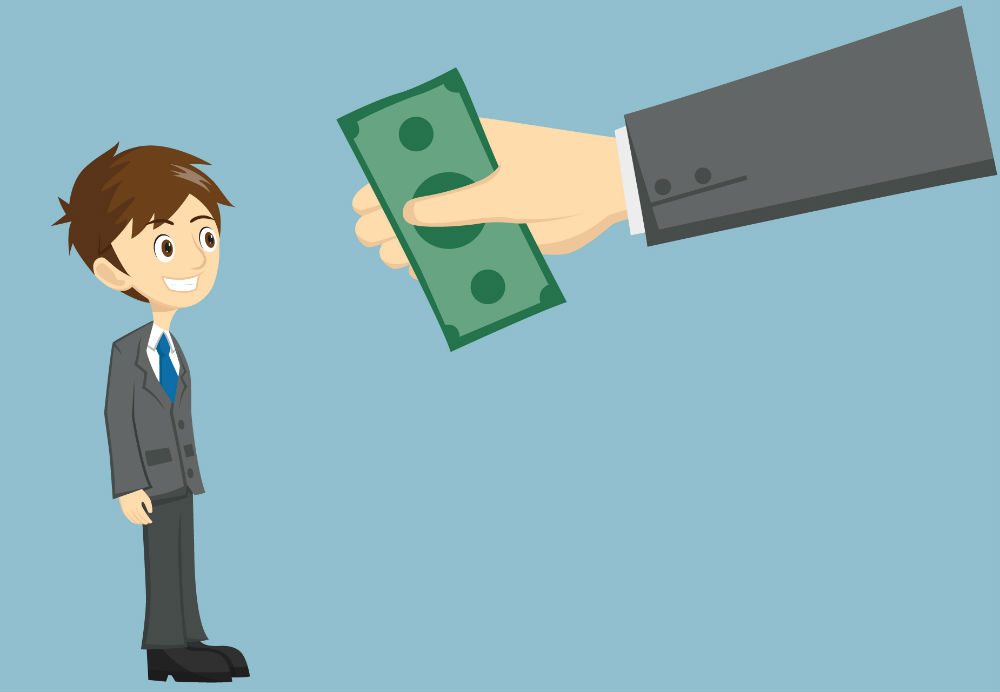 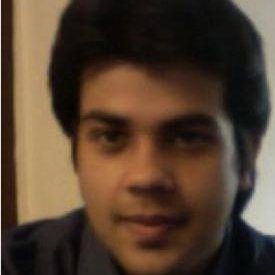 GirnarSoft, the parent company of CarDekho, Gaadi, and Zigwheels, has appointed Mayank Batheja as associate vice president, Car Owners’ business. In his new role, he will be responsible for planning and implementing new initiatives for CarDekho’s Car Owners’ vertical. He is a commerce graduate from Delhi University, and has held leadership positions in various startups as well as established companies. He co-founded LetsIntern.com which was acquired by Aspiring Minds, an online skills assessment company. During early days of his work life, he was associated AIESEC for the India leadership team and has also worked with Alcatel-Lucent as transformation manager – North West Central Africa Region. 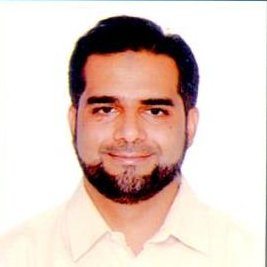 A digital payments platform Freecharge announced the appointment of Fareed Jawad as the Principal Product Architect and Vice President (VP) payments. Fareed brings over 20 years of experience in the payments ecosystem to the Freecharge’s leadership team. In his new role, Fareed’s mandate will be to build payments technologies at Freecharge. Additionally, he will lead the efforts on building technologies for solving the unique payments problems in India. Prior to his appointment at Freecharge, Fareed most recently served as Principal Product Architect at Amazon India, where he was responsible for building the core payment processing infrastructure for the organization. Before joining Amazon, Fareed was with Flipkart as Director – Product Management and was part of the core team that launched PayZippy. 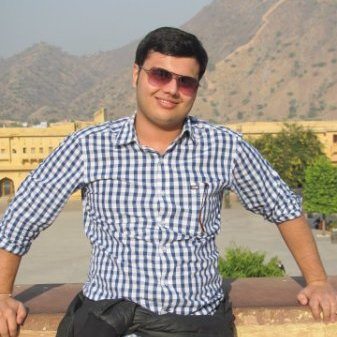 Lendingkart Group recently announced that Anand Mishra, a tech veteran, has stepped in the critical role of VP- Product Analytics. In his current undertaking, Anand Mishra would be actively involved in honing the product profile and enhancing the small business financing platform. After completing his Bachelors and Masters in Electrical Engineering from IIT Kanpur, Anand worked as an analytics specialist consultant, senior data scientist and senior manager with some of the most renowned organizations. In his most recent endeavor, he headed the Analytics team of HTMedia and accomplished the systems revamp to achieve 200% better mailer responses and 30% improved responses to cold calling. 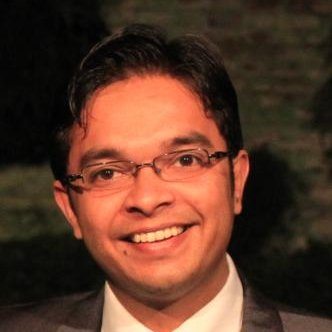 Snapdeal appointed former Zoomcar senior VP Mayank Jain as Head of Growth. Mayank brings over 10 years of experience with him in rich understanding of using analytics for growth. He has also worked at Mu Sigma Business solutions, Advanta Corp and Capital One prior to ZoomCar. At Zoomcar, he led the products and analytics, and digital marketing functions, it added. At Snapdeal At Snapdeal, hewill be leading user growth strategy and focus on harnessing the value of analytics to build a high-performing growth strategy. He will play a pivotal role in building a road map for the company’s vision of achieving 20 million daily transacting users by 2020.