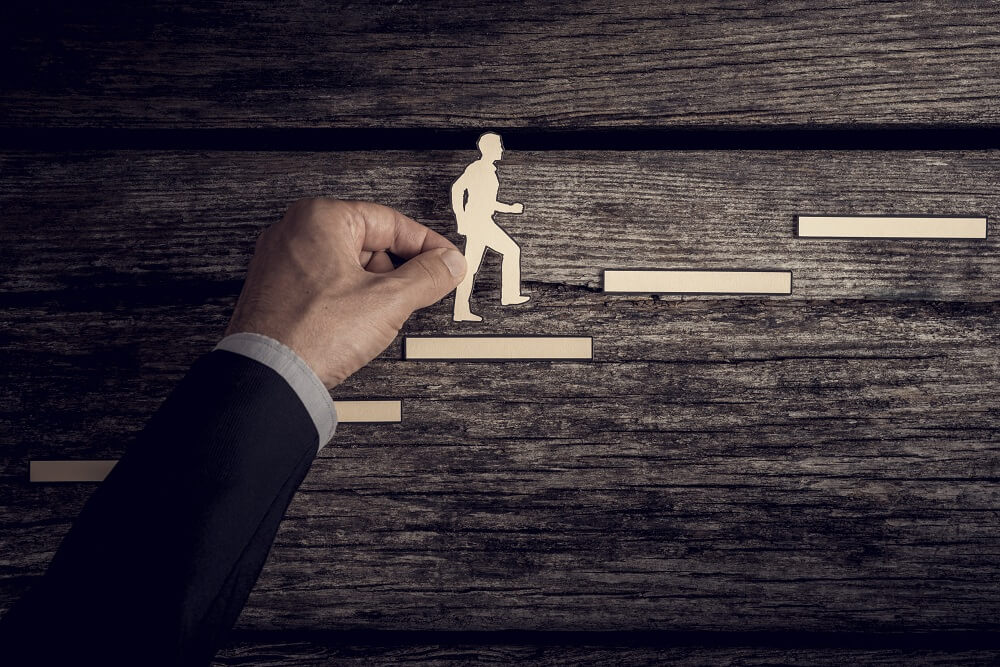 With the onset of the year 2018, the Indian startup ecosystem has witnessed the companies like ZoomCar and VuLiv Player strengthening their leadership teams. At the same time, the startups can set their eyes on another tech fund, soon to be launched by Ex-Warburg Pincus India MD Nitin Nayar.

Let’s have a look at some more details around these developments. 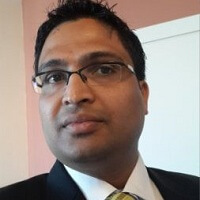 ZoomCar Levels Up Its Financial Controller As CFO

Zoomcar has promoted its finance controller Tarun Jain to the position of chief financial officer (CFO). Tarun joined ZoomCar around a year ago.

The post has been unoccupied since the former CFO Paritosh Gupta was elevated to the position of COO in November 2016. However, later in November 2017, Paritosh also quit the company and was replaced by former Procter & Gamble executive Sudhindra Reddy.

Tarun was previously the finance controller at Herman Miller and the Africa-based Mandela Group of Companies. He has also worked with Warner Bros and Aircom International. Tarun is a chartered accountant and commerce graduate. 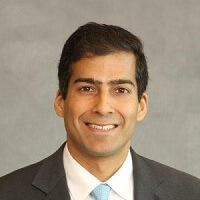 Nitin Nayar has resigned from his position as MD of Warburg Pincus India. He will now be floating his own fund to invest tech startups.

His new fund is expected to have a corpus of $150-200 Mn and is likely to make mid-to growth-stage investments across the country’s broader technology space, particularly in the enterprise technology segment.

The Harvard College and Harvard Business School alumnus, Nayar had joined Warburg Pincus in 2003 and had been with its Mumbai office since 2004.

During his association with the PE investor, Nayar has led investments in companies such as Capillary Technologies and CarTrade, Quikr and more.

VuLiv Player Strengthens Its Advisory Board

As strategic advisors, the highly experienced trio will bring global expertise and in-depth industry knowledge to support tech enthusiast of VuLiv Player thereby providing mentorship, guidance, and assistance to achieve the vision of VuLiv becoming the next screen.

Hemant Sachdev, brings with him a vast experience of over 30 years of consumer Marketing, online business experience in global leadership positions in key areas of technology and business.  As a strategic advisor to VuLiv, Hemant will bring his consumer-facing insights in leading the company’s marketing strategy to enable top-line growth and exponential customer engagement.

Ambika Srivastava brings with her a vast experience of over 30 years in the field of advertising media launching various global brands in India. Her last few assignments in the media space at Vivaki Exchange, Zenith Optimedia, Discovery Channel has launched award winning innovations in the field. As a strategic advisor to VuLiv, she will be playing a pivoting role in driving media strategy communication & innovation initiatives for the brands.

Rajive Chandra brings with him a vast experience of over 30 years of including his global experience @ Motorola, Dell, & Tom Tom will be helpful to drive growth in global markets. Rajive is well known for his successful run @ Dell where he ran a $600 Mn profit centre in ASEAN Markets as well as managing a $4 Bn wireless device business for a decade in Motorola as Asia Pacific Director of Strategy and business development. As a strategic advisor to VuLiv, he will be guiding the team on Data science building Big Data and pattern recognition science to understand the behaviour of consumer & build a personalised unified recommendation engine for the platform.

Stay tuned for the next week Movers And Shakers Of The Week!