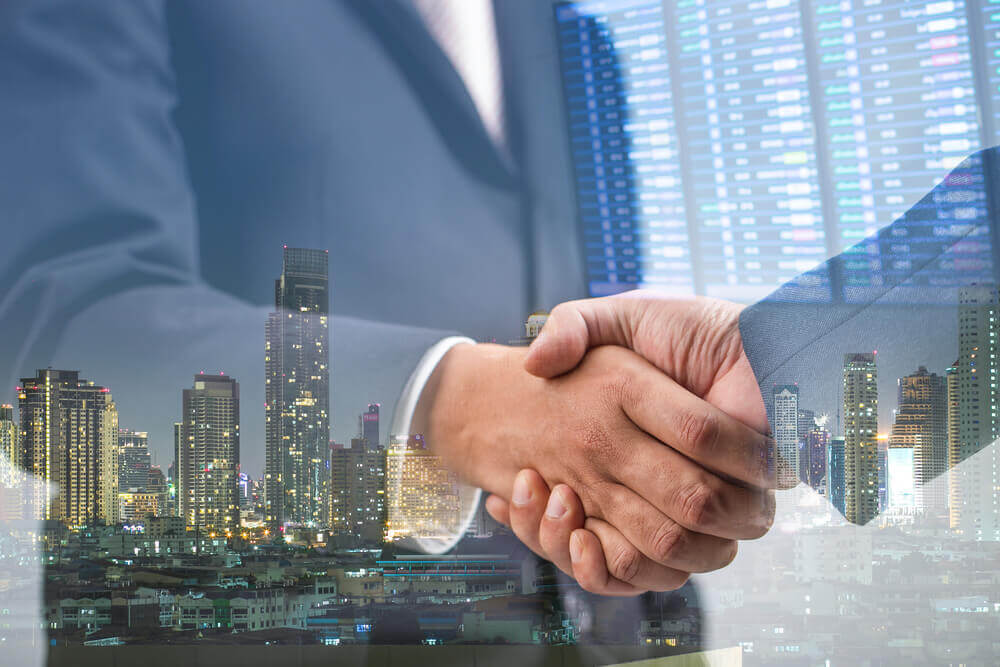 We bring you the weekly dose of important movers and shakers of the week.

This week in one of the major shakers for the Indian startup ecosystem, ad-tech firm InMobi’s Co-founder and president, OEM and telco solutions Amit Gupta moved on to launch internet of things-driven bicycle sharing startup Yulu. Gupta will be CEO of Yulu. Gupta will, however, remain involved with InMobi as the co-founder. Earlier this year, another co-founder and chief technology officer Mohit Saxena had stepped down to start a new venture. 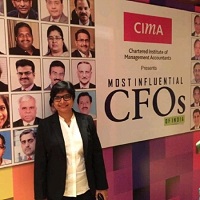 In her new role, Deena would be independently driving revenue and growth initiatives through new product lines on lending and wealth management for SMEs.

In her previous stints, Jacob was chief financial officer at app aggregator Tapzo, and head of finance at cab-hailing firm TaxiForSure and home decor marketplace Zansaar. She has also worked with Amba Research and Ernst & Young in the past. 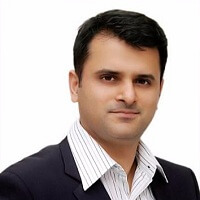 ShareChat has appointed Sunil Kamath as its Chief Business Officer. Sunil Kamath comes with 17 years of experience in product management, business development and global sales in the consumer mobile business.

Sunil Kamath has worked with startups like OnMobile & Obopay and recently was SVP-Asia at Opera Software. In 2010, Sunil setup the business for Opera in South Asia and later in South East Asia. Sunil has been instrumental in strategizing and executing on consumer growth, carrier partnerships, handset partnerships, advertising revenues and public relations for Opera in these years. 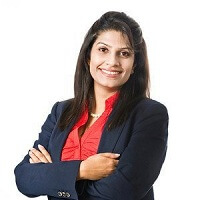 Booking.com has roped in Ritu Mehrotra as Area Manager. Ritu will be responsible for steering Booking.com’s India operations, initially in the North and be leading the next phase of growth focused on building strong partnerships throughout the country.

Based out of Booking.com’s Gurugram office, Ritu will work closely with Vikas Bhola, Head of the Indian Sub-Continent on business expansion.

Prior to this, Ritu held the position of Vice President, Global Growth at Zomato where she was responsible for starting enterprise teams for the strengthening of global partnerships, the launch of the table reservation platform and improving the top line growth for the company. At Booking.com, Ritu will head the expansion of the company in the various regions of India and work closely with the team to provide business solutions to property partners to enhance their growth. 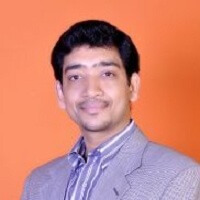 Grab has appointed Vikas Agrawal as its Chief Technology Officer (CTO) for GrabPay, its mobile payments platform. Based in Bengaluru, Vikas brings on board two decades of experience in senior engineering positions at India’s premier startups in the payments, financial service, and ecommerce space.

This appointment will accelerate GrabPay’s growth as it expands across Southeast Asia.

Vikas joins Grab from Paytm, where he was the Senior Vice President of Engineering. During his time, Vikas helped grow the platform to 250 Mn registered users and a 200 engineer strong team. Before that, Vikas has held positions such as founding member and CTO at Fashionara, VP of Engineering at Tavant, as well as a Technical Architect at CyberCash.

Vikas holds a degree in Executive General Management Program from IIM Bangalore and BE (Electronics) from MITS Gwalior.

Nandan Jha has been appointed as the new acting COO of EaseMyTrip.com. He was previously working with News World India as COO. He has been known for his strong interpersonal skills and social commitments.

Jha has been a veteran in the media and hospitality industry for last 12 years and his works and contributions have set the benchmark in both the industries.

In his new role, Nandan will concentrate on expanding EaseMyTrip operations and enhancing client experience in Indian and international markets. As COO, he will also help EaseMyTrip to capitalise on business and get closer to consumers, suppliers and other industry players.

Chevon Agrotech has roped in Chandrakant K as the Head of Sales & Marketing. In his new role, Chandrakant will head the company’s sales team and develop new business opportunities for Chevon’s expansion into global markets.

Chandrakant brings with him nearly 11 years of experience in the food and retail industry, having worked previously at McCain Foods. During his five-year tenure as the National Sales Development Manager at McCain Foods India Pvt.Ltd. retail division, he was responsible for driving accelerated growth, trade marketing, channel management, and asset management for retail channels.

FreshMenu has appointed former Snapdeal executive Pradeep Desai as chief business and technology officer. In his new role, Desai will be responsible for building innovative solutions that spearhead growth, while creating a best-in-class food brand.

Before Snapdeal, he led the product and engineering functions at Groupon for its goods business. He also had an 11-year long stint at Amazon, where he worked in multiple verticals such as logistics, fulfillment, supply chain, advertising, and marketing.

Stay tuned for the next edition of the Movers And Shakers Of The Week!