Movers And Shakers Of The Week [October 26-November 1]

Movers And Shakers Of The Week [October 26-November 1]

LendingKart has roped in Giridhar Yasa as a chief technology officer 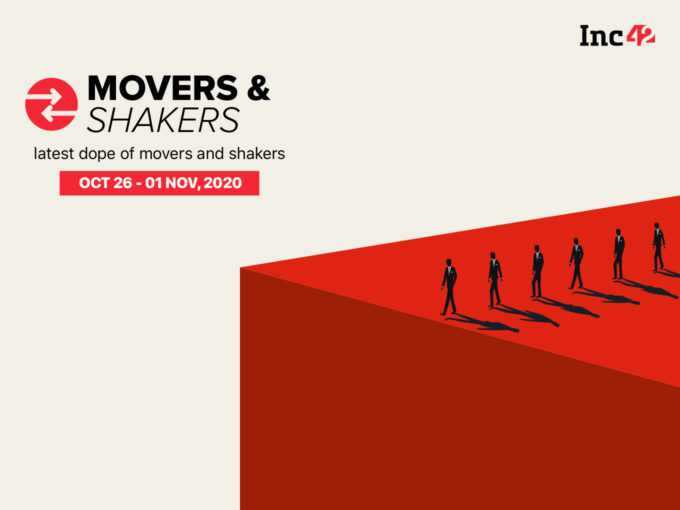 The Covid-19 pandemic has changed the process of hiring completely. It has brought in the awareness of the importance of technical and industrial skills that can help in the growth of the company. This paradigm shift happens to be making the hiring processes swift and lucid.

The pandemic will be a testament to a new beginning, organisations that survive this onslaught will benefit from a revitalised and renewed HR.

There is a huge surge in skill-based hiring and HR will focus on remodeling the old workspace. Technical skills like Artificial Intelligence (AI), cybersecurity, IoT, data analysis, etc. will be on the priority list during the hiring processes. Companies will no longer be hiring on the basis of mere degrees, as the talent acquisition will be focused on deciding whether the candidate has the ability to successfully survive and thrive in the revamped industrial workplace. 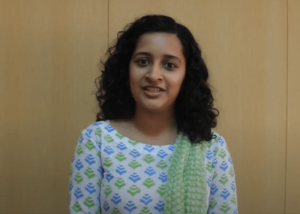 Zoom has appointed Iravati Damle as Head of Public Policy in India where she will be leading the policy strategy, government affairs and advocacy in India.

In her current role, she will be reporting to Jonathan Kallmer, head of Global Public Policy and government relations at Zoom.

Previously, Damle has worked with Uber for more than three years as public policy manager and also worked as a consultant at the National Institute of Public Finance and Policy. 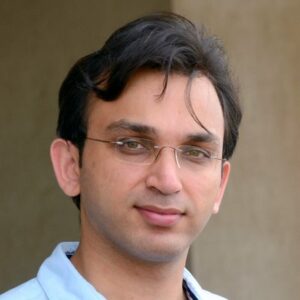 Zomato has named Akshant Goyal as its new chief financial officer. He will be the third company executive to hold the finance portfolio in the last two years.

Previously, he worked as the head of corporate development at the Gurugram-headquartered online food delivery company.

Prior to joining Zomato, the IIM-Ahmedabad and Delhi College of Engineering alum was the co-founder and CFO of PinCap. He has also been an investment banker with Kotak Mahindra Bank for more than seven years. 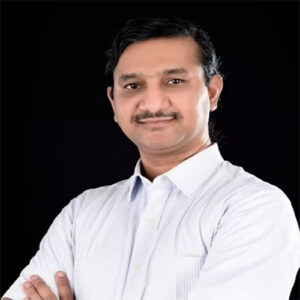 LendingKart has roped in Giridhar Yasa as a chief technology officer. He was previously the Principal Architect at Flipkart for more than five years.

He has worked with different companies like NetApp, Debian, UbiNetics India and Hughes Software Systems.