At Amazon, Mahatme was the director who oversaw product, engineering and business development leaders 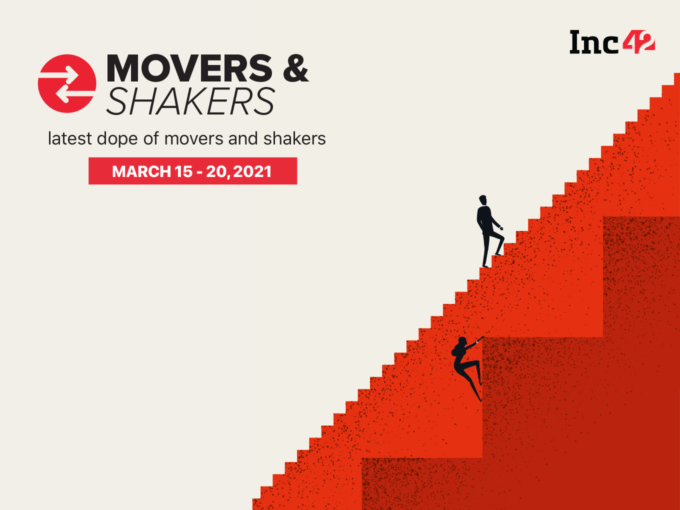 WhatsApp has hired Manesh Mahatme, a top Amazon Pay executive to head its payments business in India, according to a Reuters report this week. Mahatme was at Amazon Pay for nearly seven years and will lead WhatsApp’s efforts within the payments and fintech space.

The company is looking to broaden its presence in the space beyond its UPI-based payments service and is also mulling the launch of services such as microlending and insurance, primarily targetting MSMEs.

Under the first phase of its India launch, WhatsApp Pay has been allowed to onboard not more than 20 Mn users, a fraction of the company’s 400 Mn users for its messaging app in India. The company has currently partnered with five banks in India, namely, ICICI Bank, HDFC Bank, Axis Bank, the State Bank of India, and Jio Payments Bank for its UPI play.

In July this year, WhatsApp’s India head Abhijit Bose had said that the company planned to roll out services such as micro-credit and insurance to traditionally unserviced customers in Tier 2 and 3 cities as well as rural areas. He reiterated that claim during Facebook’s India-focussed event.

“We are partnering with banks and financial institutions so people can get help and services without entering a local branch. Even as WhatsApp has become a way for hundreds of millions of people in India to communicate we feel we are just getting started,” WhatsApp’s global head Will Cathcart said in December

At Amazon, Mahatme was the director who oversaw product, engineering and business development leaders. “Mahatme is a hardcore payments professional, that’s the missing link for WhatsApp,” according to one of the sources quoted in the report.

Mumbai-based edtech startup upGrad has appointed Karan Raturi as the general manager for North America. With Raturi at the helm, the company is looking to scale their international operations and expand upGrad’s presence and penetration in the US market.

A Wharton School alumnus, Raturi has held a number of leadership roles including head of business planning at Wayfair as well as roles as a consultant and advisor in corporate strategy, operations, private equity, venture capital, corporate development, and corporate finance with companies like IBM, Kurt Salmon, Novartis Venture Funds, and GTS.

Saxena succeeds Sanket Atal who has left Intuit to pursue other interests. Having been part of Intuit for over 13 years, Saxena currently leads the product suites – QuickBooks (QB) Online Advanced, QB Desktop, QB Enterprise, Point of Sale, and Intuit Market.

Retail tech platform DealShare has announced the addition of Bhupesh Gupta as senior director- HR. Gupta, who was previously working with GlowRoad in the capacity of Director – HR, will now be responsible for creating a high performing team at DealShare. He is an IIT Delhi, 2002 batch alumnus and has over 19 years of experience in talent function setting up teams for startups like Amagi Media Labs, Gwynniebee, Bluestone and even started his own consulting firm Krizalis Consulting.

This is the second addition to DealShare’s CXO suite, as it had on-boarded Manish Garg as the chief strategy officer a few weeks ago.