SaaS platform Wingify announced that it is going remote-first 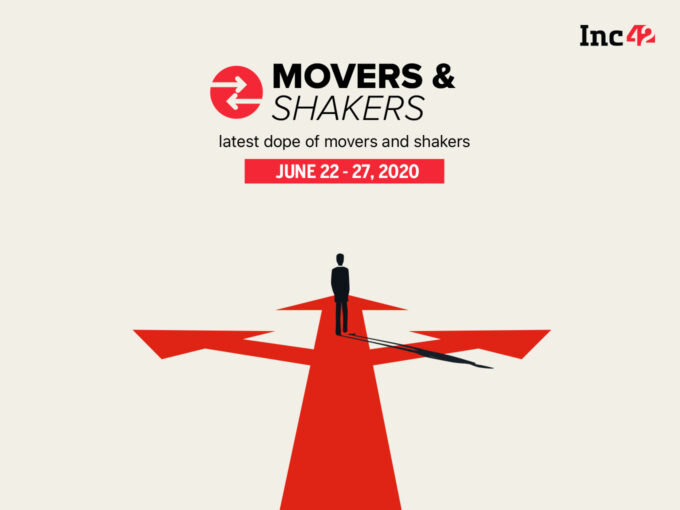 With offices a distant reality, the Indian startup ecosystem is reinventing itself to the new normal in the post-Covid19 world. Most recently, SaaS platform Wingify announced that it is going remote-first. In a Twitter post, Wingify cofounder Paras Chopra announced that the company has informed employees about the same.

“We’re talking about “remote-first” and not “remote-only”, which means we want to acknowledge and address both the pros and cons of going remote and take things really slow,” Chopra said.

This week, Quora also became a “remote-first company” when CEO Adam D’Angelo explained in a blog post that starting immediately, the company’s employees will have the opportunity to work remotely. It also lets the company hire employees worldwide without being too concerned about the Trump administration’s latest freeze on H-1B work visas.

Das’ expertise will play a pivotal role in building innovative credit policies and strategies at MoneyTap in the post-COVID economy, bolstered by data science and statistical modelling.

In his new role, Das’ focus will be on balancing risk and returns for the company and institutionalizing best-in-class credit practices and keeping a check on the non-performing assets, despite the high growth trajectory that the business aims for.

With over 19 years of experience in the lending and financial industry, Das has experience in Risk Management, Analytics and Credit Policy working in different financial organisations across different geographies. Previously, he served as the Head of Risk Analytics at Bajaj Finserv Limited.

He has also worked with HSBC in several leadership positions across different functions. Prior to HSBC, he worked in GE Capital in the Risk Management and Analytics vertical. Sujay completed his Masters in Economics from JNU (Jawaharlal Nehru University) in 2001.

MoneyTap is an app-based credit line that provides credit of up to INR 5 Lakh at interest rates starting 13% per annum. The company is funded by Sequoia Capital and other leading investors.

The company said that as an angel investor and mentor, Tripathi brings a wealth of knowledge and an array of experiences across various verticals. He has spent over a decade building a team, raising funds, product development, and scaling up operations.

The company says that Tripathi’s extensive product development background and Management skills should help Joynt strengthen and expand its presence amidst competition.

In 2011, Gaurav co-founded Innoplexus, and as a CTO led the technology, product development filed 100+ patents with a focus on Artificial Intelligence and Machine Learning applications for Life Sciences. Joynt is an app that acts as a messaging platform that helps micro-creators build their own personal community.

Stay tuned for the next week’s edition of movers and shakers!