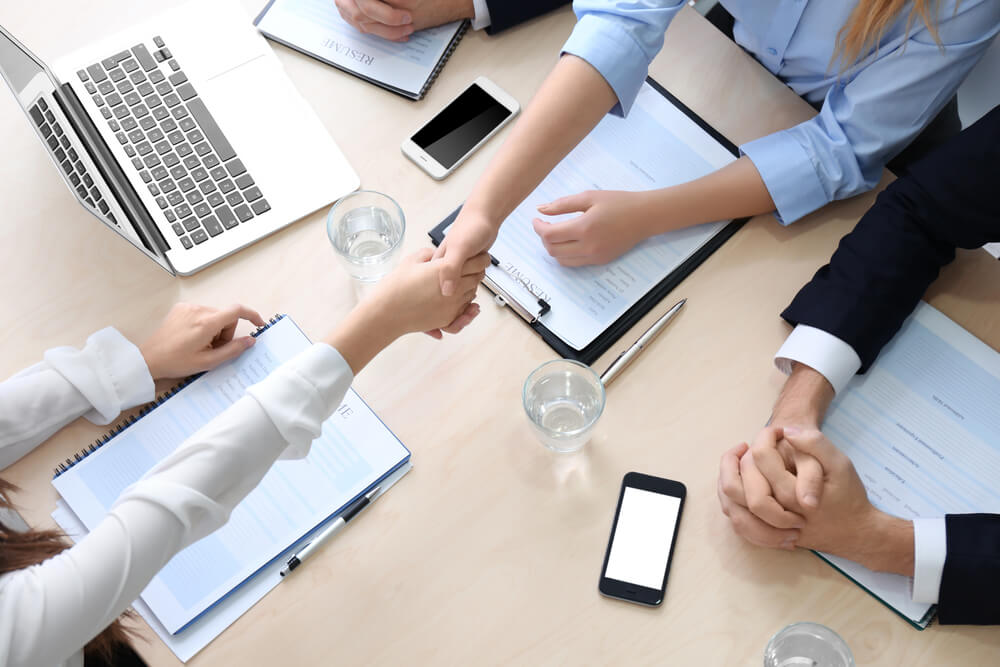 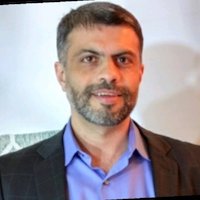 Wigzo Technologies has on-boarded Hetal Sonpal in a leadership role as its COO. Prior to joining Wigzo, Hetal was associated with Intel.

Hetal comes with 18+ years of large corporate experience and is known for his comprehensive leadership and sales acumen. He has also worked with Global MNCs in the Technology space, including LinkedIn, Microsoft and Wipro.

He has held senior roles in areas such as strategic alliances, sales, strategy and marketing and achieved business growth as well as turnaround in global, regional, multi-cultural and rapid change environments.

He has also invested in a number of startups including BabyChakra, WittyParrot, Zear, RegisterMyMarriage.com and more.

He holds a Bachelor’s in Electrical Engineering and an MBA in Marketing with Information Systems. 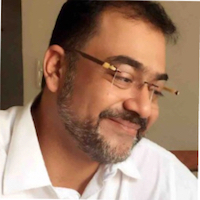 TataCLiQ, the ecommerce venture arm of  Tata Group has made multiple appointments to strengthen its top deck. The company has appointed Sauvik Banerjjee as Chief Technology Officer, Kishore Mardikar as Chief of Marketing, and Behram Sabawala as Chief Financial Officer.

Banerjjee holds a doctorate from the University of Sunderland and Durham University. He has previously built two successful startups and is on the Board of Advisors for several companies and startups alike. Prior to joining TataCLiQ.com, Banerjjee was the technology head at SAP Global’s omni-channel and digital vertical and was responsible for developing the tech architecture for TataCLiQ.com and Reliance Jio.

Mardikar has held key positions at Tata Teleservices Ltd. and Roots Corporation Ltd (Ginger Hotels). Prior to joining TataCLiQ.com, he served as the Vice President of Marketing at Tata SIA Airlines Limited (Vistara).

Sabawala, a chartered accountant, joined the Tata Group in January 2002 as Chief of Corporate Finance at Tata International Ltd and has, since, moved within the Tata Group to Voltas Ltd, where he was senior General Manager of Finance and CFO of Products. 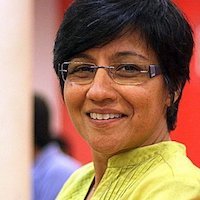 Gurugram- and Mumbai-based SapientRazorfish, a part of Publicis Groupe has appointed Himani Kapadia for the position of CEO, India, SapientRazorfish and DigitasLBi. In this new role, Himani will be responsible for the growth of both businesses in India by leveraging complementary propositions and offerings of the brands, to help clients reimagine their business through radical customer-centricity.

Himani brings 22 years of diverse experience across business, finance, strategy, technology and media. She was instrumental in setting up DLBi in India and served as its MD before moving on to other global roles within DLBi. She was recognised by Campaign as the “Top 10 Most Admired Agency Leader in APAC”.

Charulata Ravi Kumar, who earlier led the SapientRazorfish India business, moves on from the organisation to pursue other opportunities.

Delhi-based AppsDiscover, a mobile and desktop ad network, has appointed Muhammad Jumhari as the Country Head Indonesia. He will be taking care of AppsDiscover business in Indonesia and will work to expand operations in Southeast Asia, too.