Movers And Shakers Of The week [1 August – 6 August]

Movers And Shakers Of The week [1 August – 6 August]

Let’s have a look at the important movers and shakers of the week!!! 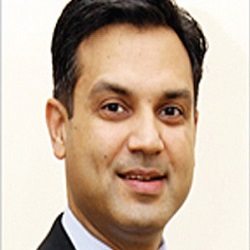 Anant Maheshwari has been appointed as President, Microsoft India. He will join Microsoft on September 1. Maheshwari will take over the operations of the company from Bhaskar Pramanik, Chairman, Microsoft India, with effect from January 1, 2017. Pramanik will retire from the company in March 2017. Maheshwari formerly worked with Honeywell where he was their President for India. In this role, he was responsible for the continued growth of India operations across all three strategic business groups of Honeywell: Aerospace, Automation and Control Solutions (ACS), and Performance Materials and Technologies (PMT).

The founders of B2B marketplace Omnikart, Faisal Ansari and Mandar Zope has joined IndustryBuying. The decision came in after the duo shut down Omnikart on disagreement issues regarding growth strategies of the company. Swati Gupta, CEO and co-founder of IndustryBuying, said, “Ansari comes with relevant industry experience in managing strategy, B2B operations, and product management for startups.” 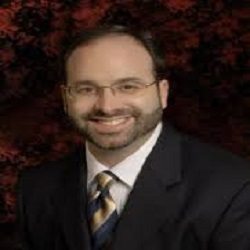 Joseph Steinberg has joined the advisory board of Bangalore-based elearning platform Simplilearn. Steinberg will contribute his expertise towards the rapid growth of Simplilearn’s Information (IT) Security category and courses. He is the CEO of New York-based information security firm SecureMySocial, and has authored several books on information security. His work is cited in over 100 published patents. Steinberg earned an M.S. from New York University (NYU), where he currently serves as President of the NYU Alumni in Tech group. He is one of only 28 people worldwide to hold the full suite of advanced information security certifications: CISSP, ISSAP, ISSMP, and CSSLP.