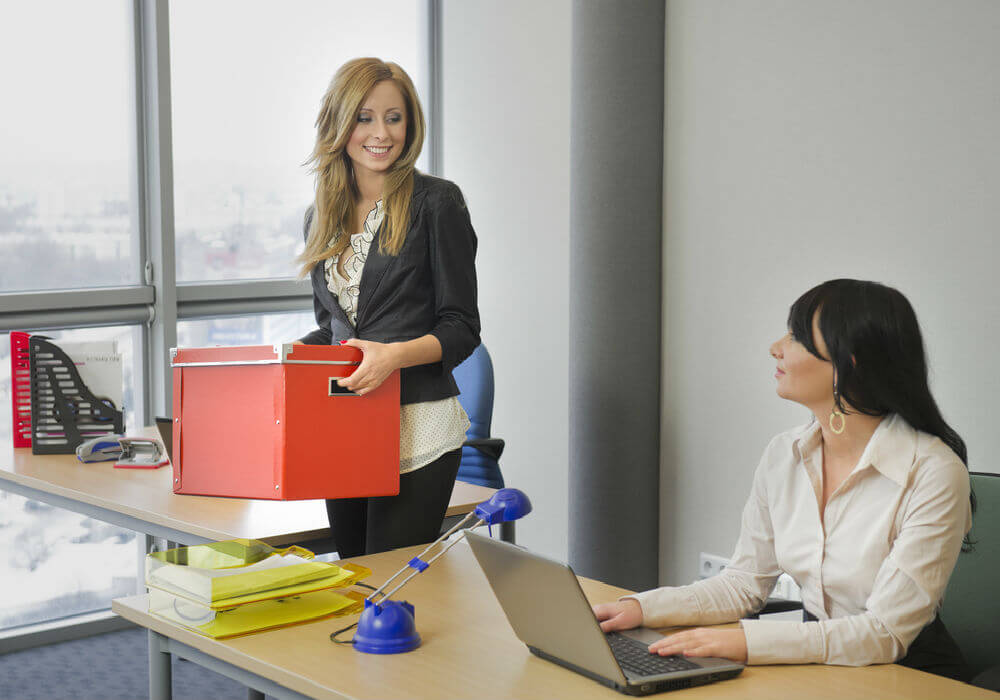 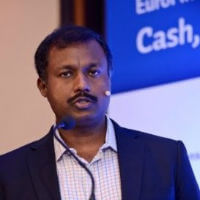 Prior to joining Amazon India in 2014, Rao worked with Hindustan Unilever for as General Manager, corporate finance and has been associated with the company for 20 years. 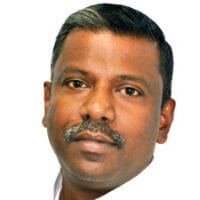 Ola has appointed Susheel Balakrishnan as its chief people officer.

Balakrishnan is the managing partner of 720 Transform Consulting and was chief people officer at MENAPak, which runs Yum! Foods, and earlier was HR associate director at Procter & Gamble, where he worked for over a decade.

At Ola, Susheel will head HR across the Ola group. He has successfully led organisation and culture change efforts that have become global best practices, in roles that have impacted 3,000 to 30,000 employees. 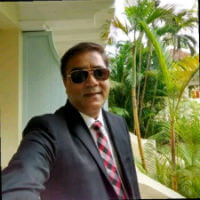 According to the reports, Mathur said his movement out of the company was on personal grounds and said it had nothing to do with the firm’s performance in the market.

“We’re one of the top three brands, and we’re in a fiercely competitive market, so sometimes things go up and down, but as long as the strategy is aligned, things will only improve,” he said, adding that the company is in the process of setting up more Moto Hubs and strengthening its offline presence.

Rishad Premji Takes Over As Chairman Of Nasscom, Keshav Murugesh Joins As VC

National Association of Software and Services Companies (NASSCOM) has appointed Rishad Premji, Chief Strategy Officer and Member of the Board, Wipro Ltd., as its Chairman for 2018-19. Keshav Murugesh has been appointed as the Vice Chairman of NASSCOM for 2018-19.

Rishad Premji has been instrumental in shaping Wipro’s strategy and aligning it with the future business landscape. Prior to joining Wipro, Rishad was with Bain & Company in London, GE Capital in the US and  is a graduate of GE’s Financial Management Program (FMP).

In 2014, he was recognized as a Young Global Leader by the World Economic Forum for his outstanding leadership, professional accomplishments, and commitment to society.

Keshav Murugesh leads as the Group Chief Executive Officer and Member of the Board of Directors of WNS Global Services. Prior to WNS, he has held several leadership positions in global companies, including President and CEO, Syntel Inc. and ITC Ltd. (an affiliate of BAT Plc). He was the founder Chairman of Students in Free Enterprise (SIFE) India, now known as Enactus, a global organization involved in educational outreach projects in partnership with businesses.

Earlier, he chaired the NASSCOM BPM Council for two consecutive terms.He is a recipient of the prestigious Chartered Accountants Achiever award 2013 and was honoured as ‘the Outstanding CEO’ at the Asia Pacific Entrepreneurship Awards 2015.

In their new roles, they will lead NASSCOM to carry out its diverse array of priorities to achieve the 2025 vision for the industry. In line with the changing industry landscape, the key priorities will be to re-align and re-calibrate the course of the technology industry, evangelize open innovation across the board, and enable companies to add value across the spectrum for customers globally.

They will also continue to work towards the skilling and re-skilling of talent as an imperative for the industry. Another focus area will be the global free movement of talent, to proactively dispel the myths about immigration and further embrace new and emerging markets, to help the industry foray into newer geographies and domains.

WhatsApp Is Looking For India Head

The individual will lead the company’s operations in India, “including products for people and businesses along with our interest in peer to peer payments,” a job advertisement said on WhatsApp’s website.

“This is a senior leadership position that requires product experience as well as a track record of success leading partnerships and business development in India. This leader will need to build a close partnership with product and engineering teams to influence direction and to effectively represent WhatsApp’s long term strategy,” it added.

The position is based in Mumbai and the chosen executive will report to WhatsApp’s Chief Operating Officer in California.

A key responsibility, according to the post, will be to lead partnership efforts in market, “acting as a cross-functional leader across WhatsApp and Facebook teams”.

WhatsApp is also looking for Communications Manager in India, who can create and implement a long-term communications strategy for India to support the brand as well as the growth of the app amongst consumers and businesses.