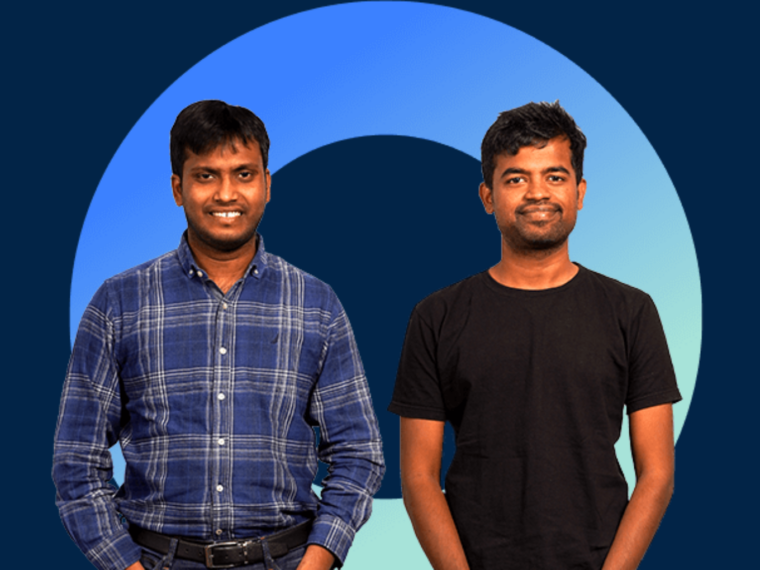 The round was led by Goldman Sachs Asset Management and B Capital, and also saw participation from some of the existing investors

MoEngage will use the funding to foray into newer markets such as Latin America, Australia and New Zealand

Customer engagement platform MoEngage has raised $77 Mn in a Series E funding round led by Goldman Sachs Asset Management and B Capital.

The startup will use the funds to strengthen its presence in countries such as the US, Europe, Asia and the Middle East, and foray into newer markets such as Latin America, Australia and New Zealand. The platform also plans to shore up strategic acquisitions and ramp up investments in verticals such as product innovation and customer success.

Founded by IIT-Kharagpur alumni Raviteja Dodda and Yashwanth Kumar in 2014, MoEngage offers products that provide cross-channel engagement insights and analytics for companies in a host of market segments such as ecommerce, retail, travel, among others.

According to Crunchbase, the startup has so far raised more than $200 Mn in funding across multiple rounds. This is the third fundraise by the startup in a year. It raised $30 Mn in December last year and $32.5 Mn in Series C1 funding round in July 2021.

The startup offers its services to big-ticket clients such as hospitality major OYO, Flipkart, Ola, UAE-based bank Mashreq, among others. MoEngage says it offers services to more than 1,200 customers across 35 countries.

The startup has more than 650 employees in 10 offices across the globe. MoEngage claims to have more than doubled its annualised recurring revenue (ARR) in the last 12 months, while its net revenue retention (NRR) stood at 136% during the same period.

MoEngage nearly doubled its headcount in the last 12 months and ramped up presence across Brazil, UK, Germany, Dubai, among others. The artificial intelligence (AI)-based platform claims to engage 1.2 Bn monthly active users with more than 90 Bn messages every month.

Another SaaS startup Toplyne also secured $15 Mn funding in a Series A round led by Tiger Global and Sequoia Capital India in May this year.