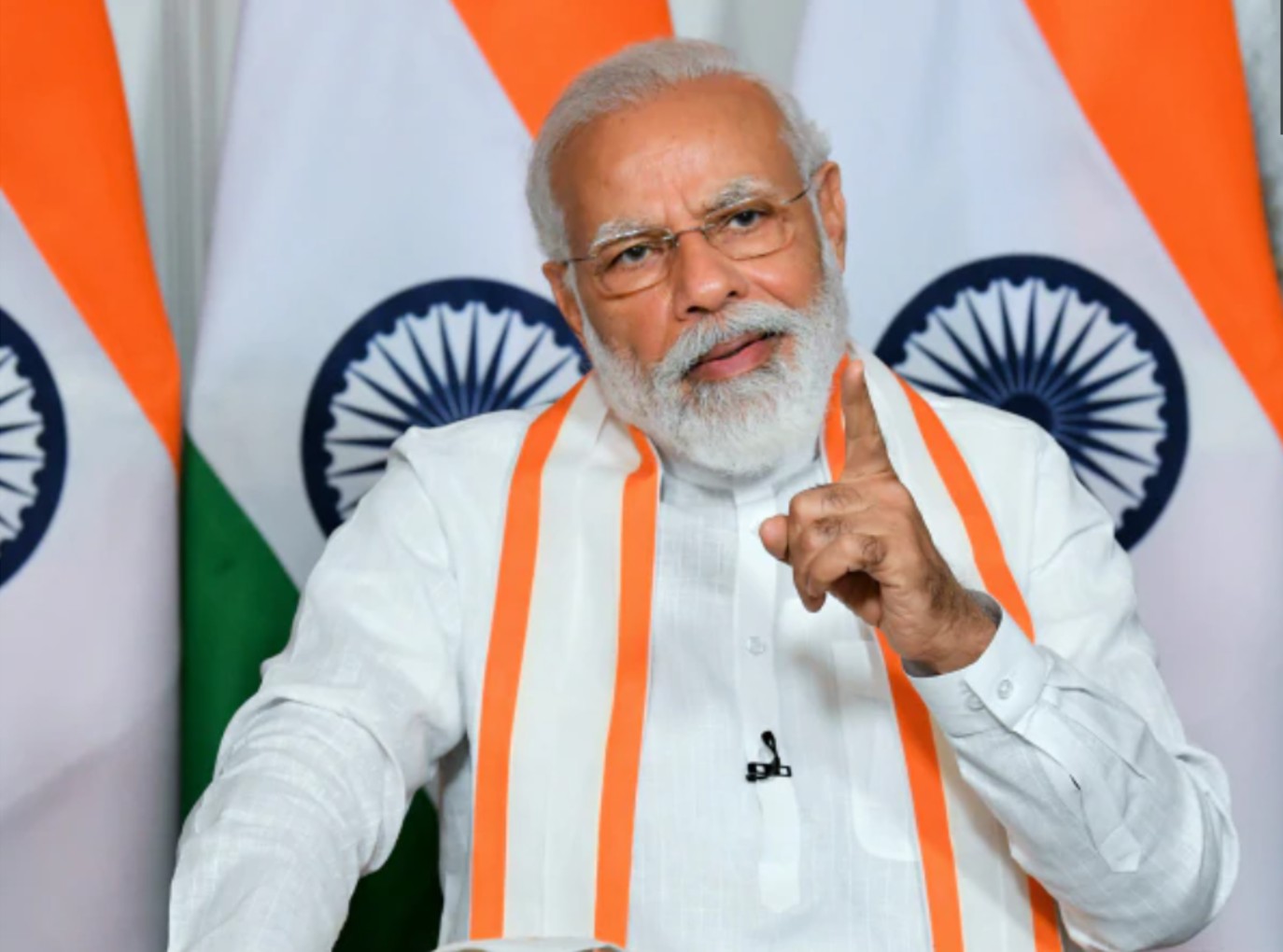 PM also emphasised on "Made in India, Made for the World"

Addressing the annual session of the Confederation of Indian Industry (CII), through a virtual online meeting, on Tuesday (June 2) Prime Minister Narendra Modi said India will get its economic growth back on track through its reform measures.

Modi told during his speech at the industry association’s 125th anniversary that getting the economy back on track is among one of the government’s top priorities.

Exuding confidence over India’s economic recovery, the PM said he trusts “India’s capabilities and crisis management. I trust India’s talent and technology. I trust the innovation and intellect of India. I trust the farmers of India, MSME’s, entrepreneurs and industry leaders.”

Listing Intent, Inclusion, Investment, Infrastructure and Innovation as the five “I”s to make India Atmanirbhar (self reliance), Modi said, “You will get a glimpse of these in the bold decisions recently taken by us.”

“Corona may have slowed our speed (of growth) but India has now moved ahead from lockdown with phase one of unlock. Unlock Phase-1 has reopened a large part of the economy,” he said.

Clearing the air on the push for self-reliance, Modi said that the pandemic has called for a need for interdependencies and greater integration of the economy. “We should follow “Made in India, Made for the World” to focus on developing new products and new ideas. This is the time to rise to the occasion,” he said, urging industry leaders to be “champions of indigenous inspiration”.

The PM also listed about the turnaround in the PPE segment in India. “Within just three months, India made an industry out of PPE. India makes three lakh PPE kits in a day,” he said.

Earlier, on Monday (June 1) Moody’s Investors Service downgraded India’s sovereign (foreign currency and local currency long-term issuer) ratings by a notch from Baa2 to Baa3, the lowest rating in investment-grade and maintained a negative outlook it had assigned last year.

The decision reflects the agency’s view that the government would be challenged in enacting policies that mitigate the risks of sustained lower growth, sharp worsening of government finances, and stress in the financial sector.

The ratings agency cited slow reform momentum, constrained policy effectiveness and slower growth compared to India’s potential among the reasons for the downgrade. “…the pandemic amplifies vulnerabilities in India’s credit profile that were present and building prior to the shock,” Moody’s said.

The global investors have weighed government action but remain unsure of market recovery. But as Modi-led government’s relief packages start to be put in action, the next few months would be crucial with the country in Unlock 1.0, increasing covid-19 cases and companies trying to get back to business.