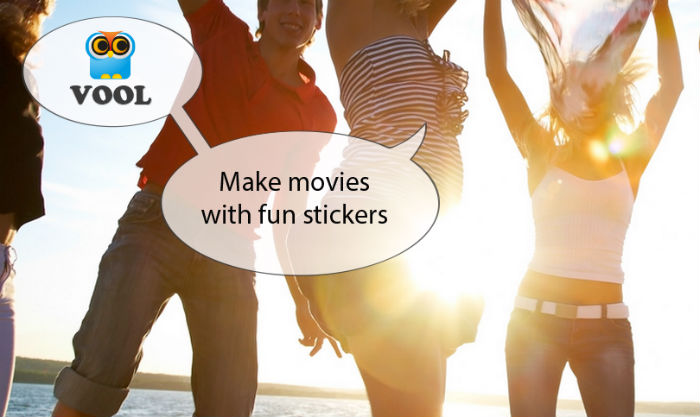 Sunnyvale, New Delhi and Bangalore based mobile video startup Vliv has raised an undisclosed amount of funding from Mumbai Angels Networks and a group of executives including Manish Dalal of Verisign, Srini Raghavan of Scientific Games and Pari Natarajan of Zinno, in its seeding round.

Founded in 2012 by Vaibhav Suri, Ashish Chadha and Kiran Kulkarni, all ex-Yahoo employees, the startup is involved in the development and marketing of multi modal, video cloud based mobile applications.

Vliv plans to expand its user base and launch its upcoming video app in over 15 international languages with the funds raised. At the moment, Vliv has two video applications – VOOL Movie maker and Vliv Videofun.

Vliv has become popular among teenagers since the launch of its first video editing app, Vliv Videofun, in September last year. It has been ranked in the top 500 apps in the video category for the last six months in the US app store.