Mobile Stolen Or Lost? Now You Can Report It To The Telecom Dept

Mobile Stolen Or Lost? Now You Can Report It To The Telecom Dept

A website to report stolen mobiles will be launched on Friday 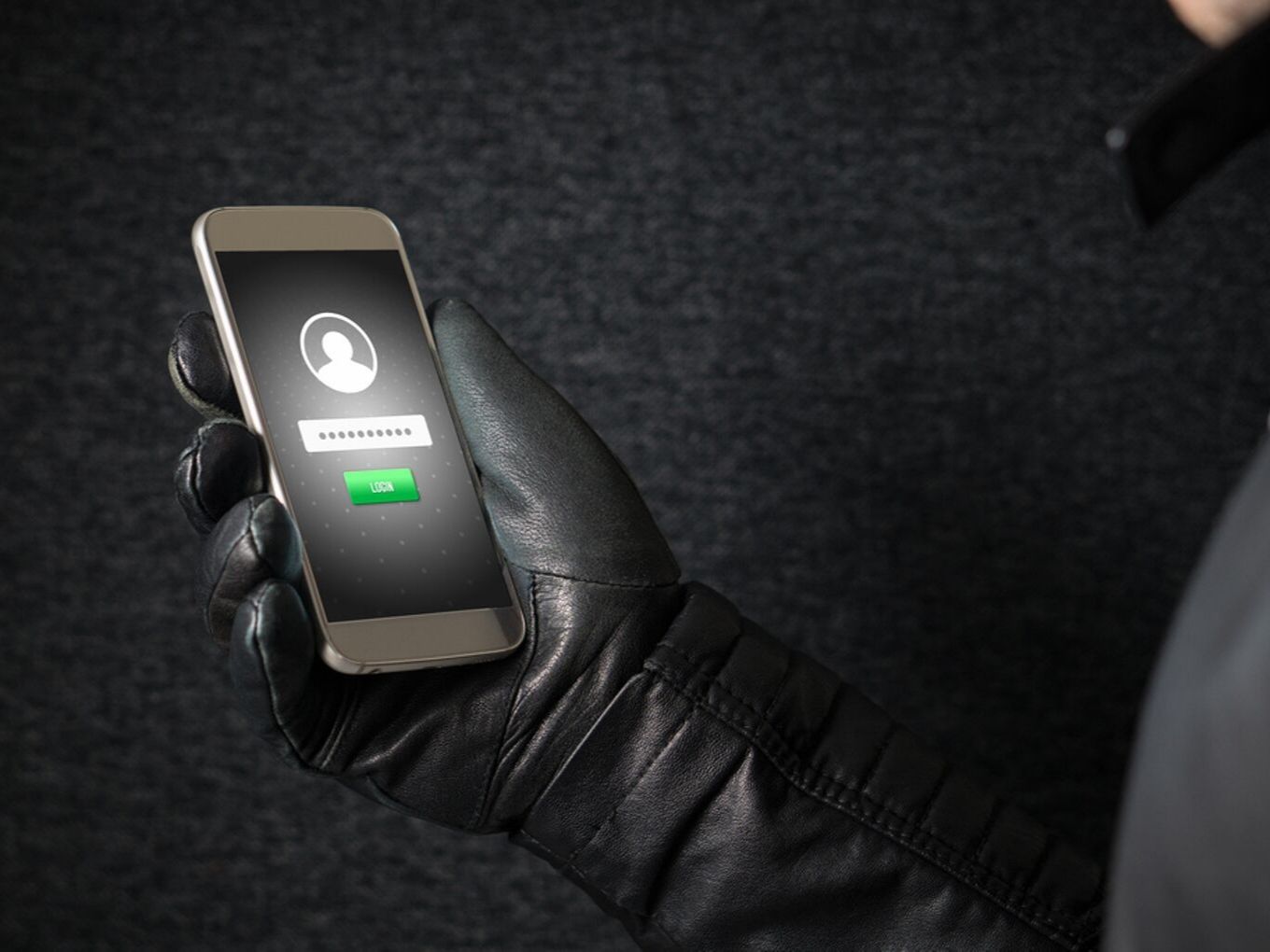 With the rising dependence on the mobile phone to access bank accounts and store personal data in India, the government has started acknowledging the security threats that arise if it is stolen or cloned. The department of telecommunications (DoT) is now launching a website to report mobile phone theft, so as to track stolen or cloned phones.

DoT will be introducing the portal under the Central Equipment Identity Register (CEIRs) in Maharashtra in the beginning. This is a pilot project to check the efficiency of the platform before it goes national. More information about CEIR will be released after the launch of the portal in the evening.

How Will the Platform Work?

EIR is the database where all the numbers are collected. It maintains white, grey and blacklist. The white list is composed of mobile phones which are permitted for use, whereas the grey list includes the devices that do not conform to the standards but could be permitted to connect under supervision. The blacklist complies IMEI numbers that have been denied permission.

Blacklisted IMEI numbers disable the device from having access to any mobile network, making the device redundant.

After registering FIR of the stolen or lost phone, the mobile phone user can reach out to DoT through its helpline 14422. After the police complaint, the department will blacklist the IMEI. Through the same IMEI number, even cellular operators will be able to block the number.

CIER will also have access to an international mobile network operator body’s Global System for Mobile Communication (GSMAs) IMEI database. Through this database, the government can also identify any counterfeit handset by comparing the two lists.