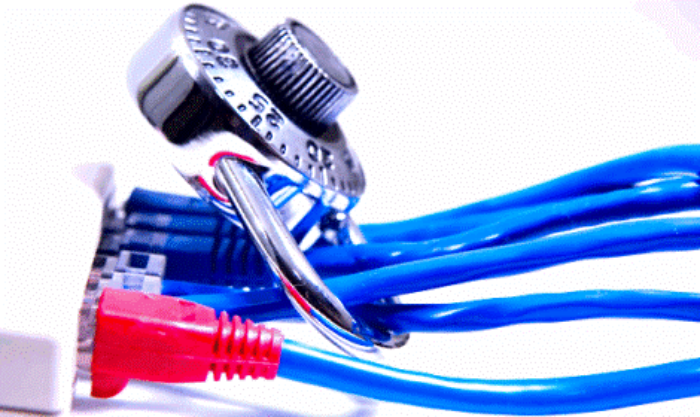 Following the arrest of the firebrand leader of the Patel reservation stir, Hardik Patel on Saturday, the Gujarat government issued a ban on mobile internet and text message services in the state. This ban was imposed to curb the spread of rumors and tackle the law and order situation in the state.

Although the ban was lifted across Gujarat on Sunday, except in Mehsana district, it badly affected the startups and ecommerce ventures operating in the state. Gujarat has a healthy startup ecosystem most of these startups rely on internet and text message services to run their businesses. Therefore, such a ban translates into hefty losses for these small ventures.

Ritam Bhatnagar, founder of Ahmedabad-based wWhere, which is a location sharing web-app, stated, “We were stuck. Almost throughout Saturday, we couldn’t work due to unavailability of internet services. We use OTP (one time password) to generate password and the SMS ban also restricted our services in Gujarat. We could see that fall in analytics.”

Pratik Dholakiya, the co-founder of two Ahemdabad-based startups, E2M and MoveoApps, said that the ban hampered his company’s business and work, a lot. As it used broadband connections for many of its company systems, they were not operational, because of the ban on broadband internet, mobile Internet and SMS services, all together.

“It also affected our late-night international client calls. Since, our primary business comes from the US, this ban forced us to cancel/postpone many business meetings,” he added.

According to Sunil Parekh, founding curator of Ahmedabad hub of Global Shapers, World Economic Forum,  ecommerce sites were affected to the tune of 68%, losing about two third of their business during these days of ban. Cab businesses (Ola, Meru, Aplle and two others) and G-Auto also lost all their business, altogether. Passengers faced tremendous discomfort during travelling, since SMS services were also banned. Credit cards did not work at fuel stations and retail outlets. And since OTPs could not be generated, customers who prefer online transactions were also affected.

This is the second time the Gujarat government has imposed such a state-wide ban. On August 25, a similar statewide ban on mobile internet, social media and SMS services was issued following violent protests led by the Patidar community after its 22-year-old leader was arrested.

Arastu Zakia, CEO and cofounder of Ahmedabad-based, Collegebol stated that these bans  affect the companies really severely, since, offices were also shut down for the first 2-3 days of the agitation. Asthe internet was still working at its office via the lease lines, it did not affect work at its office. “But personally, it was a big hindrance since recharges couldn’t be done, people couldn’t be contacted, and services like cabs couldn’t be booked,” said Arastu.

In spite of the ban, some of these startups were able to circumvent this ban to continue their operations. Pratik stated that he quickly decided to ask their lease-line internet service provider to increase the bandwidth, in order to meet the internet requirements of more than 65 computers in his office. This was an expensive step but couldn’t be avoided under the circumstances, he added.

“In certain unavoidable situations, we stayed until mid-night at our office to attend certain client meetings, which we could usually conduct from home,” he averred.

Ritam took a decision to completely move out of SMS-based verification to an email one. Such a move helped in circumstances like this. However, it was a technical nightmare for the company, he stated.

To avoid losing out on business during such bans, Sunil advices startups to invest in lease-line internet services to keep some of their services afloat. However, since most of their customers rely on smartphones and dongles for internet connectivity – which were suspended during the ban – lease lines won’t prove be 100% effective.

Most of these startups believe that banning the complete broadband and mobile internet services in not the answer. Startups even said that the government should have  preferably ban instant messengers like WhatsApp, which is the key tool used by troublemakers to spread rumors and create anarchy.

“Most of the startups, who cannot afford lease line connectivity, use broadband internet connections and banning the same results in hefty losses for them. So perhaps, the government should at least allow the broadband connectivity to be operational and restrict apps like WhatsApp, Facebook and other messengers, as their primary goal is to curb the spread of rumors,” said Pratik.

According to Arastu, if under some really uncontrollable circumstances and a internet ban is needed, government should put it on WhatsApp alone. New bulk SMS and DND rules will ensure that SMS cannot be misused for spreading violence, beyond a point; also, Facebook is seldom used for it. WhatsApp is the primary tool used by miscreants to spread rumors.

He also believes that before the government imposes such a ban, it should make necessary announcements about the duration of the ban and on what grounds is it being imposed.

Sunil opines that government must learn to be smart. With plans to create SMART cities across the country being implemented, such internet bans would spell doom for women safety, street monitoring, online health monitoring services, banking, solid waste management systems and ecommerce.

Most startups and ecommerce ventures totally rely on internet for their daily operations. These ventures ride on high expectations and investments from investors and rely heavily on customer satisfactions. Such sporadic ban on internet would not only cause hefty losses but would also result in them losing their customer faith, which would prove disastrous for them in the long run. Both central and state government, which strives to foster entrepreneurship in the country, should realize these facts and think twice before imposing such bans.