Post the last funding in June 2021, MobiKwik’s employees witnessed a 600% gain on average on their ESOPs.

One Mobikwik Systems aims to raise INR 1,900 Cr from the public market 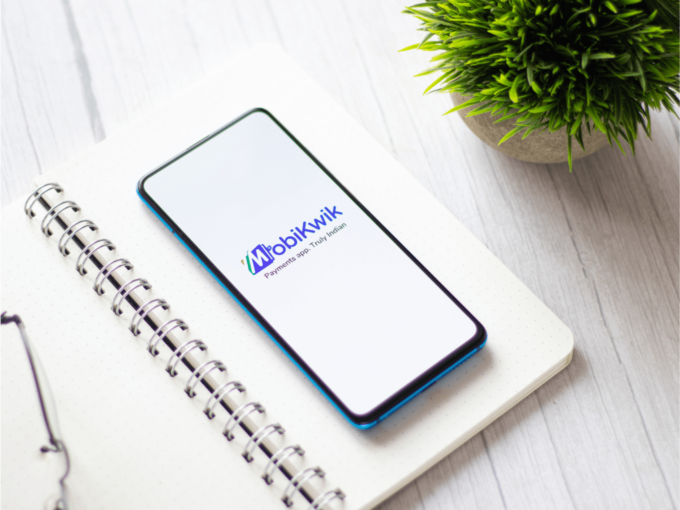 Gurugram-based One MobiKwik Systems, which runs the digital payments platform MobiKwik, has reserved 4.5 Mn equity shares, or 7% of the fully diluted outstanding shares, under its Employee Stock Option Plan (ESOP). As per the fintech startup, the employees would get high returns through the ESOPs on its public listing.

ESOPs give an organisation’s employees ownership in the company/startup in the form of stock options. MobiKwik has used ESOPs as an additional incentive to attract, retain and reward deserving employees in a competitive talent market.

“The number of equity shares that would arise from the full exercise of options granted implies 7% of the fully-diluted outstanding shares. Around 20% of these grants have occurred around the filing of the draft red herring prospectus (DRHP). This 7% compares to less than 2% holding for most other internet companies that are coming up for listing,” said a statement.

Founded in 2009 by Bipin Preet Singh and his wife Upasana Taku, MobiKwik started as a digital wallet but gradually forayed into a horizontal fintech platform that now offers services such as credit, insurance, and gold loans, among others. The startup was last valued at $700 Mn after it raised $20 Mn (INR 150 Cr) in June this year from Abu Dhabi Investment Authority (ADIA).

The last funding round took place at the share value of INR 895.80 per share and according to the startup, its employees witnessed a 600% gain on average on their ESOPs.

One Mobikwik Systems in July 2021 filed a DRHP with market regulator SEBI and is eyeing to raise INR 1,900 Cr from the public market. MobiKwik will raise money through issuing fresh shares worth INR 1,500 Cr and offloading equity shares aggregating up to INR 4,000 Cr.

MobiKwik competes with another IPO-bound fintech giant Paytm. One97 Communications, the parent company of Paytm, earlier this year filed its draft red herring prospectus (DRHP) for public listing earlier this year. With the IPO, the unicorn aims to raise INR 16,600 Cr. Its offer comprises a fresh issue of INR 8,300 Cr and an offer for sale (OFS) worth INR 8,300 Cr.

Recently, Paytm told its employees that the last day to convert their ESOPs (Employee Stock Option Plan) into shares is 22 September for KMPs (Key Management Personnel) and 27 September for “Designated Persons”. The fintech giant increased its ESOP pool from 24 Mn to 61 Mn, where over 200 employees have converted their ESOPs to shares.