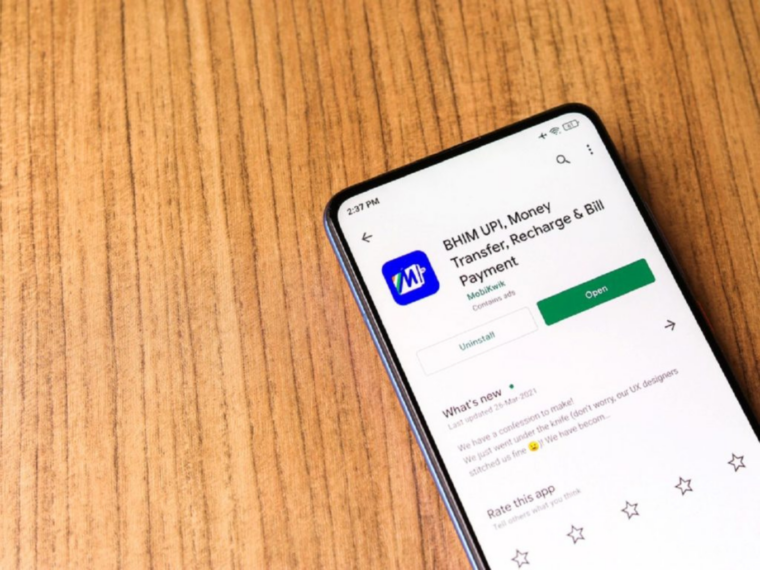 Mobikwik still plans to go ahead with the IPO at an opportune time: COO Upasana Taku

The startup will use the funding for marketing, ramping up hiring and to make strategic acquisitions

After shelving its plans for initial public offering (IPO), fintech firm Mobikwik is now in talks with investors to raise as much as $100 Mn in funding. However, the valuation of the startup for the funding round is not decided yet.

In an interview with Bloomberg, Mobikwik Chairperson and Chief Operating Officer (COO) Upasana Taku also said that the startup still plans to go ahead with the IPO at an opportune time.

The startup will use the fund for marketing, ramping up hiring, and to make strategic acquisitions to further scale up its operations.

A spokesperson of the startup declined to comment on Inc42’s queries about its plans to raise funds in the middle of a funding winter.

The Gurugram-based fintech company had received the Securities and Exchange Board of India’s (SEBI) nod in October last year for IPO and planned to list on India bourses in the first quarter of 2022. However, it postponed the move citing ‘erratic’ behaviour of the market.

Amid Russia-Ukraine war, tightening monetary policies of central banks, and rising inflation, investor sentiment has turned negative globally, and new-age startup stocks are feeling the brunt of it. From Paytm to PolicyBazaar, listed new-age tech startups have seen their share prices fall between 60-68% from their record highs. The performance of these stocks has spooked investors and made companies wary of listing.

As per its draft red herring prospectus (DRHP), Mobikwik planned to raise INR 1900 Cr through its IPO, comprising a fresh issue of shares of up to INR 1500 Cr and an offer for sale of up to INR 400 Cr.

The startup had last raised $20 Mn from Abu Dhabi Investment Authority, which had valued it at $700 Mn. Post that, it entered the unicorn club in October last year after a few of its employees exercised employee stock option plans (ESOPs).