Change Begins At Home: Ministry Of Environment Deploys Electric Cars For Official Use

Change Begins At Home: Ministry Of Environment Deploys Electric Cars For Official Use

The Ministry of Environment, Forest and Climate Change has acquired three electric cars

It is utilising in-house charging facilities 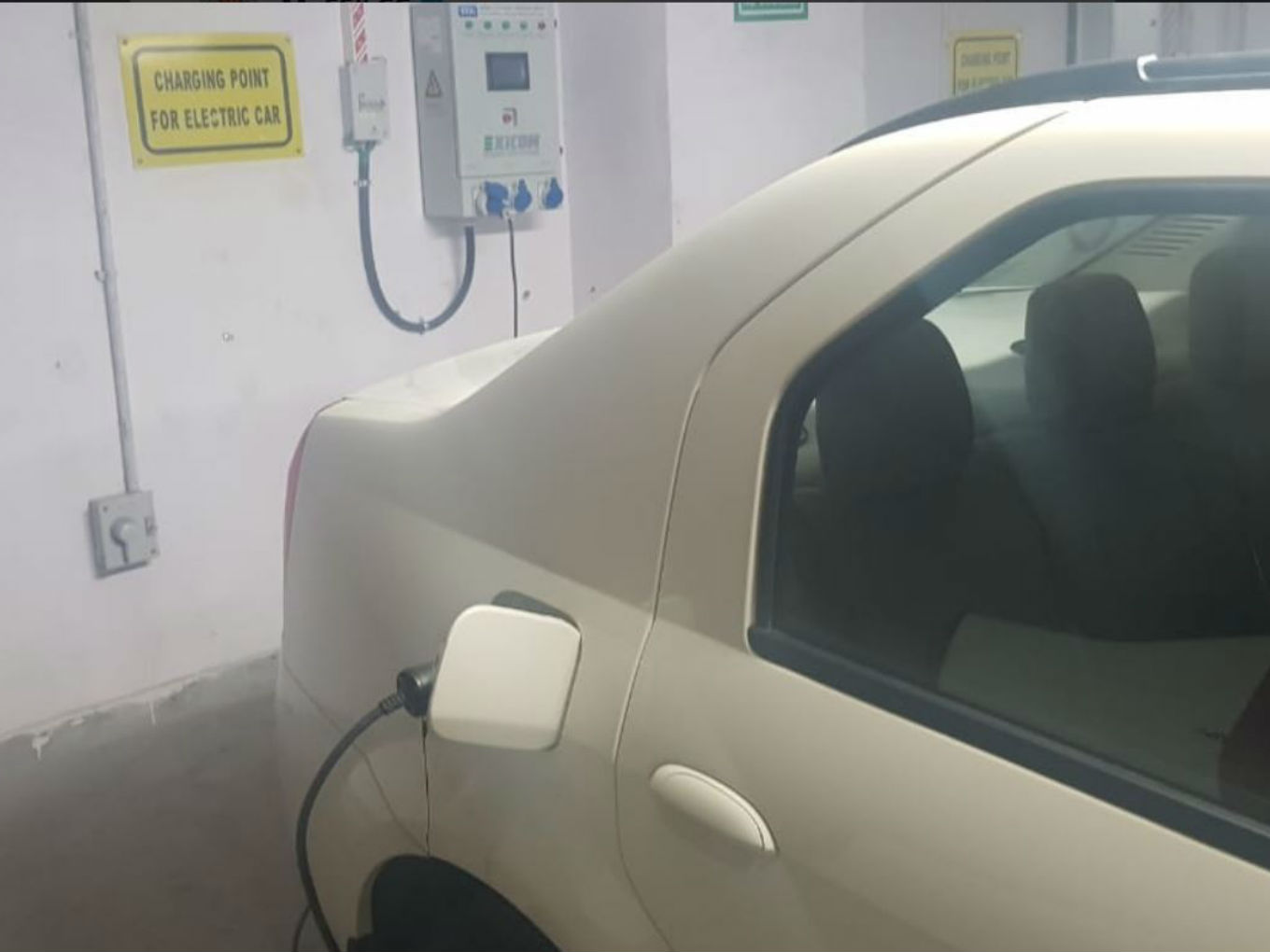 In the face of an ambitious target of achieving 30% e-mobility by 2030, India’s government has taken up the onus to begin the change at home. The Ministry of Environment, Forest and Climate Change has reportedly acquired electric cars for official use.

In a tweet, the ministry said that they are utilising in-house charging facilities and setting an example in pollution free commutes. The ministry is speculated to have allotted three electric vehicles to officials in the rank of joint secretary, inspector general and director general.

The deployment comes at a time when a switch to the use of electric vehicles is seen as a necessity in helping reduce vehicular emission. Improving the air quality is the need of the hour as the 2018 State of Global Air report revealed that 95% of the world’s population lives in areas with worse air quality than the WHO guidelines for healthy air.

A recent global air analysis revealed that 15 out of 20 most air-polluted cities are Indian. Gurugram took the top position in the list followed by Ghaziabad. Vehicular emission, stubble burning and industry emissions are some of the major reasons behind the alarming levels of air pollution in India.

In a bid to ensure greener mobility, the Narendra Modi-led government had taken several steps to promote production and adoption of electric vehicles in India. Launched in April, under FAME II, the government has proposed to invest INR 10,000 Cr ($1.4 Bn) over three years to support 10 Lakh two-wheelers, 5 Lakh three-wheelers, 55K four-wheelers, and 7K buses that operate on lithium-ion batteries or other electric power-trains. It also added for deployment of 5K electric buses.

The Indian electric vehicle industry recorded sale of 7.59 Lakh units in India in FY2019 as opposed to 56K (excluding three vehicles) in FY2018. This included the sale of 1.2 Lakh two-wheelers, 6.3 Lakh three-wheelers and 3,600 passenger vehicles.

NITI Aayog had recently proposed that only electric vehicles should be sold in India by 2030. For this, it called for full electric transition for three-wheelers by 2023 and two-wheelers with an engine capacity less than 150 CC by 2025. As the Ministry of Environment, Forest and Climate Change begins the EV revolution with the use of electric vehicles itself, other government departments may follow suit.