Milkbasket Plans To Raise $50 Mn To Expand Into Medicine Deliveries

Milkbasket Plans To Raise $50 Mn To Expand Into Medicine Deliveries

This will be the biggest investment the company has ever received

Earlier, the company has raised $28 Mn in total through three funding rounds 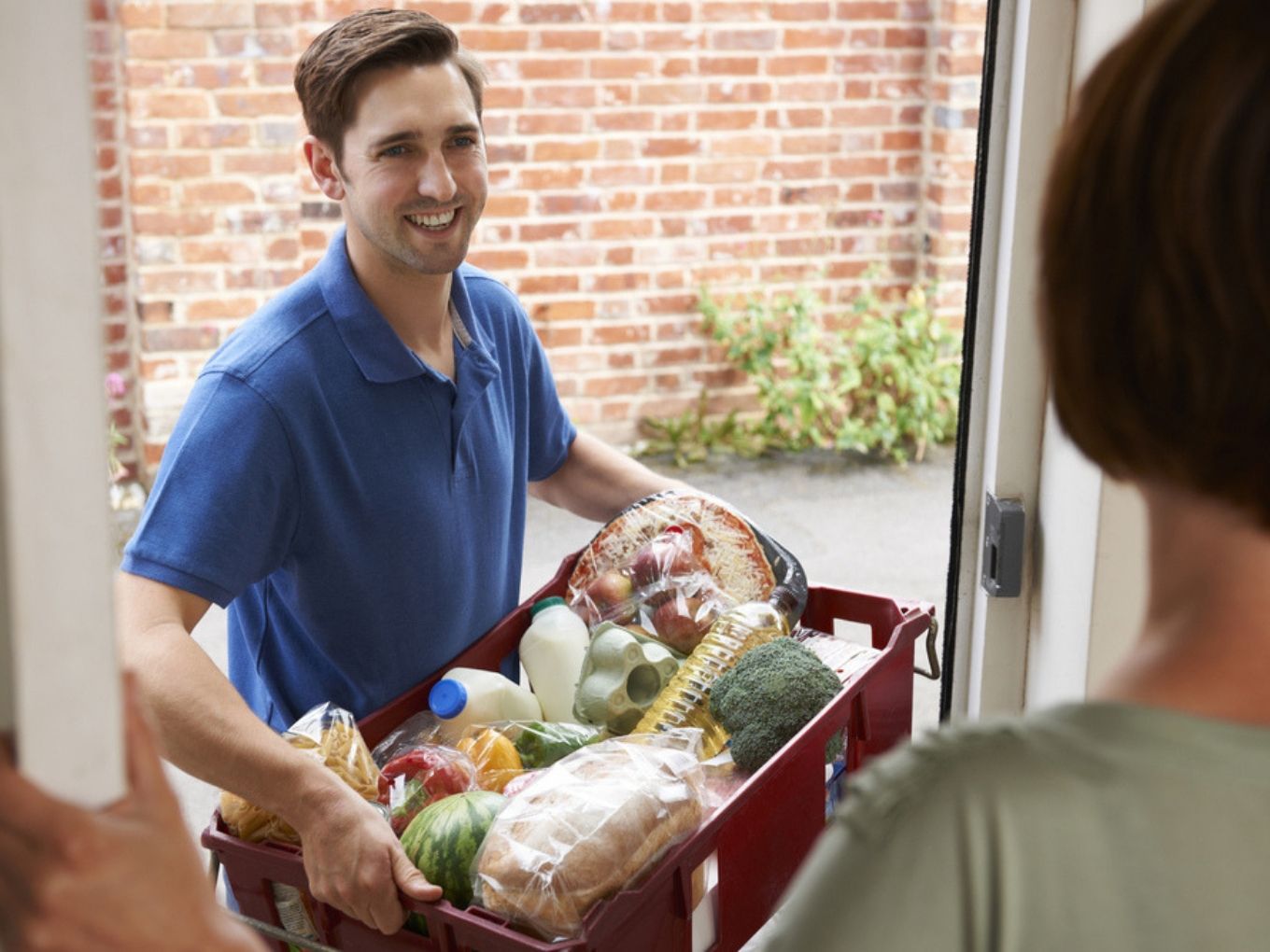 Gurugram-based Milkbasket, which was initially launched to deliver milk, is looking forward to expanding its services. The micro delivery startup is in advanced talks with private equity funds to raise $50 Mn in Series C round, according to a TechCrunch report.

The platform, which later transformed into a full-fledged grocery delivery service, is now planning to deliver medicine. However, Milkbasket can face trouble as the Indian judiciary is skeptical about the legality of epharmacy in India as the companies do not require any licences. Delhi and Madras High Court have banned these services in the past.

The company, founded in 2015 by Anant Goel, Ashish Goel, Anurag Jain and Yatish Talvadia, has already raised $28 Mn in funding in total. The company closed its last round of series B funding in June this year, registering $10.5 Mn debt fund.

The funding round was led by Unilever Ventures. Other investors included Mayfield India, Kalaari Capital, Blume Ventures and a few Indian family offices.

Milkbasket is a subscription-based model that delivers daily essentials like milk, vegetables, beverages, cleaning accessories and dairy products early in the morning. It also provides one-day delivery of these products. The platform is designed to eliminate the hassles of traditional offline and online grocery shopping.

The platform’s aim is not instant delivery, but providing the customers with recurring supplies that will be delivered to the customer’s doorstep at a fixed time. The platform relates itself with a virtual milkman and paperboy, who also operate at a lower delivery cost.

The food and grocery market is growing in India. According to a report by Redseer, online groceries verticals have taken a lead in terms of monetising their customers through subscript-based models. They have converted about 30-40% to total consumer base to their subscription programmes.

The report had also emphasised that pricing, cashback, discounts and other benefits are the key factors driving the model. Leading players in the grocery delivery market -BigBasket and Grofers- have managed to adapt the subscription model in less than two years.

According to a report by market intelligence provider Kalagato, BigBasket’s share in the market in 35.2%, Grofers has 31.5%, Prime now has 31.2%

Due to Milkbasket’s limitation to selected cities, the platform’s market share is less compared to these players

The sector has been gaining a lot of attention from both startups like Grofers, to leading ecommerce players like Paytm, Flipkart and Amazon. Other players in the market include Satvacart, Godrej Nature’s basket and DailyNinja.