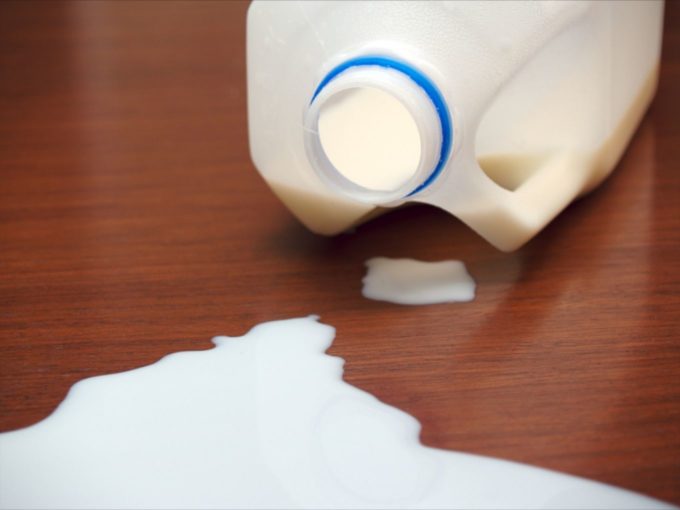 MilkBasket may be looking at a long and tiring legal battle, after Kalaari Capital hurriedly sold its 15.26% stake to Mahendra Nahata-led MN Televentures. The stake sale did not involve the consent of other board members, as per reports.

As a result, Milkbasket may be forced to resume acquisition talks with Reliance Industries soon as part of its rescue plans. Kalaari Capital reportedly sealed the deal with MN Televentures for INR 60 Cr in July- August 2020. A source told ET that Milkbasket’s founders approached Kalaari to buy out its stake for INR 70 Cr, but the offer was turned down.

The investment firm went ahead with the deal with MN Televentures, which is owned by Nahata, managing director of Himachal Futuristic Communications and a board director of Reliance Jio Infocomm, which is part of Jio Platforms. However, Milkbasket’s board opposed the transfer of shares.

The Legal Battle And The Impact On Milkbasket

MN Televentures has approached the National Company Law Tribunal (NCLT), calling out MilkBasket for violating Sections 56 and 58 of the Companies Act 2013 by delaying the delivery of certificates of securities allotted to it and refusing to register the transfer of shares. The next hearing on the matter has been set for February 23.

“Milkbasket, in violation of law and in breach of its Articles of Association, is refusing to register the transfer of shares in the name of MN Televentures…MN Televentures has approached NCLT and the matter is sub-judice,” Sunil Batra, director at MN Televentures told ET, confirming that they acquired Kalaari Capital’s stake in Milkbasket.

A person aware of the development told ET that the case filed in NCLT can go on for many years and even if it is ruled in favor of Milkbasket, there are always possibilities to file appeals to a ruling. “No other investor is going to touch the company until this is resolved,” the person added.

Inc42 has written to Milkbasket, Kalaari Capital, MN Televentures as well as Reliance Industries for an official response on the conflict. We will update this story with their responses as and when they come.

Will Potential Suitors Deliver Returns For Other Investors?

The battle for the stake sale may turn into a thorn for the hyperlocal grocery delivery startup that has already seen several deals break down over the last year, due to Kalaari’s hurried exit and other reasons. Some investors have also reportedly backed out as they consider MN Televentures’ Nahata to be closely associated with Reliance Industries, which has created a potential conflict for them.

The startup had also been in talks with Amazon and Swiggy, and the latter signed term sheets with Milkbasket last year, a source told the publication. Besides this, the company had been in talks with Reliance and BigBasket for an acquisition. But both talks fell through after Milkbasket’s founders and board of directors disagreed with the valuation being offered . With the troubles mounting up, Milkbasket may soon resume negotiations with Reliance for a potential sale.

Though Kalaari Capital, which invested about INR 41.9 Cr in Milkbasket, managed to make returns with the hurried exit, the same may not be possible for other investors in case the company is valued too low in the potential acquisition talks.