Milkbasket Closes Series B Round With A Final $2.16 Mn From Innoven Capital

Milkbasket Closes Series B Round With A Final $2.16 Mn From Innoven Capital

Milkbasket's Series B funding round collected $12.7 Mn in total

In the round Unilever Ventures, Kalaari, Blume and others contributed $10.5 Mn

The funds will be used for geographical expansion and more, the hyperlocal startup said 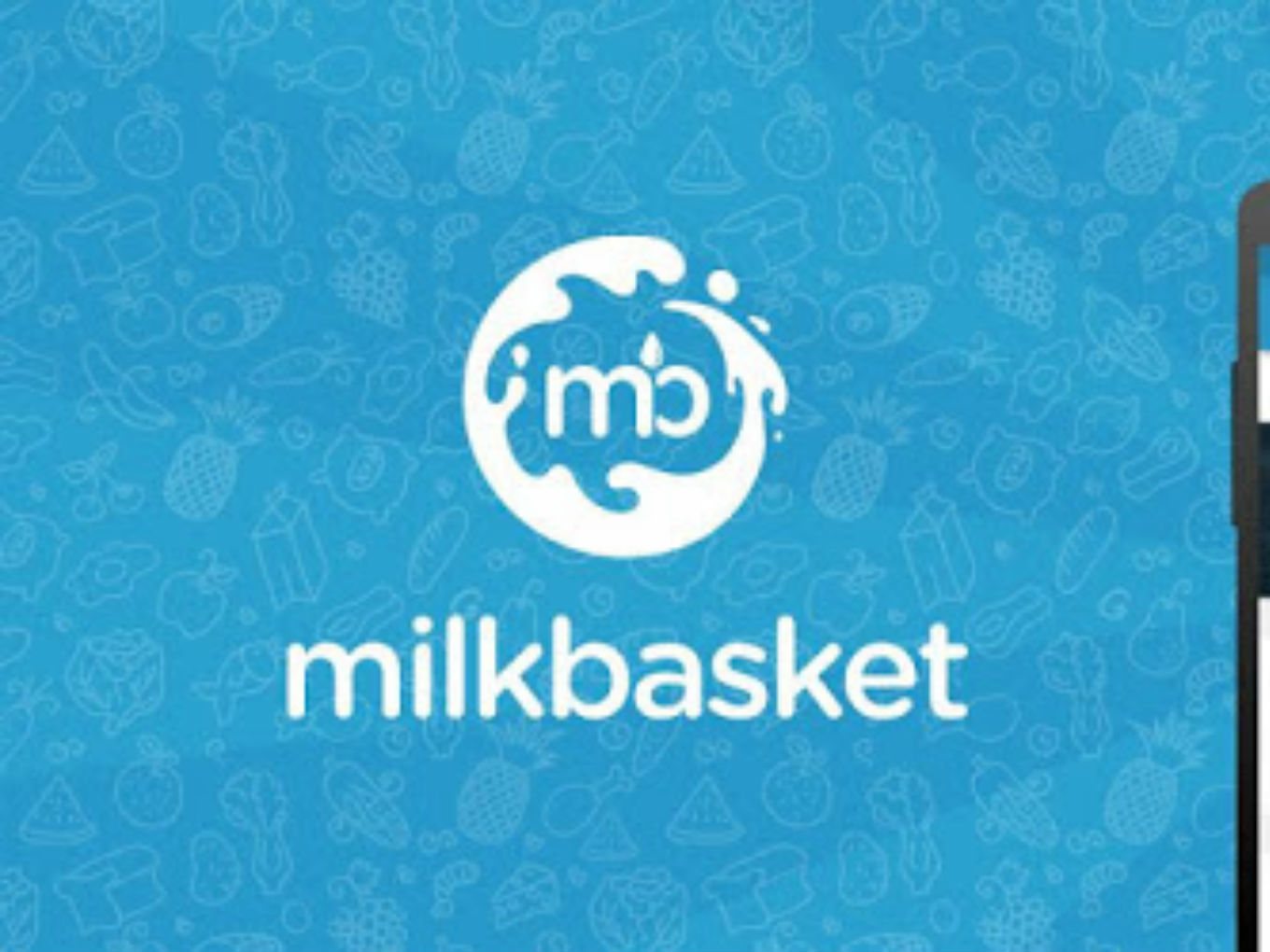 Anant Goel, cofounder and CEO, Milkbasket, said that the funds will be used to invest substantially in geographical expansion, new technological advancements and hiring through the year.

As part of Series B round, the company had raised $10.5 Mn led by Unilever Ventures with participation from Mayfield India, Kalaari Capital, Blume Ventures and a few Indian family offices. With this, the total funding of the company is $28.16 Mn.

The company had recently announced an investment of $1.44 Mn (INR 10 Cr) to scale its fresh fruits and vegetables category. Further, it had also acquired acquired Noida-based grocery delivery startup Veggie India for an undisclosed amount.

Goel had then said that the acquisition is in line with its growth plans for 2019 and will add further strength and distribution capabilities to its existing business.

“We have known Anant and the Milkbasket team for some time and have been impressed with their growth, backed by solid execution. The micro-delivery space is a large addressable market, offering real convenience to customers for their daily requirements. The model inherently has high customer stickiness and potential to increase the basket size over time,” said Ashish Sharma, CEO, InnoVen Capital.

The hyperlocal aka micro-delivery space has its heydays seen several me-too startups, which led to a hyperlocal bubble burst in 2015-16. However, since then, the sector has gained traction with consumer and investor interest coupled with entrepreneur’s innovation.

Narrowing it down to the grocery sector, the interest of bigger players such as Flipkart and Amazon has continued to push for the growth in this sector. Also, one of the oldest grocery player, BigBasket, joined the unicorn club this year and Grofers is near to the much-coveted $1 Bn valuation.

This trend has now trickled down to tier 2 and tier 3 markets, with players such as Grozip, who are betting on the growing internet-use trend in these markets.