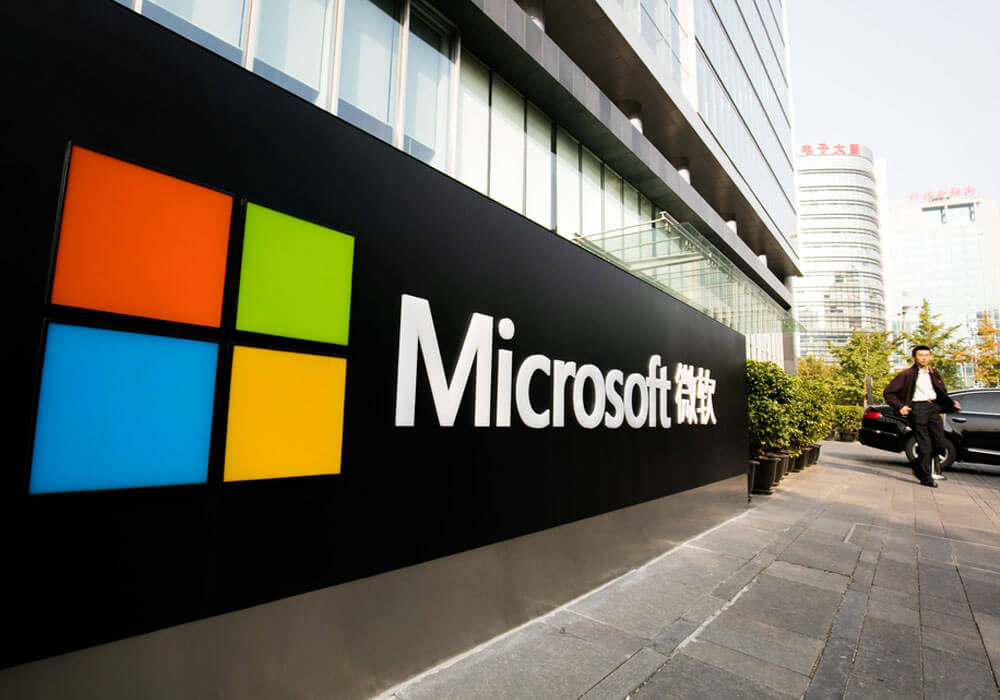 After a long absence, Microsoft is now planning to revive Microsoft Ventures in India. As per reports, the tech giant is looking to open an office and invest in Indian tech startups using new age technologies like autonomous vehicles, Internet of Things (IoT) and Blockchain.

As per reports, Peggy Johnson, Executive Vice President, Business Development, Microsoft, has onboarded her former Qualcomm colleague Nagraj Kashyap to lead Microsoft Ventures and relocated its headquarters to Silicon Valley with offices in New York, London and Tel Aviv, Israel and the planned one in India.

In conversation with ET, Johnson said, “We look largely around our core ambitions — cloud infrastructure, AI, machine learning (ML) and connectivity. But India is very unique because the productivity here is mobile only. We have learnt a lot and look forward to learning more. We generally focus on Series A and B (funding), with a little bit of seed. But largely Series A and B and it is anywhere between $2 Mn and $10 Mn. It will be part of our global corpus.”

Microsoft Ventures had an active presence in India in 2016, and at that time had announced the names of 12 startups in India that was selected for its 8th Accelerator batch of its Hi-Po and Scale Up Program. It is Microsoft’s strategic venture capital investment team whose mission is to be an active partner at key stages of a startup’s growth, typically investing in Series A and D.

The company continued to run its accelerator program in India and help 12-14 emerging firms to stand up before they seek funding from venture capital firms to grow business.

She added, “Basically, we lacked a fund before. When the companies graduated from accelerator we did not have the ability to invest in them. So now we will have that option. We have that option in the US, in India.”

Talking about her team, Johnson said that diversity has been her team’s strength.  “I had freedom to build the team from scratch. We did not have a number of resources. When I spoke to people who run it for me, I told them we need to have diversity. What it produced is one of the most diverse VC community. There is a real business impact to diversity and I think this is a great example of that,” she said.

In December 2016, Microsoft Ventures launched a new fund for investment in AI companies focussed on inclusive growth and positive impact on the society. The first investment from this fund was for Montreal-based Element AI, an incubator and platform that helps organisations embrace an AI-first strategy in support of these principles.

In another development, Microsoft India also claimed that it is helping 650 India-based partners use the Microsoft cognitive services, IoT, AI and machine learning platforms to build solutions for India. Over the last year, Microsoft and its partners have deployed AI solutions in areas such as healthcare, education, agriculture, retail, ecommerce, manufacturing and financial services.

Some of the tech startups which have partnered with Microsoft to work or develop AI technologies include Ola Play, Flipkart, ZingHR, WittyParrot etc.