Microsoft All Set To Launch An Online Store In India

Microsoft All Set To Launch An Online Store In India 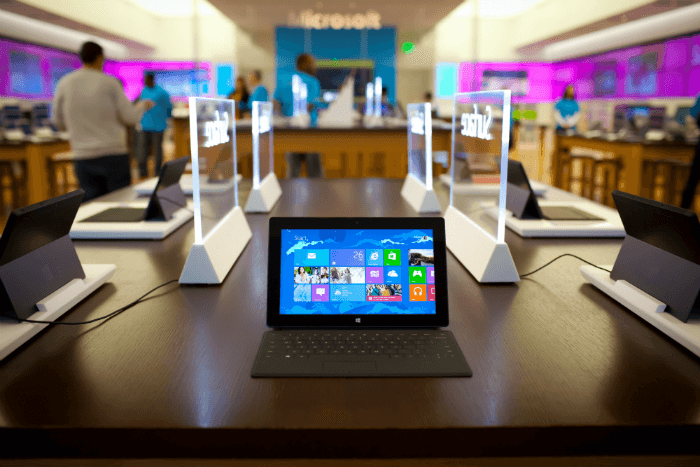 The increased internet penetration in India and the craze of online shopping in the country had led many offline players to go for an online route. Microsoft too couldn’t resist avoid tapping the online buzz and thus is the latest one to enter the ecommerce business in India.

Microsoft does operate an international online store that ships to multiple countries and it sells all Microsoft products from softwares’ to its gaming product Xbox. However, in context of India, it just offers its software downloads through the global site, thus after the launch of ecommerce store the scenario will be completely different.

The website, Microsoftstore.in which they wanted to launch before Diwali has been put on hold and will go live in November end, says ET.

Microsoft spokesperson said, ‘We do not have anything to share at this stage.”

Earlier this year, Microsoft had inked a deal with Amazon India to sell Microsoft Xbox One and Kinect on Amazon’s marketplace.