Microsoft has admitted that third-party contractors listen to users’ conversations

They have been hearing conversations on Skype and Cortana 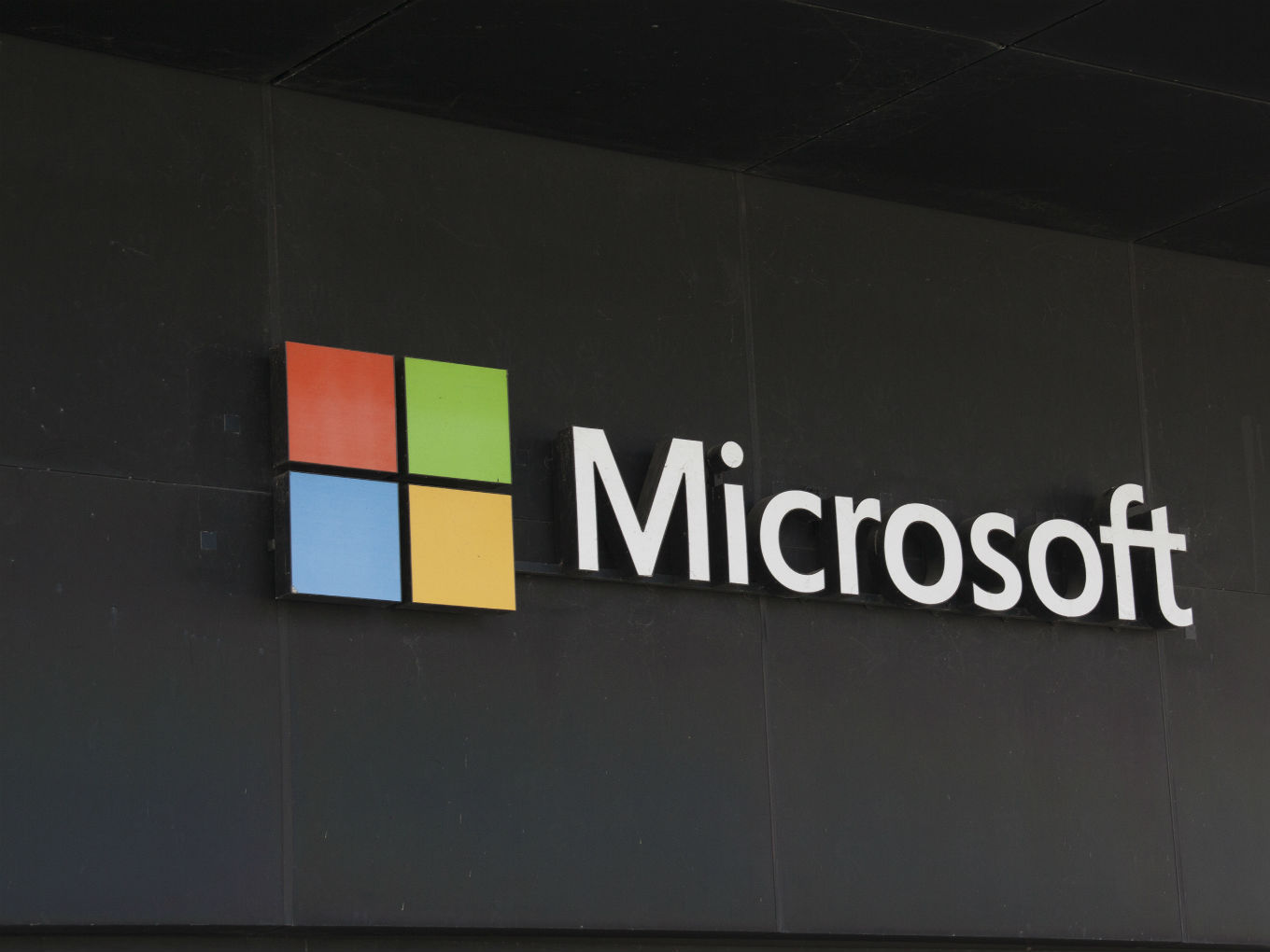 While Google, Amazon and Apple have faced backlash for their voice assistants eavesdropping on user conversations but now Microsoft has also admitted to a similar habit.

A media report showed that Microsoft has admitted that its third-party contractors listen to user’s voice conversations on Skype and virtual assistant Cortana. The revelation came when Motherboard came across contractors listening to audio from both services, including sensitive and personal conversations of Microsoft customers. Further, Microsoft’s human review contractors are paid between $12 and $14 an hour for the job, and transcribe up to 200 audio clips every hour.

Although Skype’s website says that the company may analyze audio of phone calls that a user wants to translate in order to improve the chat platform’s services, it does not say some of this analysis will be done by humans.

Microsoft had then said that both its Skype Translator FAQ and documentation on Cortana are clear in that the company uses voice data to improve their services. Microsoft said audio data is only available to contractors through a secure online portal, and that the company takes steps to remove identifying information such as user or device identification numbers.

The spokesperson further said, “We realised, based on questions raised recently, that we could do a better job specifying that humans sometimes review this content. We’ve updated our privacy statement and product FAQs to add greater clarity and will continue to examine further opportunities to improve.”

The newly updated privacy statement says human review is used to help build, train and improve the accuracy of its Artificial Intelligence (AI) systems. “Our processing of personal data for these purposes includes both automated and manual (human) methods,” says Microsoft’s privacy policy. “We manually review short snippets of a small sampling of voice data. We have taken steps to de-identify to improve our speech services, such as recognition and translation,” it added.

The Skype Translator’s new FAQ read: “This may include transcription of audio recordings by Microsoft employees and vendors, subject to procedures designed to protect users’ privacy, including taking steps to de-identify data, requiring non-disclosure agreements with vendors and their employees, and requiring that vendors meet the high privacy standards set out in European law and elsewhere”.

However, unlike its peers, Microsoft did not disclose whether it will stop the practice. Over the last few months, Apple, Google and Amazon suspended human review of user audio recordings after reports said the companies used third-party contractors to listen to users’ voice recordings.

Recently, it came to light that even Facebook was paying third-party contractors to transcribe and listen to users’ conversations on its Messenger app.

According to Hansa Cequity’s ‘Customer Experience Trends Report 2019,’ the chatbot market size is expected to grow to reach 2.3 Bn by 2020. In 2018, the ad spendings of Amazon and Google on their respective virtual personal assistant (VPA) products was expected to touch $9.1 Mn (INR 60 Cr) in the next one year.

A recent Google report said that there has been observed a 7X increase in the number of active users for Google Assistant in India. Also, there is seen a 270% growth in voice searches across India. This has unlocked several opportunities for brands across categories.