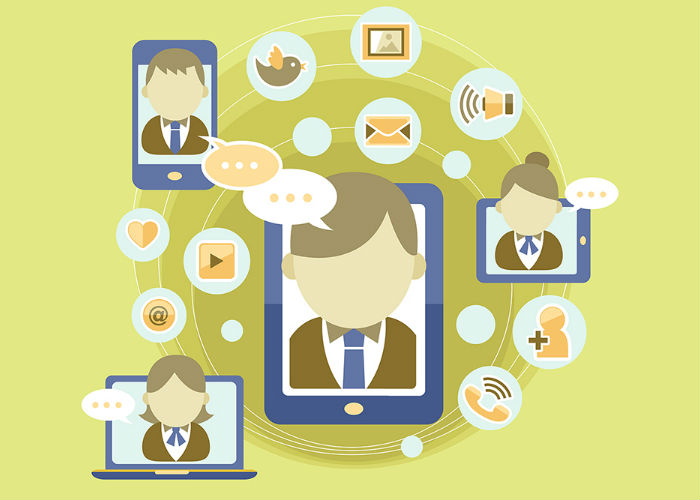 Earlier, Lookup has also raised $160K in funding from Infosys co-founder Kris Gopalakrishnan. The fresh funding is part of the startup’s plans to raise $1 Mn in total on a rolling basis.

Lookup app is developed by Deepak Ravindran, co-founder and former CEO of SMS-based search engine services startup Innoz Technologies. The app is currently available on Android, and will soon be launched on iOS. It allows local businesses to acquire and connect with customers over a chat, and get their shops verified.

In order to touch the target of $1 Mn funding in total on a rolling basis, we have already got commitments from a few more investors, said Ravindran. The funds will be used for product development, he added.

Recently, Lookup app has also joined hands with Bangalore Police to  help public to connect with the police in case of emergencies.

Recently, Lookup has also acquired RecommerceHub, a startup that sold refurbished electronic devices. Anup Mohan is currently associated with the company as its chief marketing officer.