MeitY To Hold Public Consultation For The Proposed IT Rules Changes 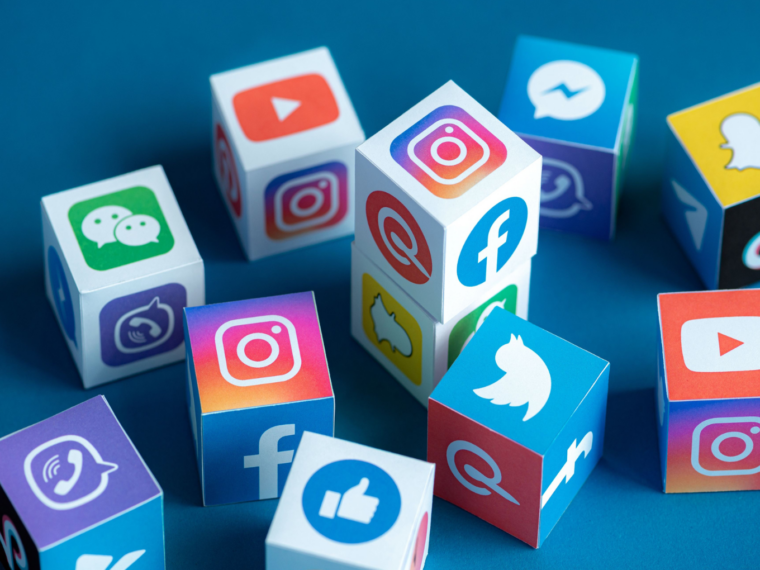 The public consultation will be held on June 23,2022

Moreover, the ministry has invited public comments through email as well

After publishing and withdrawing the amendments to IT rules arbitrarily, the ministry republished proposed changes earlier this month

Following the release of the draft amendments to IT rules 2021, the Ministry of Electronics and Information Technology will organise a public consultation on the proposed changes.

As per a tweet by the ministry, the public consultation will be held on June 23,2022. Moreover, the ministry has invited public comments through email as well.

After publishing and withdrawing the amendments to IT rules arbitrarily, the ministry republished proposed changes earlier this month.

“Proposed amended IT rules to provide additional avenues for grievance redressal apart from courts and also ensure that the Constitutional rights of Indian citizens are not contravened by any big-tech Platform by ensuring new accountability standards for significant social media intermediaries (SSMIs),” the ministry said in a statement.

The ministry also said as the digital ecosystem and connected internet users in India keep expanding, the challenges and problems faced by them are also changing. Hence,the proposed changes would address some of the infirmities and gaps that exist in the current rule ‘vis-a-vis Big Tech platform.’

At the time of republishing the draft, the ministry sought public consultation and comments from all stakeholders within 30 days i.e up to July 5, 2022.

One of the major changes in the draft is the proposed Grievance Appellate Committee(s) (GAC).  If the rules are implemented, social media users who are dissatisfied with the decision of a social media company’s grievance officer, may appeal to the committee. It is intended to provide a final decision on social media content disputes.

The draft also said that all social media intermediaries should respect the rights guaranteed to the citizens under the Constitution of India.

“This has been made necessary because a number of Intermediaries have acted in violation of constitutional rights of Indian citizens and keeping in mind that Government is the guarantor of such rights of all our citizens,” the ministry said.

Among other changes, the draft has also put additional responsibilities on grievance officers of social media platforms. If a user complains about content that is patently false, infringes copyright, and threatens the integrity of India, the officer will have to address it within 72 hours, in place of a 15 days timeline under the current rule.

In February 2021, the government issued guidelines for social media apps under the Information Technology (Guidelines for Intermediaries and Digital Media Ethics Code) Rules, 2021, usually referred to as new IT rules. As per the rules, the intermediaries also include online news portals, news aggregators and OTT platforms.