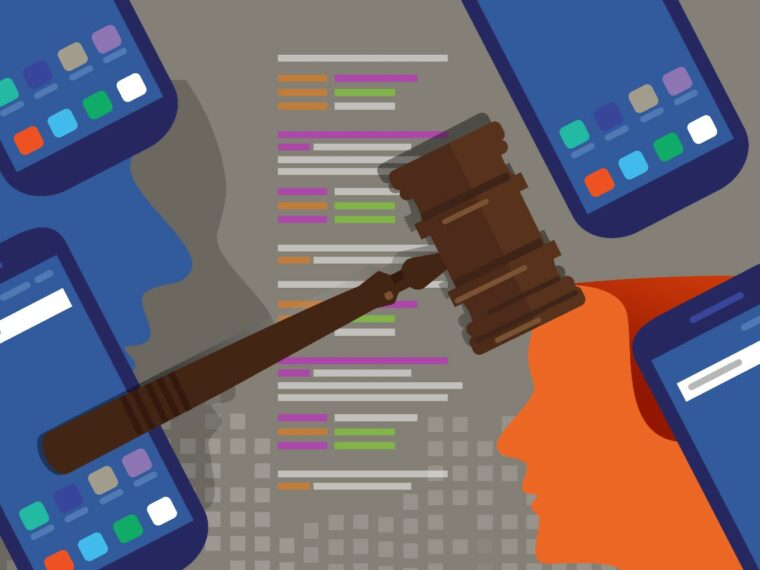 Days after the IT ministry uploaded and withdrew the draft of newly amended IT Rules, 2021, the government has yet again sought public opinion on the amendments to the rules.

This time, in a press note attached to the draft, the government stated that the proposed amended IT rules will provide additional avenues for grievance redressal apart from Courts. It also aims to ensure that the constitutional rights of Indian citizens are not contravened by any big tech by ensuring new accountability standards for Social Media Intermediary (SSMI).

Emphasising that rules are to ensure an open, safe, trusted and accountable internet for all netizens, the government also stated that early and growth-stage startups will not be affected by the amended IT Rules.

IT Rules Amendments – Formation of GACs & Nature Of Complaint Disclosed

Similar to the original amendment draft, the government looks to constitute a Grievance Appellate Committee(s) (GAC) intended to provide a final decision and an alternate redressal mechanism. Users, who are dissatisfied with the decision of a social media company’s grievance officer, may appeal to that committee.

The amendments add another layer of grievance redressal to the existing status quo of users → social media grievance office → courts.

Besides, this time, the amended IT Rules also emphasised the fact that an SSMI will have to not only inform/publish rules and regulations, privacy policy or user agreement, but also ensure compliance by users.

Previously, the IT Rules only stated that the social media intermediaries had to address a user complaint. The draft of the amendments proposes that the grievances be addressed within 72 hours of the receipt of the user’s complaint. Any other grievance will continue to be addressed within 15 days, it outlined. The idea is to rescue the outreach and virality of problematic content.

In the amendment, the government has also outlined the nature of the complaint that needs to be addressed within 24 hours. These include suspension, removal or blocking of any user or user account or any complaint from its users.

Onus Not Only On Intermediaries But Also On Users

The amended IT rules have laid the due diligence onus on the intermediaries. The social media platform will have to inform users about provisions of the IT Act and ensure that users comply with it.

But the draft also proposes that social media platforms have safeguards to prevent any misuse of the grievance redressal mechanism by users. The draft laid down the example of a user submitting any inappropriate, trivial or inauthentic complaint and thereby, allowed the intermediary to exercise due diligence to prevent such misuse.

It is to be noted that intermediaries here not only refer to social media platforms but all digital platforms including online news portals, news aggregators, OTT platforms, and those that enable content exchange between users.

While the shift of onus to consumers is indirect, it ultimately outlines that users need to be more diligent about their complaints. And, these social media intermediaries have the right to prevent misuse of their grievance mechanism.