MeitY Focuses On Clearances, Promotion Of Data Centers In Its Latest Draft Policy

MeitY Focuses On Clearances, Promotion Of Data Centers In Its Latest Draft Policy 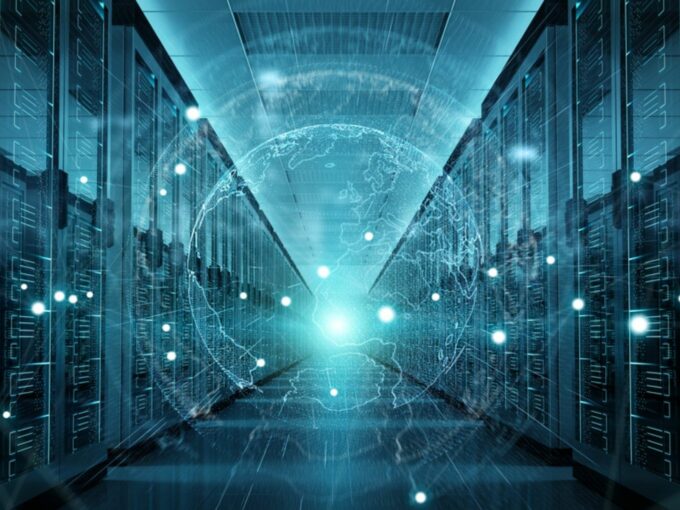 The ministry of electronics and information technology (MeitY), on Friday (November 6), released the draft data centre policy that will help the government provide infrastructure status for the data centre sector.

Meity has highlighted that the status will help the sector avail long-term credit from domestics and international lenders at easier terms and, in turn, boost investment in the segment. The government has also decided to declare data centres as an essential service, which means that the services will be available during calamities or crises as well.

The policy aims to simplify clearances for setting up data centres in the country. Now, uninterrupted power supply will be the chief component required for data center infrastructure in India. It will also facilitate “provisioning of quality power for uninterrupted supply”, facilitate data centre parks to set up own power generation units, and encourage use of renewable energy.

Besides this, MeitY will promote the global adoption of the services through its inter-government initiatives and memorandum-of-understanding (MoU).

The policy has also proposed setting up of at least four data centre economic zones (DCEZ) in India as a Central Sector Scheme – DCEZ Scheme. It will be implemented by inviting proposals from the states. The proposed DCEZs are intended to create an ecosystem of hyperscale data centres, cloud service providers, IT companies, R&D units, and other allied industries. The development was first reported by ET.

According to market intelligence firm Arizton, the data centre market in India is expected to reach approximately $4 Bn in revenue by 2024, growing at a compound annual growth rate (CAGR) of around 9% between 2018 and 2024.

Meanwhile Anarock Group’s chairperson Anuj Puri said that the data centers will become the next big segment after warehousing, with nearly $3.4 Bn foreign investments in the coming three-four months. This is also expected to increase as Indian is going heavy down on its data localisation norm, which required all companies operating in India to store data within the boundaries of the country.

The statements comes a few days after Amazon Web Services (AWS), the cloud arm of ecommerce giant Amazon, announced to open a second infrastructure Cloud region in Hyderabad by mid-2022 with three availability zones. The AWS investment will come at a cost of $2.77 Bn (INR 20,761 Cr). Even US-based digital services provider GoDaddy is planning to open data centres in India.