The company has onboarded more than 25,000 retailers since its inception and the number continues to grow by about 10 to 15% every month, Agrawal said 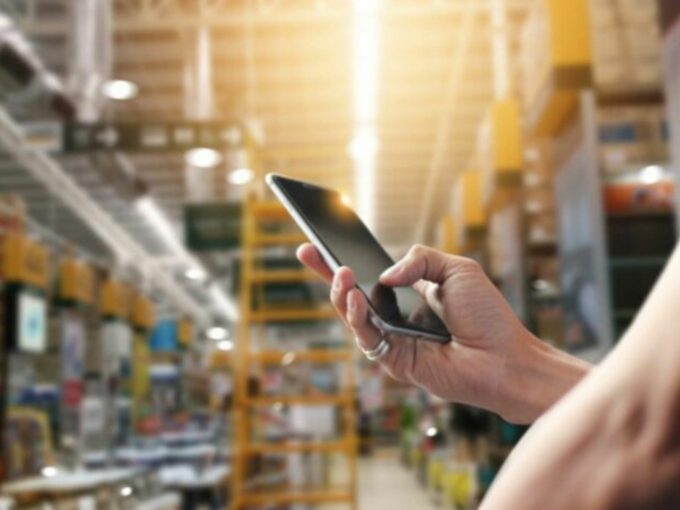 MaxWholesale, a B2B ecommerce platform for kirana stores has registered a 10x growth in its top line since January 2020. “Max has seen tremendous growth in both pre and post lockdown. In terms of the top line, the average growth has been 35% month on month in the last nine months,” Samarth Agrawal, CEO, and cofounder of MaxWholesale told Inc42.

MaxWholesale was founded in April 2016 by Samarth Agrawal (IIT Delhi alumni and Columbia University) and Rohit Narang. Owned by 99 Algorithms Pvt. Ltd, the startup acts as a medium between retail store owners and large companies. Through this platform, sellers can buy inventory for their stores.

With the help of proprietary technology for managing end-to-end automation of distribution, MaxWholesale claims to manage the real-time inventory of more than 7K grocery stock-keeping units (SKUs) in each warehouse.

“During the pandemic, there was a huge demand for dependable supply chain systems. With the multi-inventory management system in place, we managed inventory in multiple locations in real-time,” he added.

In terms of facing challenges during the pandemic, he mentioned that delivering on time was a big hurdle for the company as the demand was increased by nine times.“ Our manpower reduced by one-third during the lockdown and slowly we started hiring more people and we used a micro app architecture that enabled us to speed up the process as whoever joined our company was given this app to work efficiently as they were required to learn the nuances of the app.”

So multi-brand and muti-city inventory and technology played a big role in resolving the company’s challenges at such a crucial time, he added.

MaxWholesale also manages several warehouses in the Delhi NCR region and Chandigarh and has a delivery fleet of 60 vehicles. This allows the company to maintain its own inventory and deliver the order the next day, without delays. The company has partnered with 150 FMCG companies so far to source the products.

On its expansion plan, he said, “We are planning to expand to more cities in the next six months as we aspire to become a national player in the coming three years.”

MaxWholesale has its own unified payments interface (UPI) gateway, MaxPe, to cater to the payment needs of its customers and is working towards opening its kirana store ecosystem to non-banking financing companies’ (NBFC) lenders. The company wants to facilitate capital generation and working capital loans for the kirana stores.

“We are working on providing a hassle-free credit to lenders which will be paperless and it will help the retailers to purchase inventory,” he added.