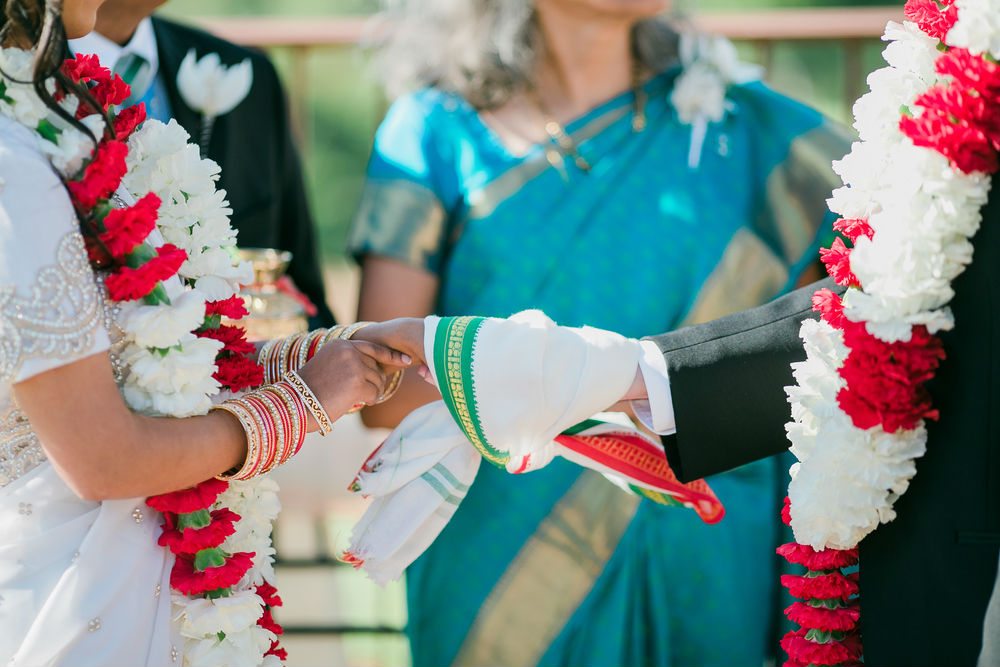 Government of India now intends to play a serious matchmaker. It is in the process of finalising guidelines for matrimonial websites to ensure that they are not used by those not intent on marriage. As per a Mint Report, the government will make it mandatory for websites to keep IP address records as well as make those looking for a match upload documents proving their identity.

An unidentified government official added that users of these sites have to verify that they intend to use it as a matrimonial service, the official said. Websites should say whether they are dating or matrimonial websites. Also, users will be forbidden from posting “objectionable photos” on such sites, the official added. The guidelines are yet to be available in the public domain.

Ravi Shankar Prasad, India’s minister for communications and information technology stated, “We have approved the standards to check the cheating on such websites.” He tweeted the same-

Now users must commit to use matrimonial sites only for that purpose without posting misleading information. #GoodGovernance

Apparently, Women and child development minister Maneka Gandhi was actively pursuing the matter. The guidelines were formulated in collaboration with the ministries of information technology, home affairs and the National Commission for Women. The ministry tweeted the following tweets after the guidelines were passed-

Thanks to Hon’ble Minister Shri @rsprasad for approving the Guidelines for Matrimonial Websites #GoodGovernance pic.twitter.com/9GZiAm16lB

As per a 2013 report by industry lobby group Assocham, India’s online matrimony business was expected to grow to INR1,500 Cr by 2017 from INR520 Cr in 2013. There are many matrimony players such as Shaadi.com, BharatMatrimony.com, Jeevansathi.com, and Banihal.com, which are in this space.

As per officials, the guidelines are however not expected to impact the business model of these websites. On the contrary they are expected to facilitate further growth and ensure privacy and safety of users. 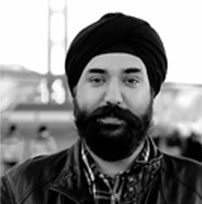 Ishdeep Sawhney CEO and Founder  of Banihal.com, a neuroscience-based recommendation engine for finding the perfect life partner, welcomed the move, stating, “It is a good step forward by the government to ensure the security of the users of online matchmaking services. At Banihal, safety of our users is of paramount importance and we do follow a stringent procedure to ensure the security of information provided by them. We keep a record of IP address of all our users and this is being followed since the day of Banihal’s launch. Also we ask for the email IDs of two friends of the users to endorse them. As the Government is planning to lay down rules for online matchmaking sites we would be happy to comply with these proposed rules. We shall also introduce a system for our users to upload their ID document to avoid any type of misuse of the information they provide. We hope that the Government’s move will definitely help us to become a more secured and trustworthy platform.”

While fraud on matrimonial websites is an important issue that needs to be addressed, but probably not through blatant invasion of privacy. Matrimonial websites are an intermediary under Section 2 of the IT Act, and thus fall under the purview of the IT and Telecom ministry. Hence it is well within its power to issue regulations regarding the way these sites work.  But by asking matrimonial websites to store IP addresses of its users for a year, the government is treading into rough territory as far as intruding in the private lives of its citizens is concerned. This might not actually go well with many of the users of such websites, who definitely don’t want the government to know when they are scouting for a partner.

Interestingly, Indians have now opened up to many dating apps such as Tinder, Woo, TrulyMadly. While the government’s intent to prevent fraud is welcome, but somehow it appears that the government might be against casual dating.