Son had talked about preventive care and volunteering for coronavirus inspection

However, critics said that it would overburden medical facilities and workers 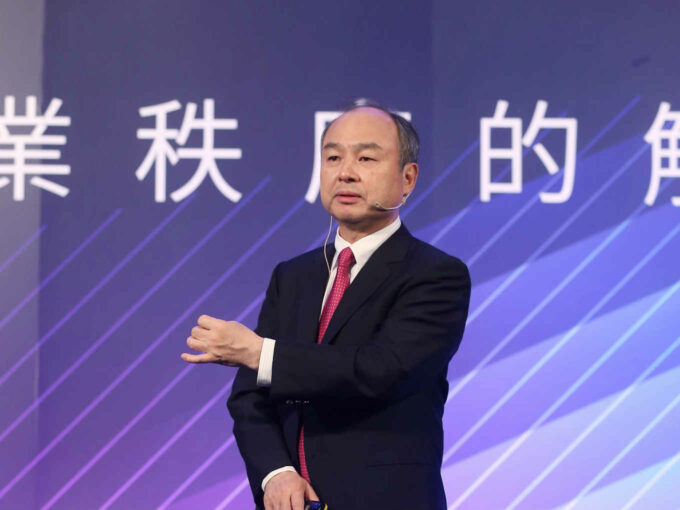 Japanese conglomerate SoftBank’s chief Masayoshi Son ended his sabbatical of three years from Twitter yesterday to raise concern on coronavirus and suggested free testing kits for home-usage. However, soon enough, he was criticised for his suggestion with critics claiming it would put pressure on medical services.

Son had talked about preventive care and volunteering for coronavirus inspection. He also supported Gates Foundation’s proposal that allows people to test samples at home to avoid increasing the chances of infection.

Son said SoftBank is looking to offer free access the polymerase chain reaction testing, also known as PCR, so anyone can get themselves tested easily. Son added that any such tests would be conducted with the Japanese Ministry of Health, Labor and Welfare (MHLW).

PCR tests work by detecting specific genetic material within the virus. Depending on the type of PCR on hand, health care workers might swab the back of the throat; take a saliva sample; collect a liquid sample from the lower respiratory tract; or secure a stool sample.

However, critics said that it would overburden medical facilities and workers. Later in a tweet, Son said he had visited the health ministry on Wednesday as he wanted to cooperate so that the testing would not cause any burden.

He also tweeted an illustration of the PCR plan under consideration, in which a person could take a nasal swab at home and mail it to a lab that would test the specimen send back the results.

The critics said that there are severe restrictions on sending samples and it is not easy to send by courier or other means. Some also questioned Son on whether he would set up a new inspection company, saying that it is not wise to use existing services. Another user said that if the “medical collapse occurs, not only coronavirus patients but also illnesses that are usually saved will not be helped.”

One of the critics also pointed out a news report that the Italian government-enforced personal mobility restrictions throughout the country and examining mildly ill patients has spurred the shortage of doctors and nurses in the country.

Considering the criticism, Son said that he might reconsider given negative feedback. “Since it’s been badly received, maybe I won’t do it …” he said.

In India, the government has confirmed over 60 cases of positive coronavirus patients and claims to have screened over 10 Lakh passengers at airports. As the coronavirus outbreak grips the Indian economy, efforts are focussed around prevention as a cure remains far from reach.